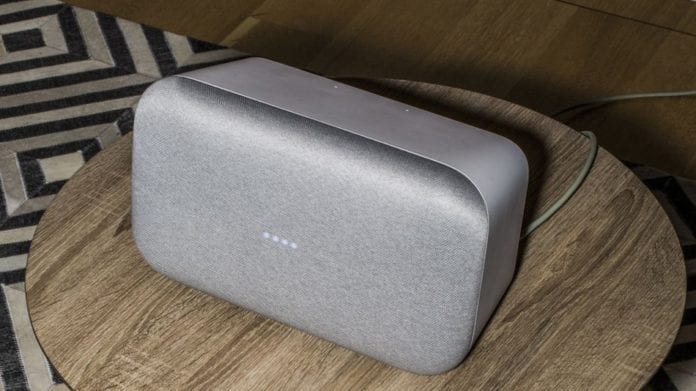 Google Home is growing up… and shrinking down.

Google surprised us all by launching not one, but two new Google Homes to round out its lineup of voice-enabled speakers: the Google Home Mini, a $49 hockey puck-sized speaker, and Google Home Max, a bassy $399 “premium” speaker.

The smaller cloth-covered Google Home Mini comes in a similar color scheme as the Google Home and Home Max: chalk, charcoal, and coral. Underneath the cloth cover is a five-watt speaker and four LED lights.

While the disk shape and limited color options won’t fit with everyone’s decor, I have to say I agree with Google’s assessment that it’s preferable over Amazon’s black plastic in the Echo and Echo Dot. 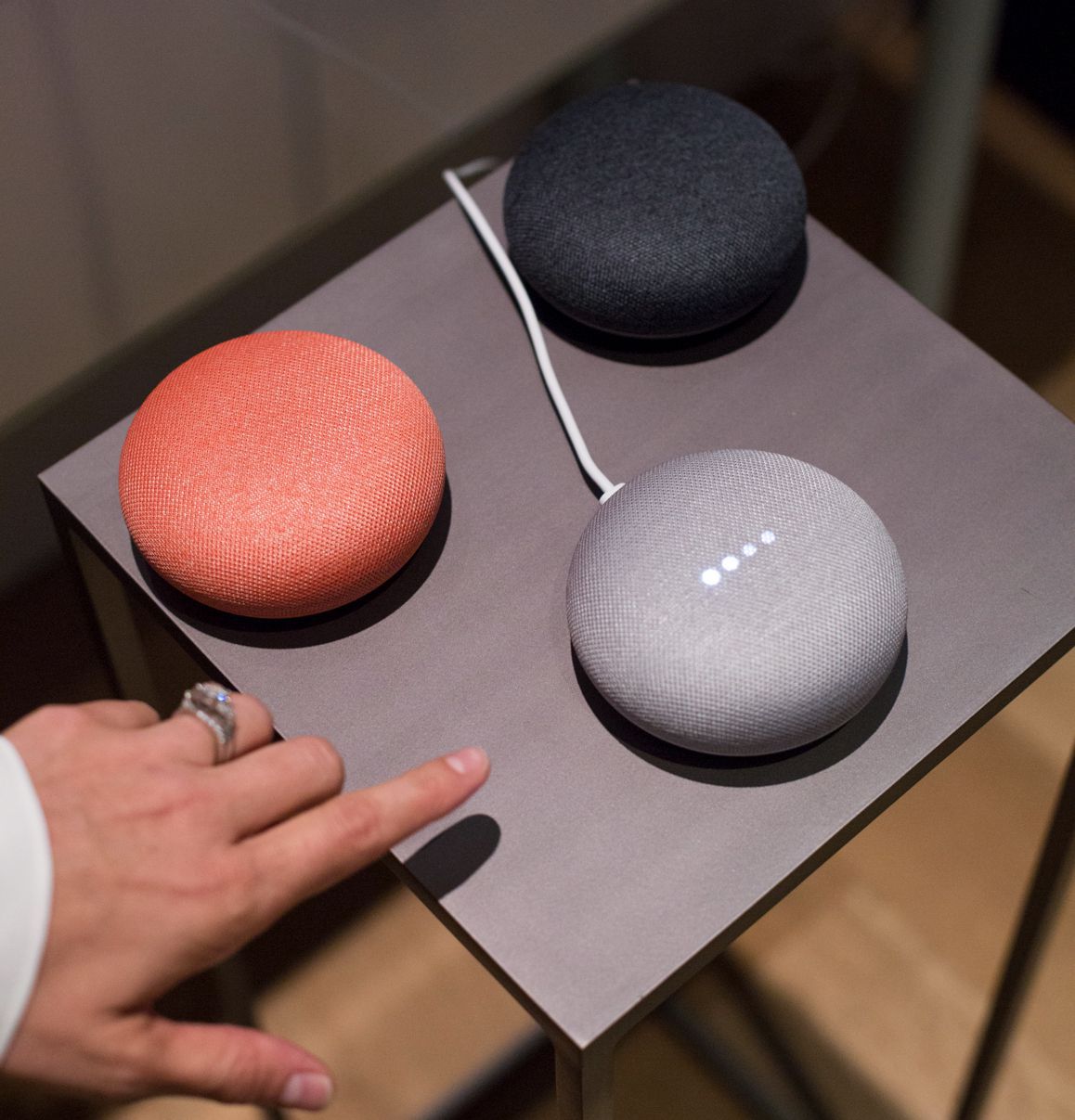 The Google Home Mini is powered by micro-USB, not USB-C (likely because it doesn’t charge on its own) and there’s a mute switch along the slightly rubberized bottom. Google says it paid particular attention to the fabric, so that it wouldn’t interfere with the speaker’s acoustics and muffle the sound.

In the limited demo that I had of the Google Home Mini, it definitely seemed like they were successful in this. Sound from the speaker was loud and clear, though it likely wouldn’t fill a large room. That said, I could easily see keeping it in a bedroom, or even a shoebox-sized San Francisco apartment.

The Google Home Max, on the other hand, is designed so that its sound will easily fill a whole room. It has dual 4.5-inch woofers built in, and it’s not difficult to tell that Google spent extra time making sure the bass sounded good.

Like the Mini, the Max is also cloth-covered (chalk and charcoal only) and has LED indicator lights on the front. Each one also has an AUX port, so you’re not limited to Bluetooth as the only input.

If you have multiple speakers, you can link them together, or link them to other Google Home speakers you already have.

Google says it’s equipped the Max with a special AI-enable feature called “smart sound,” which automatically detects the speaker’s surroundings and optimizes its output based on what it picks up. It wasn’t possible to test this in Google’s demo area, but it certainly fits in with Google’s theme of more closely marrying its hardware and software features together. 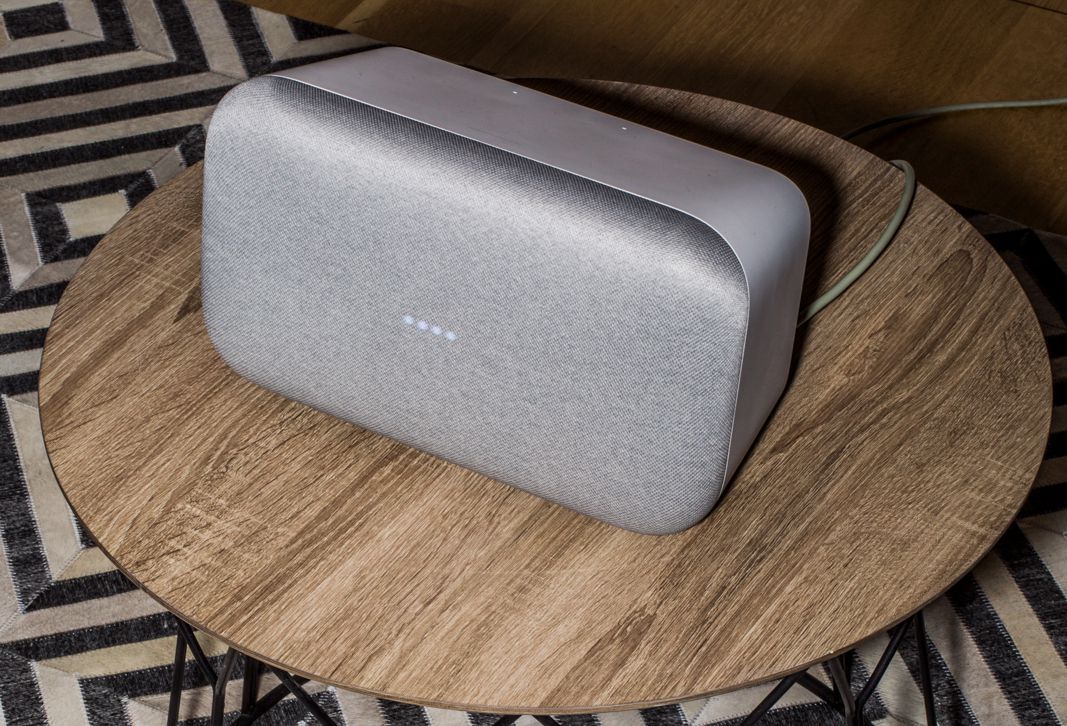 One of the nice things about Google’s approach to all its Google Home products is that it doesn’t limit features to certain models. All of the Google Home speakers will have the same functionality in terms of Assistant capabilities like Voice Match, which allows the speaker to distinguish between different voices in the same household.

And, now that it has a total of three Google Home speakers (the Mini lands in stores in October and the Max in November), Google Home feels like an actual product line that can compete with the likes of Amazon and others. 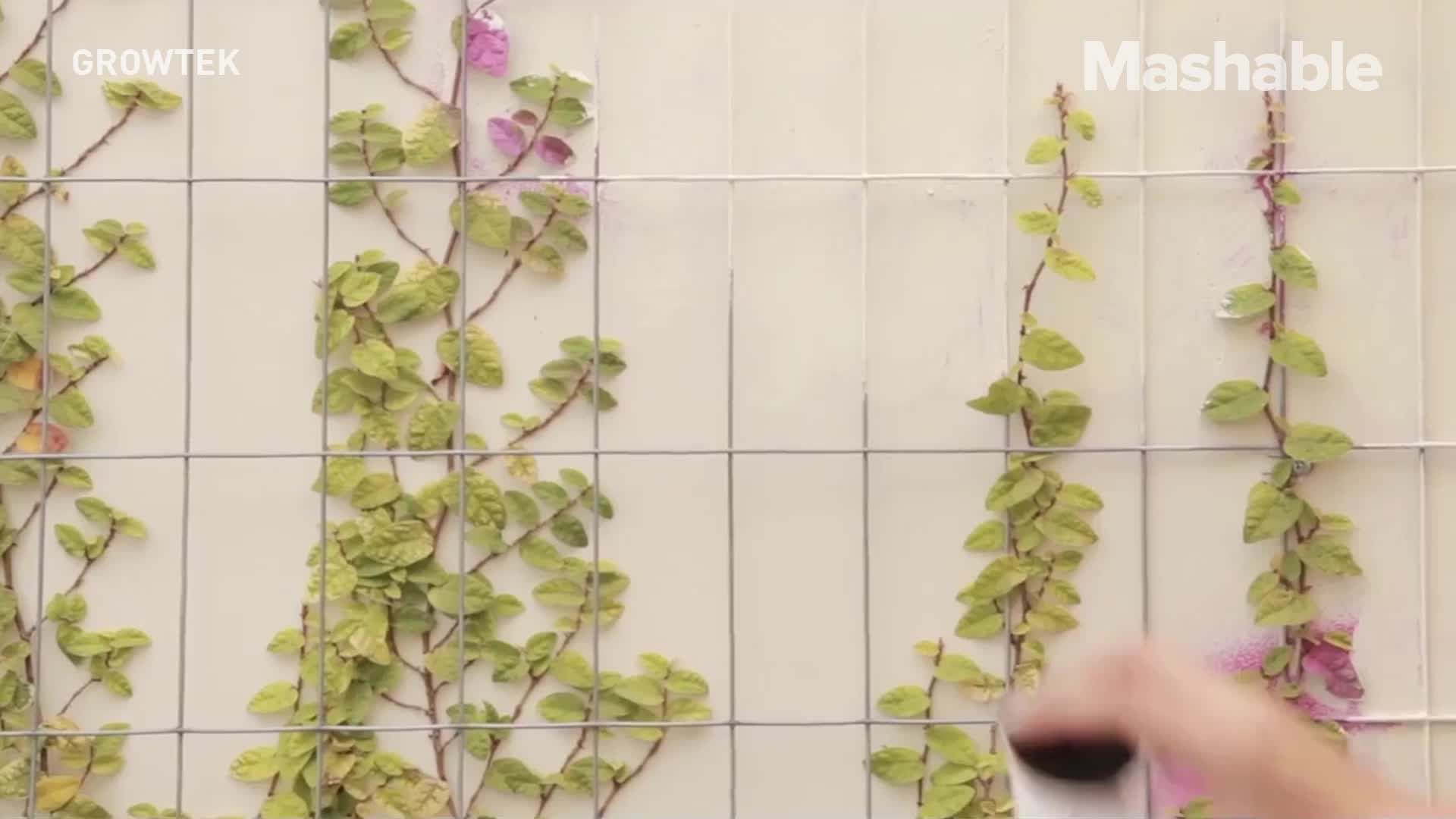