Yes, this is real. Two gigantic robots will battle each other Gundam-style for our amusement — and it will be streamed.

On Oct. 17, the colossal robots Eagle Prime and Kuratas will meet in a violent duel.

At least, that’s when you can watch a stream of their battle that will last for days. The robots, which are piloted by humans, will attempt to topple each other.

This match has been two years in the making. In 2015, Megabots Inc. — a group of U.S. engineers that endeavor to build massive “fighting robots of science fiction, video games and movies” — challenged the Japanese robot Kuratas, built by Suidobashi Heavy Industries.

But Suidobashi would only agree to the match if the robots actually fought, as opposed to shooting each other with large paintballs. “If we’re going to win this, I want to punch them to scrap and knock them down to do it,” Suidobashi told Megabots. 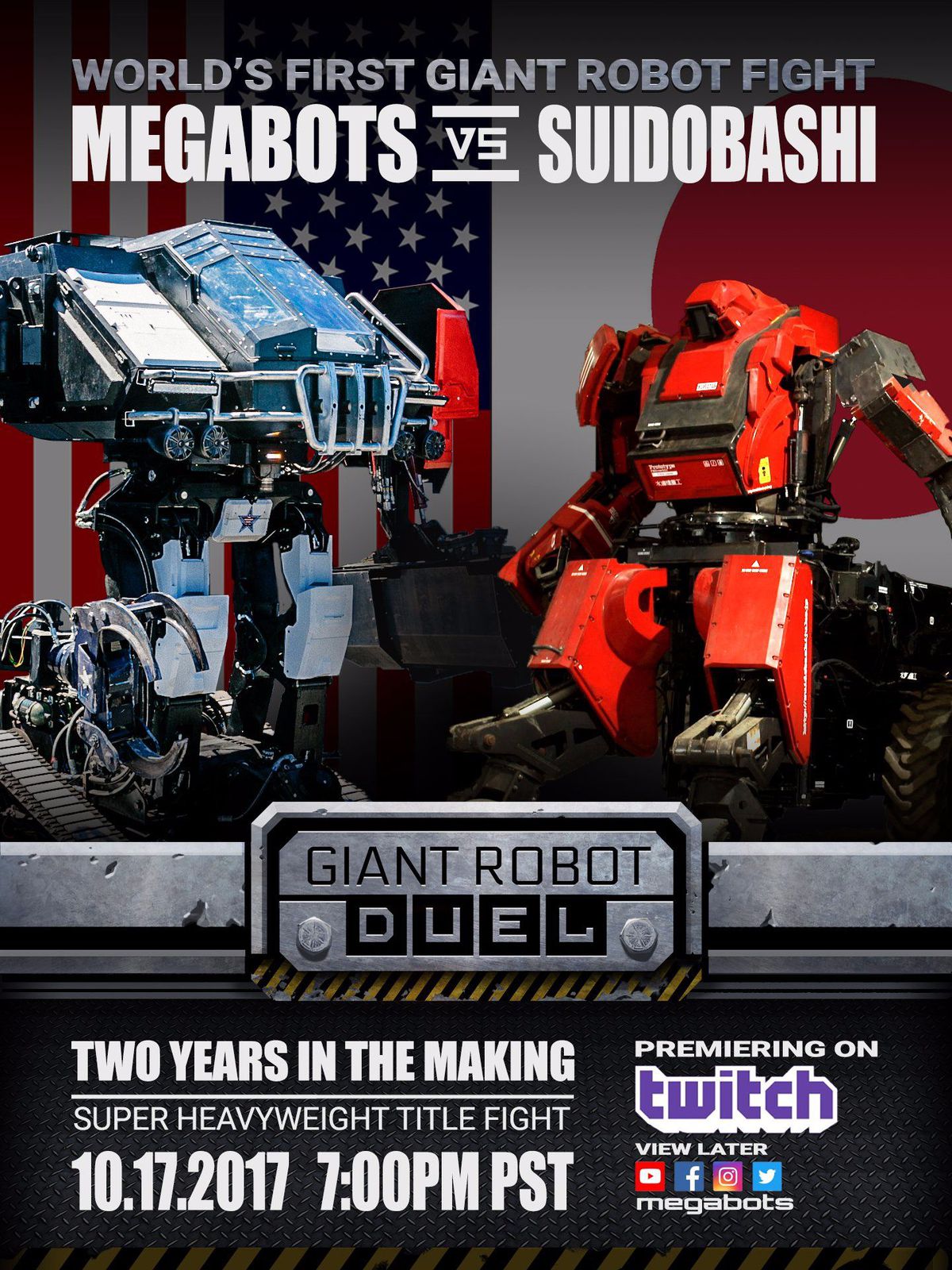 Using Kickstarter, Megabots crowdfunded $500,000 to upgrade its robot so it could throw punches and absorb heavy hits from the Japanese Kuratas.

While this clash of titans promises to be entertaining, Megabots isn’t planning for this to be a one-off event. Rather, they envision such robotic clashes as being a futuristic sport.

“The vision of MegaBots is to entertain a growing global audience of science-fiction fans and eSport enthusiasts by turning their dreams about giant robot combat into epic reality,” Megabots states on their website.

While both robots are massive hunks of metal, Megabots’ Eagle Prime has a size advantage over Kuratas. The 16-foot tall Eagle Prime weighs 24,000 pounds, while Kuratas stands at 13 feet tall and weighs in at 13,000 pounds.

To find out what happens, watch the fight on Twitch. 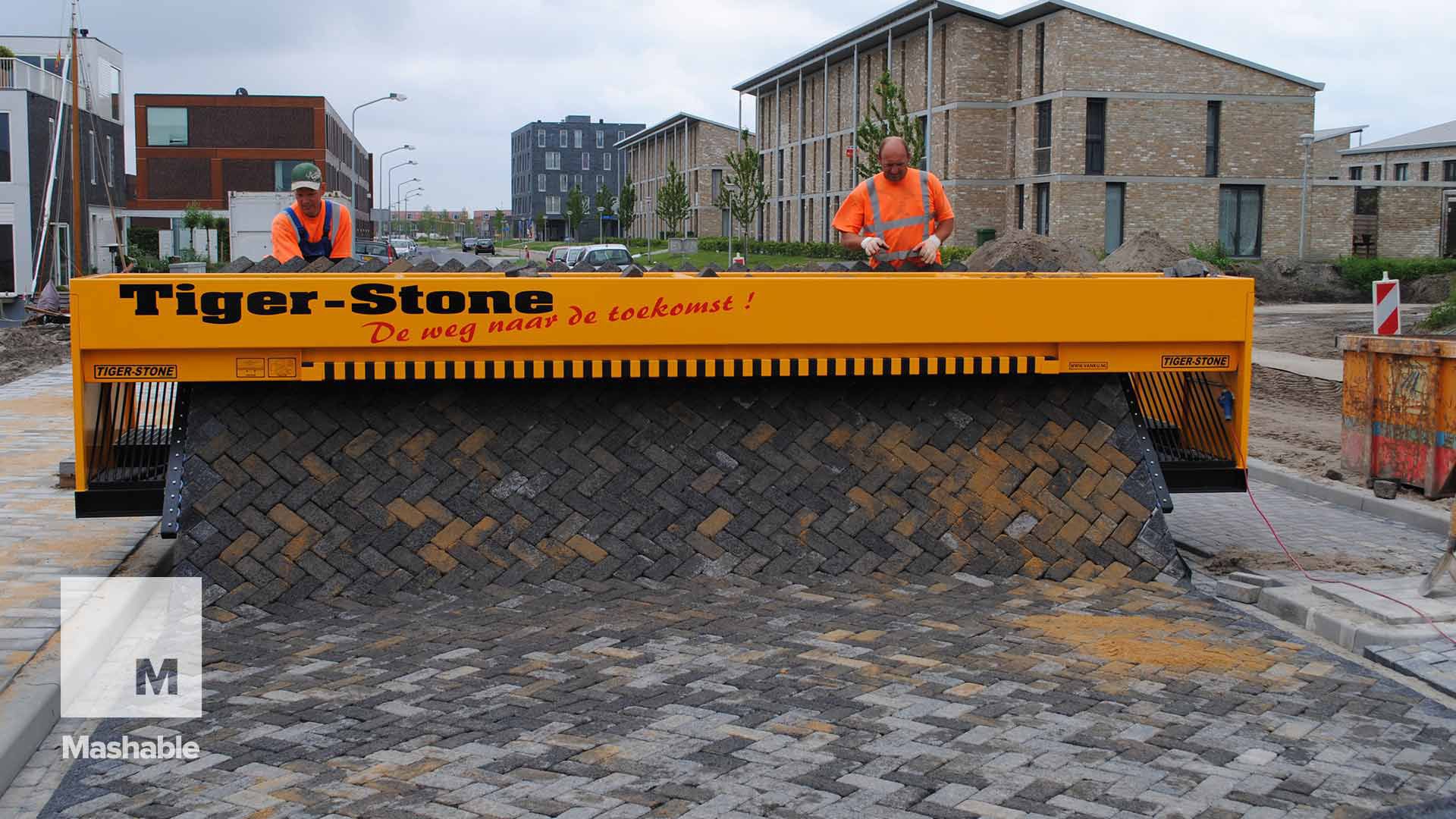