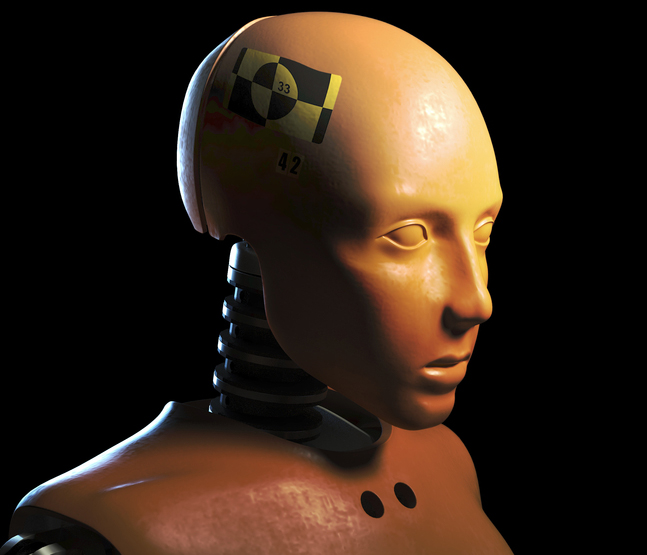 To be human is to be curious. Our constant interrogation of the world around us has led to pretty much every bit of knowledge we hold as a species. This is what scientists do, through carefully controlled experiments and quantitative data collection. Some questions, though, have been deemed too dangerous, or too foolish to pursue. What’s a passionate scientist to do when society frowns upon their research? Put themselves under the microscope, of course.

For centuries, researchers have been performing experiments on themselves. Some are stomach-churning, some seem fairly exciting in retrospect (psychedelics testing, anyone?), but they all involve a step into the unknown. There are no safety reviews here, no group of study participants to spread the risk among, just a hunger for answers, and sometimes, a desire for fame. The risks are great, but the rewards can be significant — several Nobel Prizes have gone to scientists whose research involved running tests on their own bodies.

Here are some of the most notable experiments scientists have put themselves through. 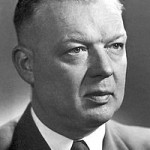 Forssman was a urologist in Germany, who, in 1929, shoved a catheter into his own arm and navigated it through to his heart. The daring procedure was a test of a technique for measuring conditions inside the heart to determine if surgery was necessary. It had been previously attempted on a horse, but doctors thought it might kill a human. Undeterred, Forssman accomplished the feat by convincing a nurse that he would perform the procedure on her before secretly anesthetizing and injecting himself with the catheter, at which point she was obliged to help him. With the catheter in his vein, he walked up two flights of stairs to an x-ray machine where he pushed the catheter fully into his right atrium

Reprimanded at the time, Forssman would go on to be awarded the 1956 Nobel Prize for his work on the procedure, which is still used today.

No less squeamish but definitely more icky is the experiment David Pritchard conducted on himself in 2004. The British immunologist slapped a dressing containing dozens of parasitic hookworm larva onto his forearm and let the tiny invaders burrow through his arm and colonize his digestive system. Hookworms are normally found in people in undeveloped countries, and they typically enter the body through the soles of the feet and set up shop in the small intestine where they can remain for years. If their numbers are high enough, and no treatment is available, hookworms can lead to severe anemia and even death, but they are easily manageable with proper care.

Pritchard was interested in them because of a novel theory he’d developed during the course of his fieldwork in Papua New Guinea. He’d noticed that people there with the fewest worms also had higher concentrations of immune antibodies. Perhaps the worms had developed a means of suppressing the immune system in hosts where they were most prevalent? Convincing an ethics board to allow voluntary infection with hookworms was a untenable proposition, hence the personal experiment.

His gamble paid off, though. Pritchard found that he could tolerate around 10 hookworms, and a subsequent trial with allergy sufferers turned up promising results. It seems to work by suppressing the overactive components of the immune system that cause allergies and the treatment could hold promise for those suffering from auto-immune diseases as well.

Stubbins Ffirth was nothing if not a confident man. A doctor in the early 19th century, Ffirth set out to test his theory on the non-contagious nature of Yellow Fever, a potentially deadly disease that still claims lives today. During Ffirth’s time, it was one of the most dangerous diseases, and doctors raced to understand how it spread. Ffirth was adamant that it wasn’t conventionally contagious, and to prove it, he smeared vomit from infected patients nearly everywhere he could. This included in open cuts and on his eyeballs, and he would progress to drinking the vomit whole and applying blood, saliva and urine from patients to his body as well. Ffith even tried his own version of aromatherapy, boiling and inhaling fumes from the vomit to see if that would do the trick.

Though he made a herculean effort to do so, Ffirth never contracted Yellow Fever. He saw this as proof that the virus wasn’t contagious, which isn’t quite true. We know today that it’s transmitted through the blood, and mosquitoes are the most common culprit. His choice of vomit supply may have played a role as well — it seems that Ffirth got his samples from patients in the later stages of the disease, when it’s no longer contagious. 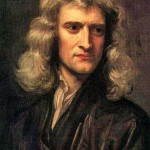 The grandmaster of physics dabbled in a little self-experimentation as well. To try and see how the eye refracted incoming light, Newton stuck a needle into his eye socket and wiggled it around. His goal was to bend the eyeball and interfere with the optical nerves to see what happened. It seems to have paid off, as he reports seeing dots of light which gradually disappeared when he pressed on the needle. Though he doesn’t seem to have come to any great conclusions from his research, it’s no surprise that Newton would focus on the eyes — his masterpiece was called Opticks after all.

This also helped Newton elaborate on the appearance of visual hallucinations, something that informed his more philosophical inquiries into the nature of the mind and the separation of body and soul.

In Australia in the mid-20th century, an odd illness began to appear. It was characterized by severe muscles aches, nausea and pain so intense strong opioids are usually required, as well as levels of anxiety so severe some patients have reportedly asked their doctors to kill them. The cause was unknown, but it seemed to come from the sea, as most patients had been swimming prior to the appearance of symptoms.

Jack Barnes, a Queensland physician, eventually narrowed down the suspects to a species of tiny, nearly transparent box jellyfish. To see if he was right, the intrepid doctor jabbed himself with the tentacle of a Carukia barnesi and settled in to wait—but he wasn’t alone. Thoughtful father that he was, he brought his nine-year-old son along with him on his journey of toxinological discovery, as well as a young lifeguard. Not too long after being stung, all three began to experience excruciating pain, and were eventually taken to the hospital for treatment.

Barnes’ work would uncover the cause of the mysterious symptoms, now called “Irukandji syndrome.” All three went on to recover, though Barnes’ relationship with his son may have been another story… 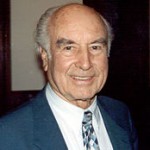 Albert Hoffmann has the honor of being the first human being to take an acid trip. He was a Swiss chemist who stumbled upon the psychedelic compound LSD while attempting to synthesize new pharmaceutical compounds from the ergot fungus and medicinal squill plant. During the course of his work, in 1943, he accidentally ingested a derivative of lysergic acid and went on to experience “an uninterrupted stream of fantastic pictures, extraordinary shapes with intense, kaleidoscopic play of colors.”

Three days later, he purposefully downed a controlled dose of the substance to confirm the effects. This became known as “Bicycle Day,” as the mind-altering effects began to set in as he headed homewards on his bicycle. Hoffmann would continue to take LSD throughout the course of his life, and argued for its importance as a “sacred drug.” Hoffmann was also the first to isolate the psychedelic compound psilocybin, the active component in “magic mushrooms.”

Patients Say Poop Pills Are Both Effective and Preferable

GizmoCrazed - November 28, 2017 0
What fecal transplant pills could look like in the future. (Credit: Marc Bruxelle/Shutterstock) Swallowing poop is ok. That’s the conclusion of a recent study assessing the...

10 Uses For Toothpaste You Didn’t Know Before

Alexa is reported down across Europe