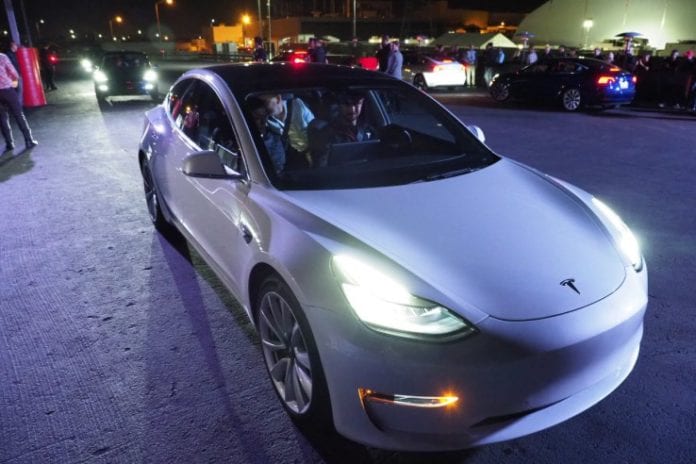 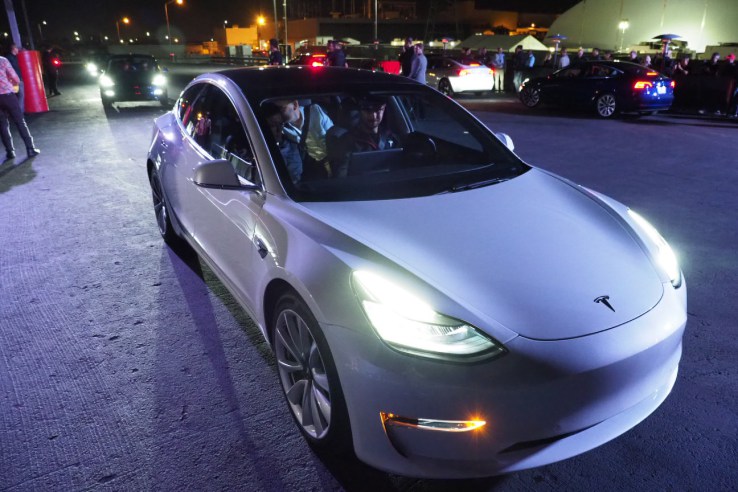 Tesla has released its quarterly vehicle production numbers for the third quarter of 2017, which it says was its “all-time best quarter for Model S and Model X deliveries” — but it was not a great quarter for production of the Model 3, of which only 260 were made. This was far under predicted totals, which Tesla ascribes to “production bottlenecks,” though it also says that it “understands” the issues and that there are “no fundamental issues with the Model 3 Production or supply chain.”

Tesla had said in August that it should be able to achieve production of around 1,500 cars during the quarter, so it clearly undershot its earlier target. This explains why, at the Model 3 initial employee launch event in July, Elon Musk stressed that Model 3 would face “production hell,” which would proceed only at the pace of its slowest component production rate.

Tesla says that it is “confident of addressing the manufacturing bottleneck issues in the near-term,” but didn’t provide an updated prediction for its future production capacity. Musk said in July that it knows that its production rate for the 3 will look like an S-curve, but it’s not yet sure the scale and shape of that S-curve, as the component supply chain for the vehicle includes 30 percent of parts sourced from outside North America, and is subject to significant “force majeure risk.”

Including the Model 3, Tesla produced 25,336 vehicles, the vast majority of which were Model S and X vehicles. Of the 260 Model 3s it made during the quarter, 220 were delivered to customers, those being presumably mostly staff and investors.