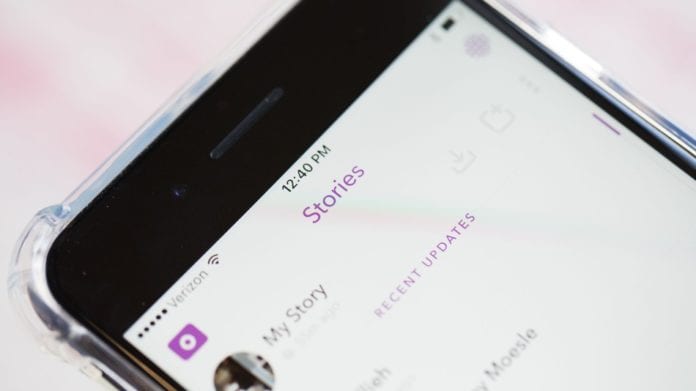 It looks like Snapchat is again stepping up its efforts to win over celebrities and other influential users.

The company is testing a dedicated section of its app to “Official Stories” from verified accounts. The test comes just weeks after Snap was reported to be deepening its efforts to verify more accounts, including popular influencers.

The test appears to have started showing up for some users this week. Screenshots posted to Twitter show a new “Official Stories” header in the Stories Section of the Android app, directly underneath the “Recent Updates” section.

A spokesperson for Snap confirmed the test, saying they make regular tweaks to the Stories page to test new experiences.

The test comes just a few weeks after Digiday reported that Snap is slowly starting to expand the number of verified accounts on its platform to include influencers and other popular users. Previously, Snap had been hesitant to make changes geared toward its most popular users.

The company began quietly verifying celebrity accounts in 2015, but the feature was limited to a small group including Justin Bieber and Kylie Jenner. The company later began surfacing Official Stories in search earlier this year, but had avoided extending many perks to its non-celeb influencers until recently.

Now, amid the skyrocketing growth of Instagram Stories, it looks like Snap is starting to finally warm up to the social media stars who have long been frustrated with the company’s lack of support. 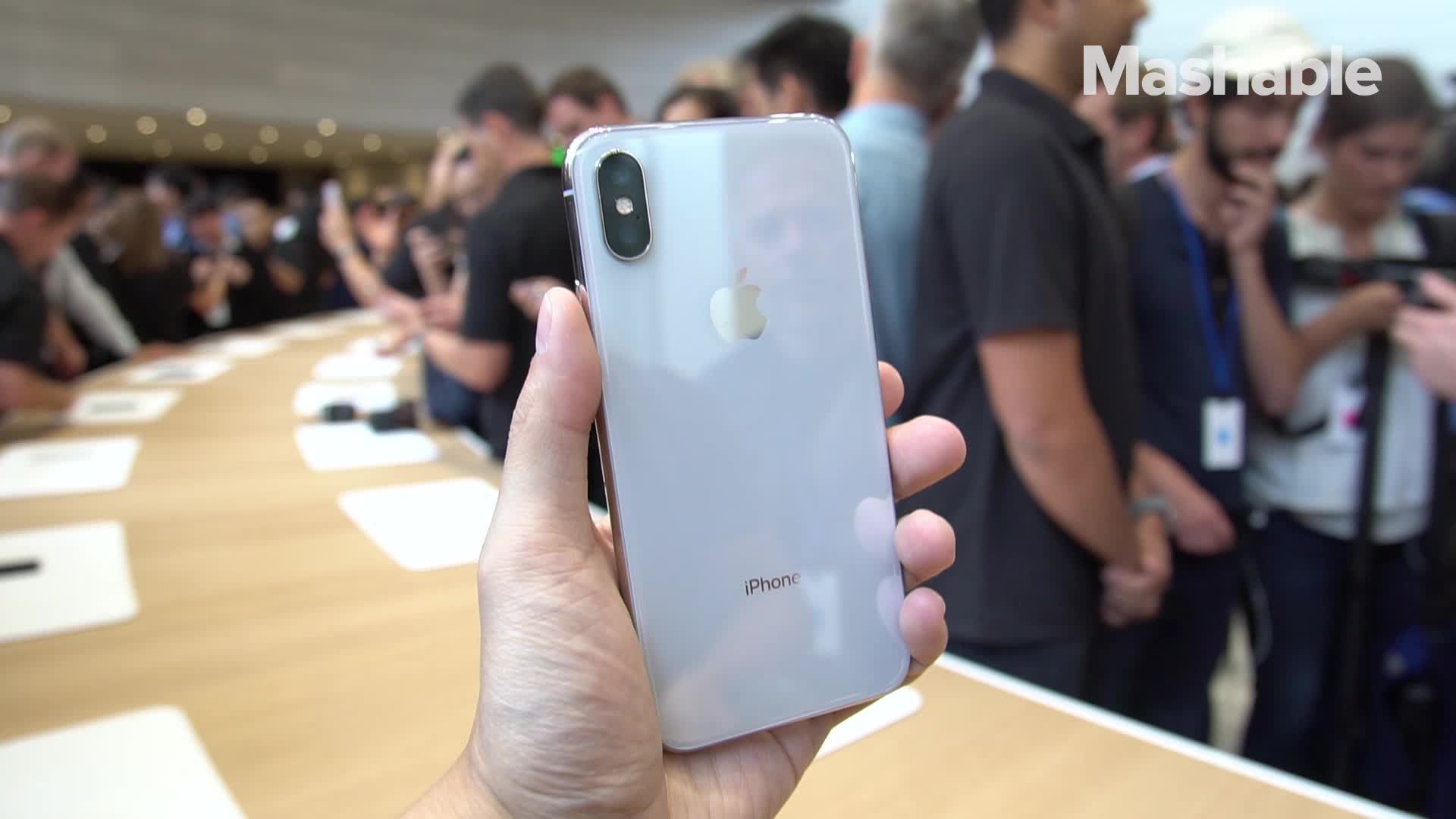 Facebook shouldn’t block you from finding friends on competitors

GizmoCrazed - April 14, 2018 0
Twitter, Vine, Voxer, MessageMe. Facebook has repeatedly cut off competitors from its feature for finding your Facebook friends on their apps… after jumpstarting its...

10 Weird Gadgets That Never Got Off The Ground