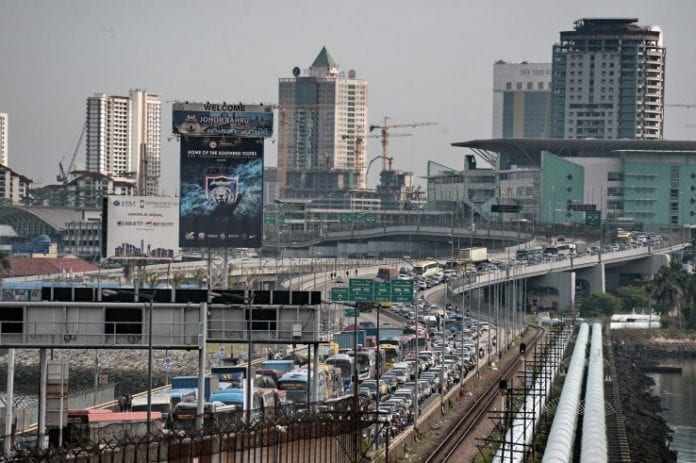 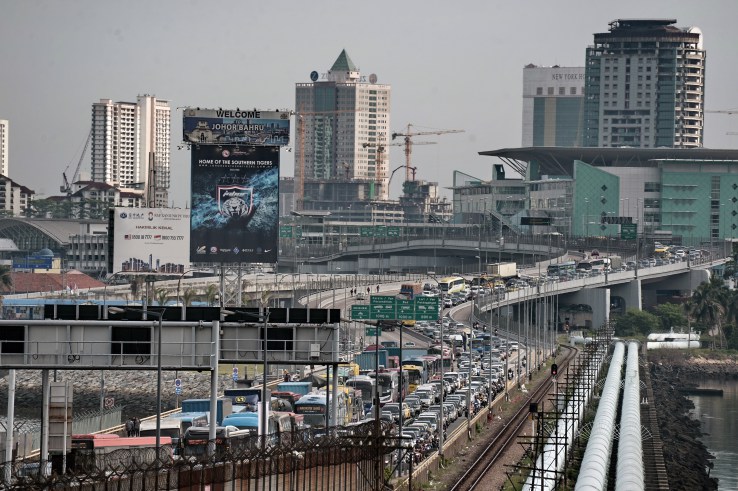 Cars congesting roads is a problem in just about every major urban center around the world, but some areas are worst in this regard than others. Singapore is one of those, and it’s going to do something about it – the government there has announced that it will cut the annual growth rate of cars and motorcycles allowed on roads in the country from 0.25 percent to zero starting next February.

The zero growth rate is something that Singapore essentially has to do – it spans a smaller total area than New York City, as Bloomberg notes, and yet it has given over 12 percent of its total land area to roads thus far. The decision to cap new cars on the road is due to there just not being enough land for more road expansion.

This new cap doesn’t apply to transport vehicles for goods and buses, which will continue to be able to grow at 0.25 percent per year through at least 2021. It’ll also revisit the cap for all vehicles in 2025.

Singapore isn’t alone in facing the challenge of there just being too many cars on the road, and too many demands on infrastructure as a result. But it is a particularly poignant example of what happens when that reaches a crisis point, and a good sample case to look to to see why there’s such a focus on mobility services and alternative transportation services particularly for dense urban environments.