Rocket League will be finally released on the Nintendo Switch on November 14.

According to game developer Psyonix, the Switch version of the football-racing hybrid will have “content, features and modes available in other versions of the game,” but will also feature battle cars that are exclusive to the Switch, including “Mario NSR,” “Luigi NSR,” and “Samus’ Gunship.”

The game will retail for $19.90 through Nintendo’s e-shop.

People got pretty excited about the launch, to say the least.

#RLonSwitch IM SO HAPPY!!! I legit bought a switch just for rocket league. I can’t WAIT

There is no way the Switch could get better this year….what’s that you say Rocket League?! 11/14, let’s do this! #RLonSwitch

But if you truly can’t wait, here’s a peek at Rocket League’s gameplay to get you through:

Nintendo and Psyonix had earlier confirmed Rocket League for the Switch at E3 2017. It’s already available on PC, PlayStation 4 and Xbox One. 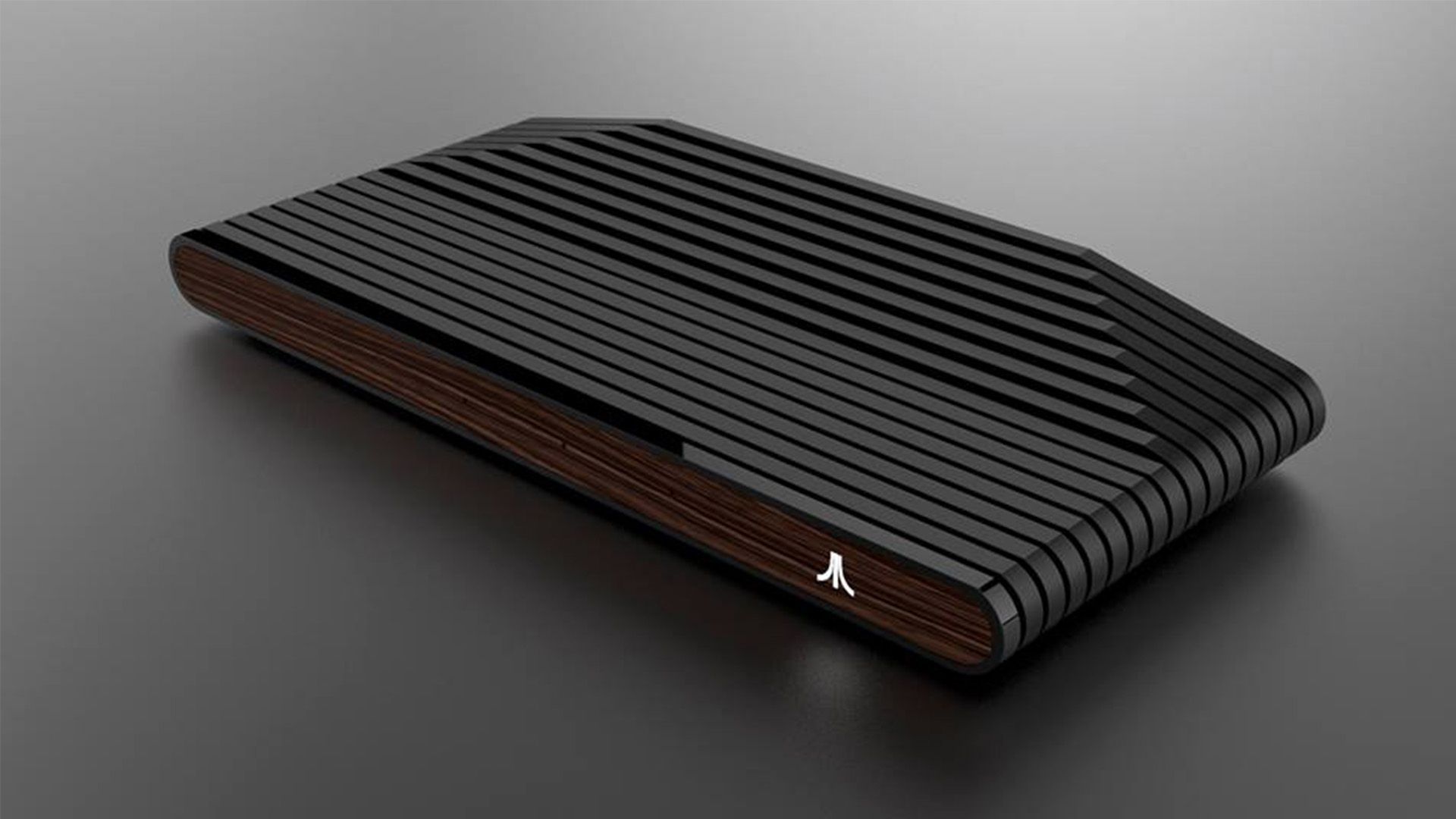 GizmoCrazed - December 2, 2017 0
Oh, Saturn. This gorgeous photo of the ringed beauty is the goodbye photo last taken by the Cassini spacecraft. This grand view was the...

CTRL+T podcast: As long as it tastes like chicken, folds my...