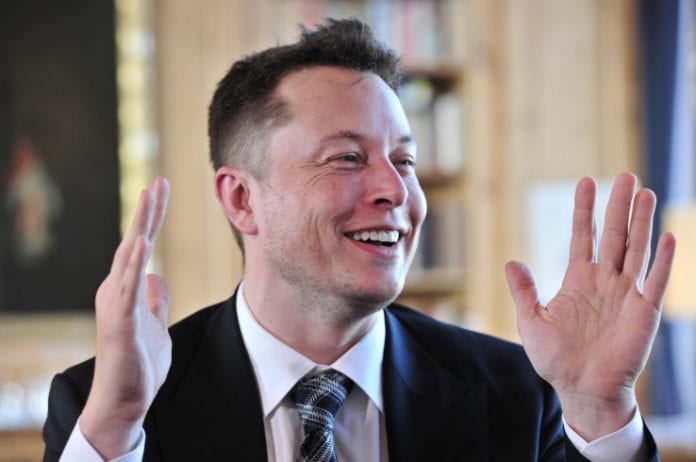 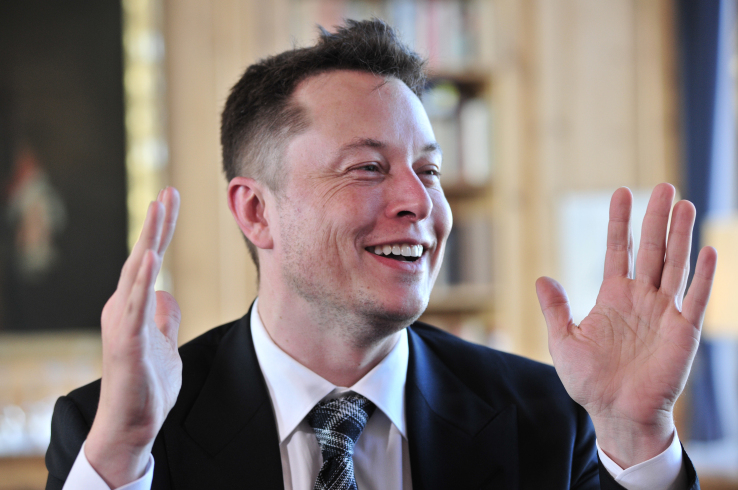 Puerto Rico’s power grid has been practically demolished in the wake of hurricane Maria. It now has a once in a lifetime opportunity to rebuild and the island’s governor Ricardo Rossello wants to have a chat with Elon Musk about his recent offer to use Tesla batteries and solar power for the the job.

Only 10 percent of the island has power at the moment and, according to the Puerto Rico state-owned electric company, some communities won’t be able to turn the lights back on for four to six months.

Musk tweeted yesterday he could be the one to rebuild Puerto Rico’s electricity system using independent batteries and solar power.

“The Tesla team has done this for many smaller islands around the world but there is no scalability limit, so it can be done for Puerto Rico too,” Musk wrote.

The Tesla team has done this for many smaller islands around the world, but there is no scalability limit, so it can be done for Puerto Rico too. Such a decision would be in the hands of the PR govt, PUC, any commercial stakeholders and, most importantly, the people of PR.

Governor Rossello tweeted at Musk shortly after with, “Let’s talk. Do you want to show the world the power and scalability of your #TeslaTechnologies? PR could be that flagship project.”

As the Government’s CINO, I fully support this! Let’s build the Puerto Rico we all want through innovation #letstalk @prstateits

Puerto Rico’s chief innovation officer Glorimar Ripoli is also on board. “As the Government’s CINO, I fully support this! Let’s build the Puerto Rico we all want through innovation,” she tweeted.

The real question is if this talking will turn into action.

Tesla has already shipped hundreds of its Powerwall battery systems to Puerto Rico and Tesla employees are currently busy installing them and training locals how to continue the process.

Musk also has a history of turning Twitter chats into something more. He struck a deal to build a battery plant in South Australia based on a tweet with Atlassian founder and Australian Mike Cannon-Brookes last March. Musk broke ground on the deal last month and stands to lose $50 million if he doesn’t complete the job within 100 days.

As Musk mentioned in his tweet, Tesla has created a battery and solar power grid for other islands, like the Kauaʻi Island Utility Cooperative in Hawaii and in American Samoa.

Of course, those projects were for much smaller populations than Puerto Rico. But Musk seems confident his system can scale to meet the demands of the island’s 3.4 million citizens.