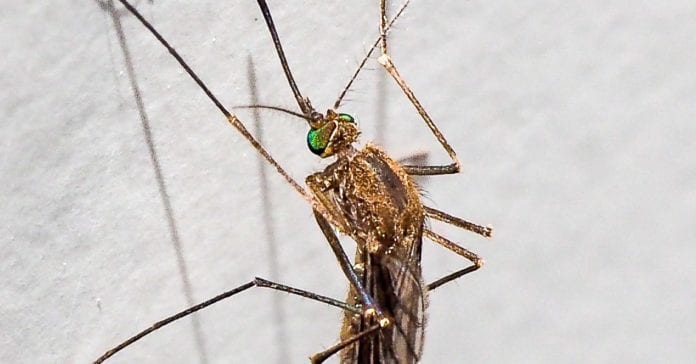 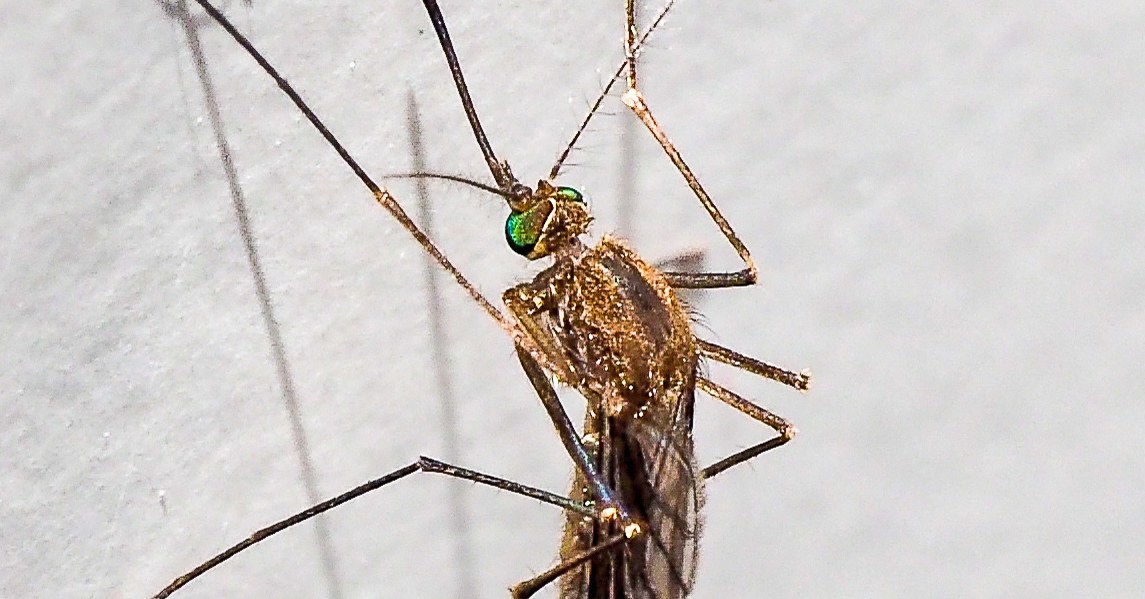 It took a decade for British biotech firm Oxitec to program a self-destruct switch into mosquitoes. Perfecting that genetic technology, timed to kill the insects before they could spread diseases like Zika and dengue fever, was supposed to be the hard part. But getting the modified mosquitoes cleared to battle public health scares in the US has been just as tough. It’s been six years since the company first applied for regulatory approval—and it has zero mosquito releases to show for it.

That’s because square-shaped technologies like Oxitec’s don’t neatly fit into the round tangle of rules that govern US biotechnology. To federal regulators, mosquitoes are pests. But also animals. And disease vectors. Mosquitoes that lead to fewer mosquitoes are also, technically, a pesticide. So a handful of federal agencies can all claim the right to decide their fate.

But at least for Oxitec, that’s now changed. Earlier this month, the US Food and Drug Administration, which had been evaluating the company’s skeeters since 2011, transferred approval power to the Environmental Protection Agency. In short, Oxitec’s bugs have been deemed more like a pesticide—used to suppress wild mosquito populations—than a drug used to prevent disease. And that promises to speed up how quickly the company can get its product on the ground, especially to hurricane-prone areas, where big storms can exacerbate mosquito-borne diseases.

The switch from FDA to EPA oversight means an end to Oxitec’s endless waiting. That’s because the EPA is required by federal law to review new pesticides “as expeditiously as possible,” which the statute defines as within 12 months after the submission of an application. “Every year since 2011 I’ve been saying we’re going ahead with a pilot project that year,” says Derric Nimmo, an Oxitec scientist who leads the company’s work in the US. “Up until now that was just me being optimistic. The FDA had no timelines it had to hold to whatsoever. Now we can actually be confident about when we’ll get a decision.”

Nimmo hopes to get permission to go ahead with releases in the next six months, just in time for next year’s mosquito season. The need is especially urgent in places hit by this hurricane season. Before Harvey covered the Houston area in 33 trillion gallons of rain, Harris County public health officials had been in talks with Oxitec about a possible field trial. Monroe County, where Irma destroyed more than 600 homes and left a dozen dead, is the site of the company’s long-stalled first experimental release—the FDA approved a 22 months-long trial, but no neighborhood wanted to be the site of the mosquito dump. Both locations are now waiting to see what the EPA says before resuming negotiations with Oxitec.

It’s still too early to say whether residents’ reservations about the safety of genetically modified mosquitoes have been blown away by this year’s hurricanes. The storms left behind acres of debris where rainwater can pool, creating ideal breeding grounds for disease-carrying Aedes aegypti. Without a massive cleanup operation, Houston and the Florida Keys are likely to be smacked with swarms next summer. Instead of blanketing those areas with pesticides, Oxitec’s mosquitoes could tamp down local populations. In 2015, the company published a paper showing its release of GM mosquitoes in the Bahia state of Brazil reduced wild Aedes aegypti by as much as 90 percent, enough to prevent dengue epidemics.

EPA will be looking at those published studies, as well as all the safety and efficacy data Oxitec compiled for the FDA over the years. But it will be asking some different questions. The FDA was interested in how the mosquitoes’ lethal protein acted in the wild—could it harm humans, or other animals? Could it make disease transmission more aggressive? But the EPA will focus on things like how fast the protein degrades in the environment. Oxitec says it has that data, it’s just a matter of presenting it in the way the EPA wants it. If that’s true, and the agency is satisfied, the company could open the door to other applications of genetic sterile insect technologies.

Scientists who work on genetically modified insects to combat other human and animal diseases welcome the change. But they have reason to be skeptical. The FDA still has the power to put the brakes on a mosquito-based technology, according to the guidance, if its goal is to reduce disease transmission. Reminder: That’s pretty much all modified mosquitoes.

“It is still hard for me to understand why they are insisting on regulating mosquitoes at all, given what should be the obvious fact that they are neither food nor drug,” says Zachary Adelman, an entomologist at Texas A&M. He works on a technology called a gene drive—where a detrimental gene is driven through a wild population—to curb disease-carrying mosquitoes. It’s an approach that wouldn’t require releasing millions of sterile male mosquitoes into people’s neighborhoods every few days. But the guidance doesn’t mention gene drives at all, and just about every one of their applications could reasonably fit both the FDA and EPA’s definitions.

Is it better than having nothing at all? “Sure,” says Adelman. “But this creates a lot of uncertainty; basically the opposite of what their purpose was. If the goal is to release something into the environment, one might think the environmental protection agency would be the proper regulatory authority, regardless of intent.” Clarity may have come to Oxitec, but for everyone else it looks like the waiting has just begun.

Apple just released the first iOS and iPadOS 13 beta to...

GizmoCrazed - June 24, 2019 0
This is your opportunity to get a glimpse of the future of iOS — and iPadOS. Apple just released the first public beta of iOS...

The Future of NASA Space Technology

Track a Tank Shell With a Mirror and Polar Coordinates