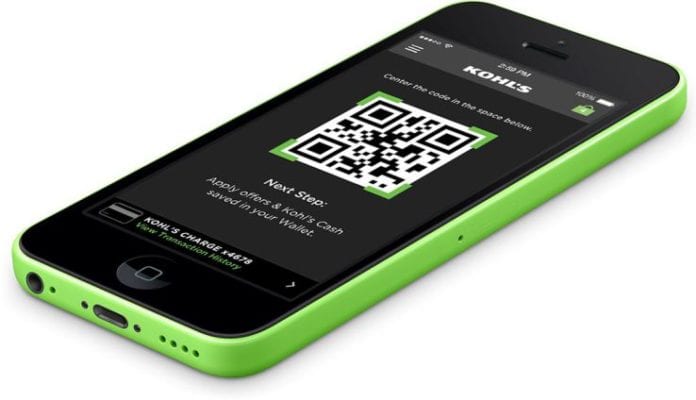 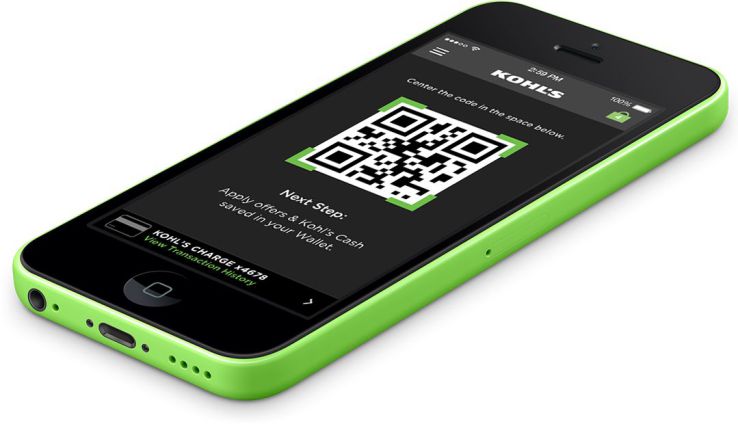 Omnyway announced today that it has raised $12.75 million in Series A funding.

Previously known as OmnyPay, Omnyway has built technology around what it calls “augmented digital commerce” — basically, helping retailers stay connected to consumers through their mobile phone during the in-store shopping process. That includes loyalty programs, coupons and what CEO Ashok Narasimhan described as a “seamless” mobile payment process at checkout.

This can all be integrated into a retailer’s existing app. The technology is also powering Kohl’s Pay, the mobile payments and loyalty program that the department store chain launched last year.

Narasimhan told me that the funding will help the company grow its new Zapbuy product, where users can scan an ad (which could be shown on TV or printed in a magazine — basically, anywhere you can display a QR code), then buy the product with a single click or tap.

Narasimhan argued that this will be “pretty revolutionary” for advertisers, because it will give them a much better return on investment for their campaigns. And while Zapbuy could appeal to the retailers that Omnyway is already working with, he said it will also allow the company to expand to new customers — “anyone who does advertising, not just retailers.”

In addition, the funding is supposed to help Omnyway expand globally. It certainly comes from an international group of investors, with the round led by Nyca, CommerzVentures (the venture arm of Germany’s Commerzbank Group) and the CreditEase Fintech Investment Fund (part of China’s CreditEase). Commerce Ventures and Industry Ventures also participated.