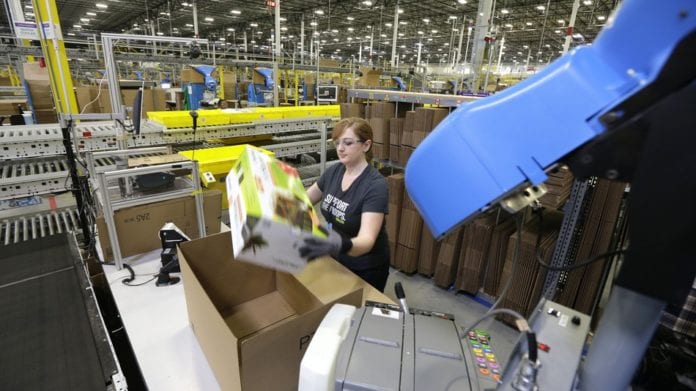 Cities have been desperately trying to attract Amazon’s second North American headquarters — but some groups want to know exactly what kind of jobs “HQ2” will bring.

On Tuesday, 73 civic groups, including unions, nonprofits, religious organizations, and political parties sent an open letter to Amazon CEO Jeff Bezos with a list of “expectations” for the company.

“We love jobs, we love technology, and we love convenience—but what you’re looking for will impact every part of our cities,” the letter reads. “We built these cities, and we want to make sure they remain ours.”

They listed safe and stable jobs, full payment of property taxes, and transparency regarding operations and labor law compliance as their main concerns.

Amazon has a history of replacing stable jobs with jobs that are unsafe and only part-time, claims Sarita Gupta, executive director of Jobs With Justice, a union rights organization that signed the letter.

“The dirty secret behind Amazon’s expensive growth is that as it displaces sales at other businesses, it destroys more jobs than it creates,” she said. “There’s no excuse for using taxpayer funds to roll out the red carpet for a corporation that benefits from killing jobs or creating unsustainable ones.”

Additionally, some organizations worry that state governments, eager to please Amazon, will allow the corporation excessive tax breaks and loopholes.

New Jersey Policy Perspective, another signatory, wants to push Amazon to pay its fair share to the community it enters.

“We hope that Amazon and Jeff Bezos realize that, in order to succeed in the long run, they need sound public investments—like efficient and affordable public transit, or new affordable homes—much more than they need low costs, huge tax breaks, and fractured communities,” an NJPP spokesperson told Mashable.

“We hope that the company recognizes the connection between these two poles — that the bigger the tax breaks, the less money there is for critical public investments.”

A Good Jobs First tracker found that Amazon has received nearly $1.2 billion in subsidies since 2000.

But the letter shouldn’t be seen as a move to shame Amazon. In fact, some signatories believe it’s the opposite: a signal of good things to come.

“Amazon has a golden opportunity right now to reduce the inequality gap,” said Nikki Fortunato Bas, executive director of the Partnership for Working Families, a signatory.

HQ2 could destroy or revitalize the city it chooses, and citizens are making clear that they’ll only accept the latter.

“Cities have a responsibility to demand more from mega-developers,” Bas said. “Our neighborhoods should decide our future.” 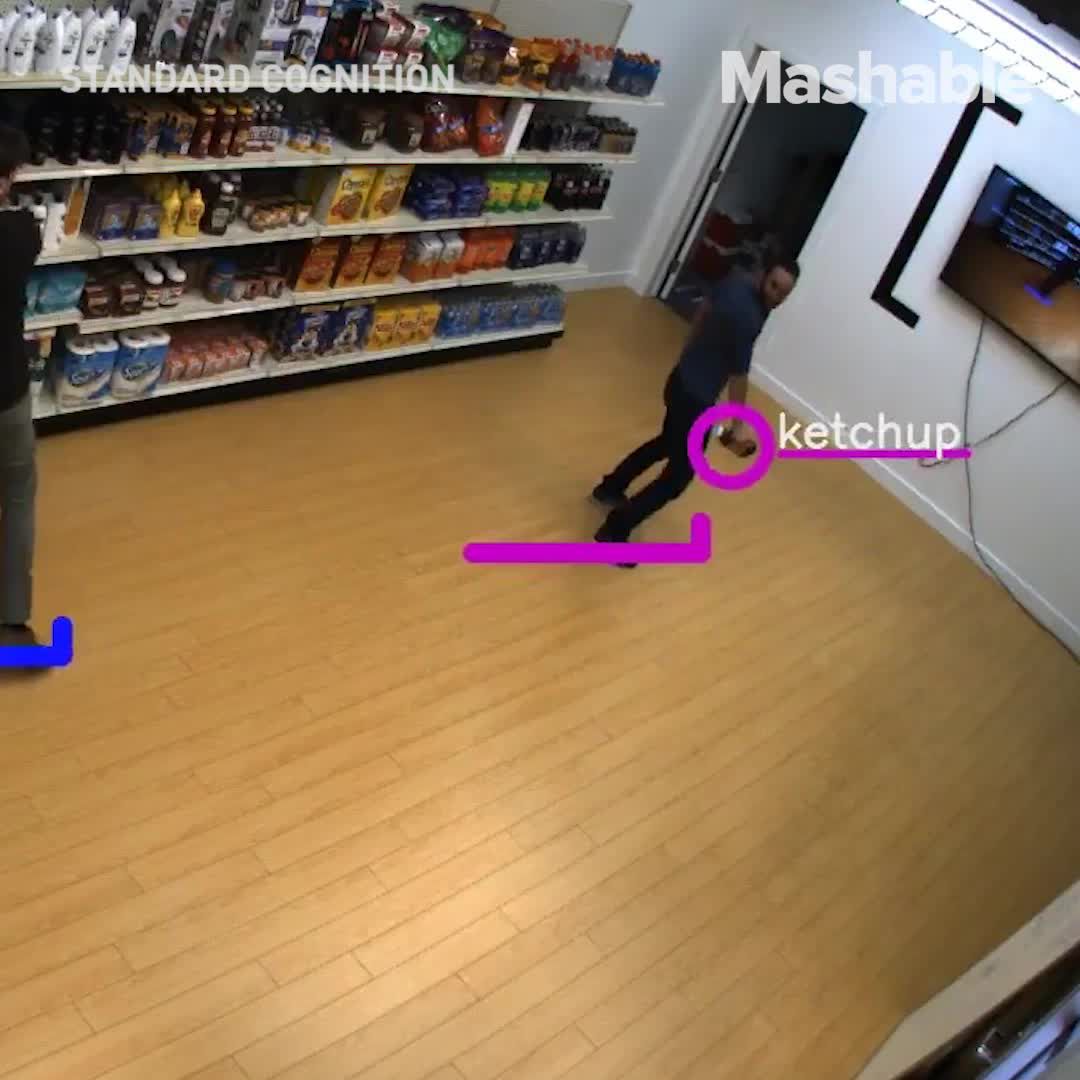