Mightier with the controller than you are with the steering wheel?

Well, you might fancy Nissan’s modified GT-R/C, which can be driven with a PlayStation 4 controller, and was created for the release of Gran Turismo Sport.

The car was given a spin around Silverstone’s National Circuit, with driver Jann Mardenborough steering the GT-R from a helicopter above the circuit.

It’s understandably a complex beast: The car has four robots which operate the steering, transmission, brakes and throttle; while six computers at the back of the car look after the controls.

The Dualshock PS4 controller used for the GT-R/C is unmodified, but has a range of one kilometre.

For safety, there’s a Racelogic VBOX Motorsport sensor which sends speed data to an LCD screen in the helicopter. There’s also two independent safety systems on separate radio frequencies, which will allow two different operators to brake or cut the engine if required.

Following the demo run, the GT-R/C will be toured around to schools in the UK to promote STEM education. Okay, but can we have one? 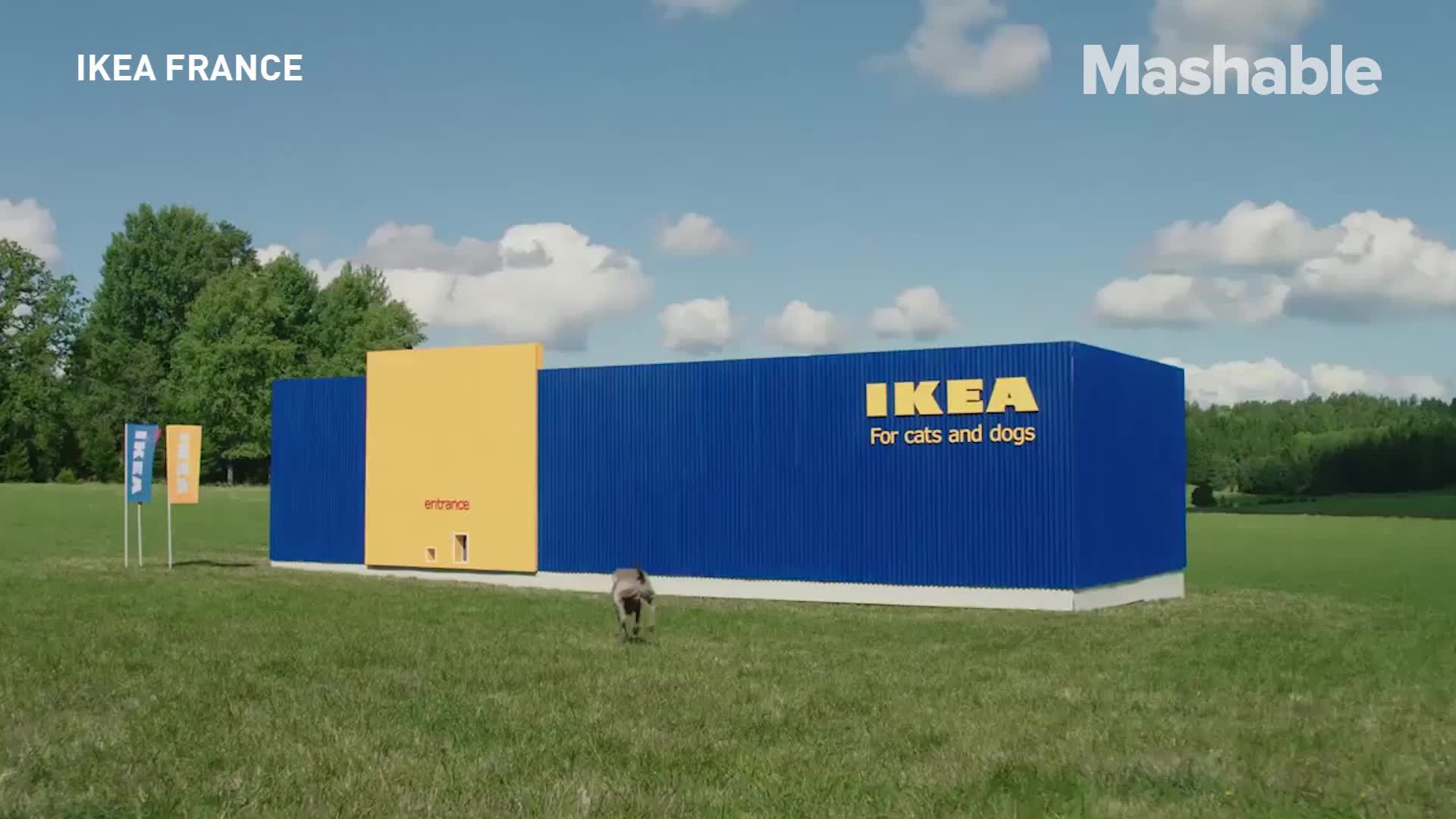 GizmoCrazed - June 1, 2019 0
(Credit: PhotoUG/Shutterstock) Autism spectrum disorder (ASD) affects at least 1.7 percent of 8-year-olds in the U.S., and it can make social communication like talking and...

Little Baby Bum has billions of views on YouTube and just...