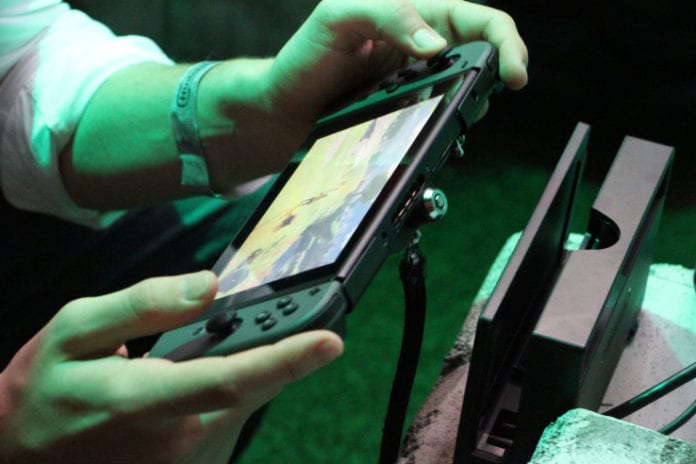 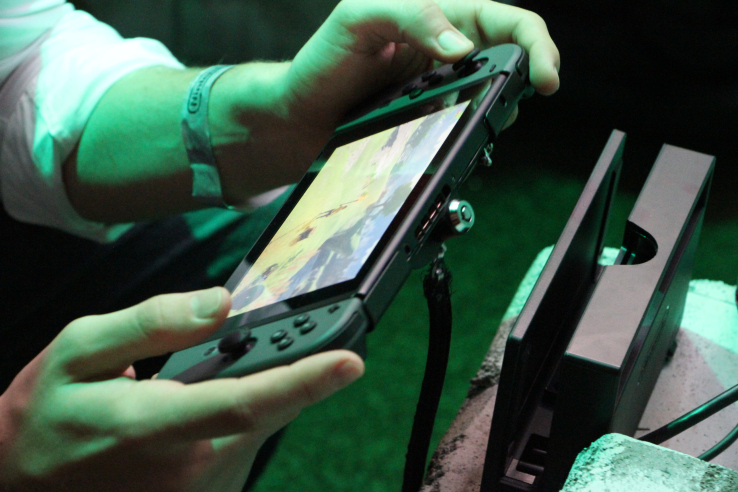 Nintendo has managed to lead the industry in video game hardware sales – by a wide margin – for September, which is a very promising sign going into the holiday shopping season. The Nintendo Switch helped this immensely, leading the industry as the top-selling console for the third straight month, and the fifth month overall since its introduction seven months ago.

Switch’s U.S. sales have now topped 2 million units, which is great considering that the Wii U sold all of 6.23 million units across North America during its entire time on the market. Nintendo Switch’s success was also bolstered by continuing 3DS device family sales, as well as Super NES Classic Edition sales, both of which helped it not only lead, but essentially dominate the video game hardware market.

Nintendo Switch is moving into some high-profile software releases for Switch that should help it gain even more consumer traction, including Super Mario Odyssey, which lands on October 27 and which has been widely praised by early players and critics, and The Elder Scrolls V: Skyrim, which, despite being a port of a game that’s now nearly six years old, will still no doubt be a popular download.

Nintendo also just released a software update for the Nintendo Switch that allows data transfer between consoles, including saves, and I can confirm that this works as advertised from personal experience. It’s also added the ability to save and share video clips from certain games, which could help raise the hype factor around high-profile releases. Also, and again from personal experience, this console has basically had just a ton of great releases thus far, which makes me very excited about its future.

GizmoCrazed - August 14, 2018 0
Look at all the pretty drones. Hovering above sports stadiums from Houston to Pyeongchang, many hundreds of them have lately sparkled in artful murmuration....

“Is Google+ A Threat?” Mark Zuckerberg Finally Speaks Out

Ocean Acidification Could Be a Net Positive for Some Fish