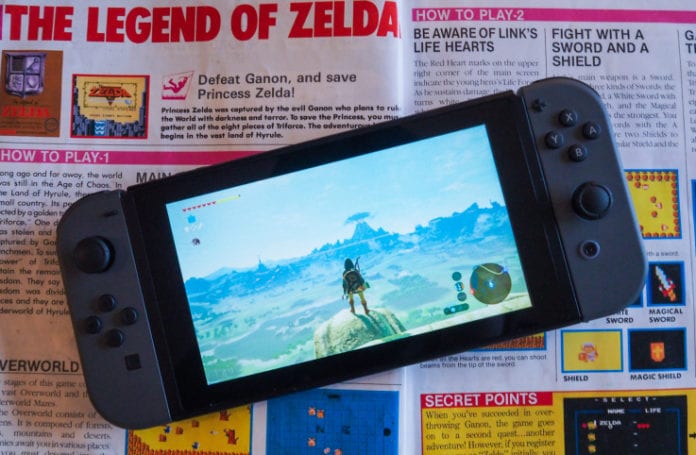 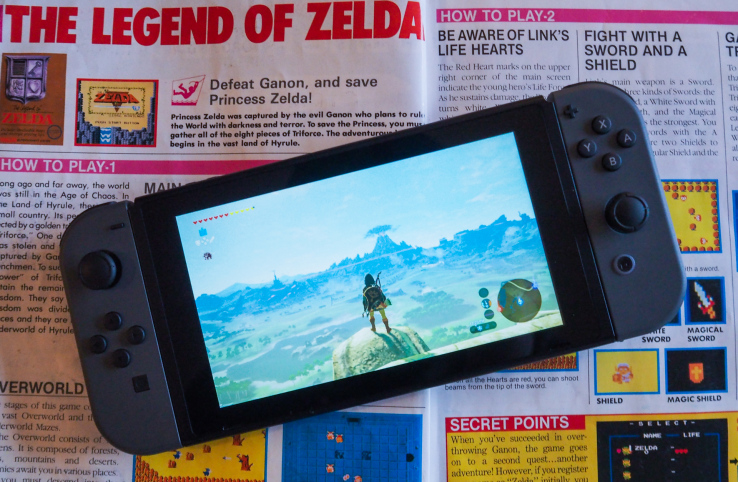 If you were worried you might not be able to pick up a Switch for your loved one (i.e. yourself) in the forthcoming holiday festival of consumerism, worry not. Or a little less, anyway. Nintendo is looking to up its production to 2 million units per month, reports Digitimes.

Up from what, you ask? Nintendo hasn’t given exact figures on that count, but the company’s original plan was to ship 10 million consoles in FY 2017, which is to say by March of next year — that averages out to somewhere between 800,000 per month and a million per month.

But official goals are often under what a company really wants to achieve, and reports have Nintendo unofficially aiming at shipping 18 million in that same period. Accounting for lower production numbers in the first half the year, it would have to overshoot in the coming months to make that happen, which is apparently exactly what it is doing.

Whether the company’s suppliers can achieve those numbers is another question, and, of course, Digitimes’ industry scuttlebutt isn’t always on the mark. But Nintendo has previously stated it expects serious demand well through the holidays, and with a hit parade of first-party and indie games flooding the system, I don’t doubt that’s the case.

Furthermore, in many markets around the world, the Switch has yet to launch, or units have been so scarce as to make it effectively impossible to get.

GizmoCrazed - December 26, 2018 0
SpaceX’s futuristic Starship interplanetary craft may embody the golden age of sci-fi in more ways than one: in addition to (theoretically) taking passengers from...

Apple’s Move to Bring Health Care Records to the iPhone Is...