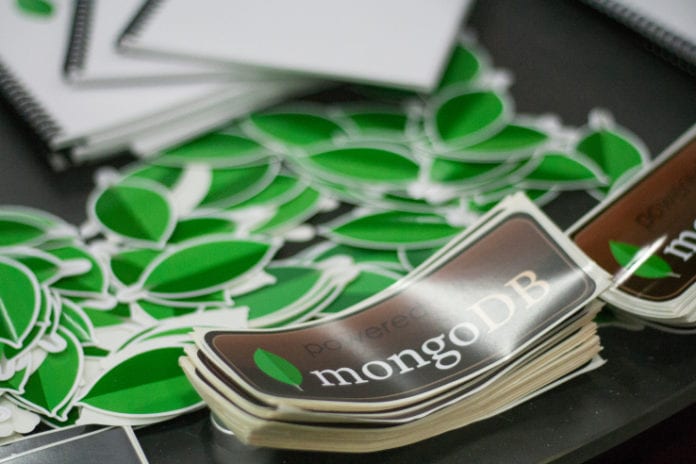 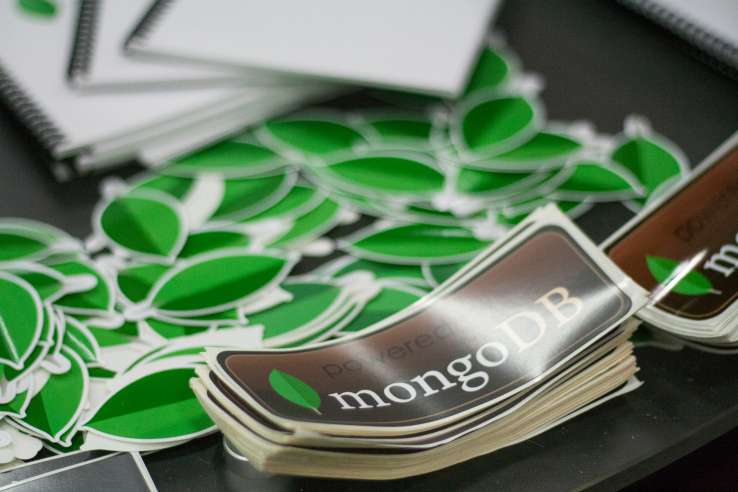 MongoDB has finished up what is essentially the final step in going public, pricing its IPO at $24 and raising $192 million in the process.

The company will debut on the public markets tomorrow and will once again test the waters for companies that are looking to build full-fledged businesses on the back of open-sourced software. MongoDB provides open-sourced database software that can be pretty attractive to early-stage startups as they look to get off the ground, and then look to convert those companies (and larger ones) to paying customers by offering sophisticated tools. It’s a situation not unlike Cloudera, which went public earlier this year.

The company is selling 8 million shares, with an option for underwriters to purchase an additional 1.2 million shares. MongoDB may raise as much as $220.8 million if the IPO includes that additional allotment, also called the greenshoe. At $24 per share, the company would be valued at around $1.2 billion.

While the company appears to be growing, its losses have also been quite steady — and it is, to be sure, burning a lot of cash. That’s likely why it picked up a valuation of around $1.2 billion. MongoDB at one point was able to hit a valuation of $1.6 billion, but the challenges of a market like MongoDB are clearly a harder sell for Wall Street. Still, its initial public offering is an upward revision after the company previously sought to price its shares somewhere between $20 and $22, which means there was a good amount of interest.

Here’s a breakdown of the company’s finances:

This also may end up being a big deal for the New York tech ecosystem, which has been waiting for another big highly-anticipated IPO for one of its startups. While it may be a discount from its previous valuation, MongoDB still finally getting out the door amid a time when the so-called “IPO window” is more of a question mark. The IPO could be a big win for Sequoia Capital, and also Flybridge Capital — and, of course, New York’s Kevin Ryan.

Raising money is the goal of every IPO, and after that, it’s a tricky balance to ensure that the company gets as much capital as it can while allowing a day-one “pop” for the stock. It’s as much a perception thing as it is setting up a liquidation event for investors (and eventually employees) to show that it’s going to be a strong public company. MongoDB officially filed to go public in September.

Featured Image: Garrett Heath/Flickr UNDER A CC BY 2.0 LICENSE

GizmoCrazed - March 22, 2011 0
2011 has already seen a flurry of new phones so far and most of them are Android powered handsets. Today we have picked the best...