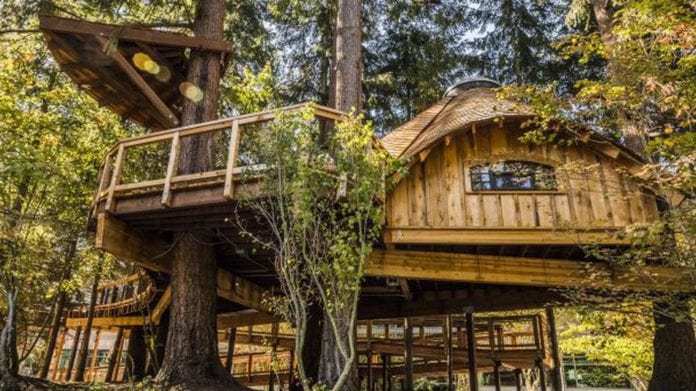 Microsoft is known for maintaining a fun workplace, from its free candy to its awesome art collection. Its latest perk: treehouses.

The company announced on its blog Friday that it has created three treetop meeting spaces at its corporate headquarters in Redmond, Washington.

The treehouses were built by Pete Nelson, host of the Animal Planet series Treehouse Masters. They were constructed on the campus this summer, prompting a wave of curiosity and rumors from Microsoft employees, according to the company.

These aren’t children’s playhouses: they’re built for work. Though intended to connect employees with nature, the treehouses are, of course, equipped with Wi-Fi and outlets for charging. One of them also features an indoor cafeteria.

But while not as isolated as they seem, the spaces are certainly cute. They feature rocking chairs and fireplaces, and benches that wouldn’t be out of place on a home patio.

Let’s just hope they’re waterproof, and that nobody’s too distracted by the birds. 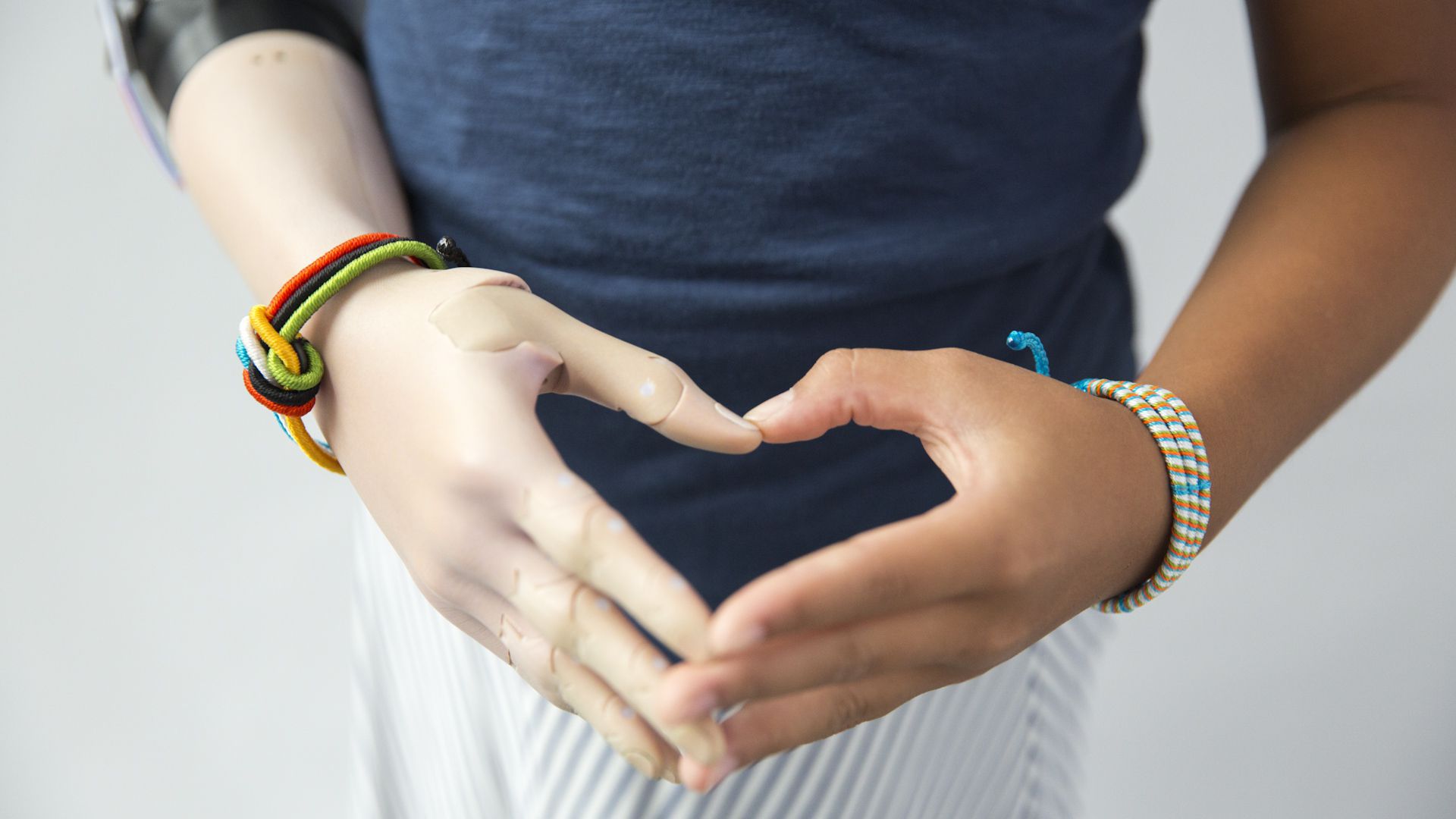 GizmoCrazed - April 3, 2019 0
Lindsey Allen Contributor The Green New Deal brings much-needed urgency to the national conversation around the climate crisis, which is without a doubt the biggest...

Uber has called it quits on another market