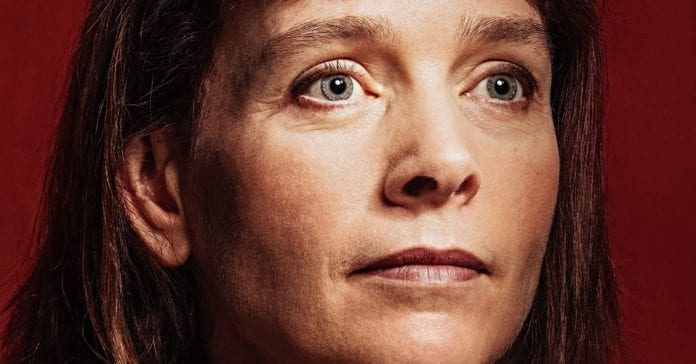 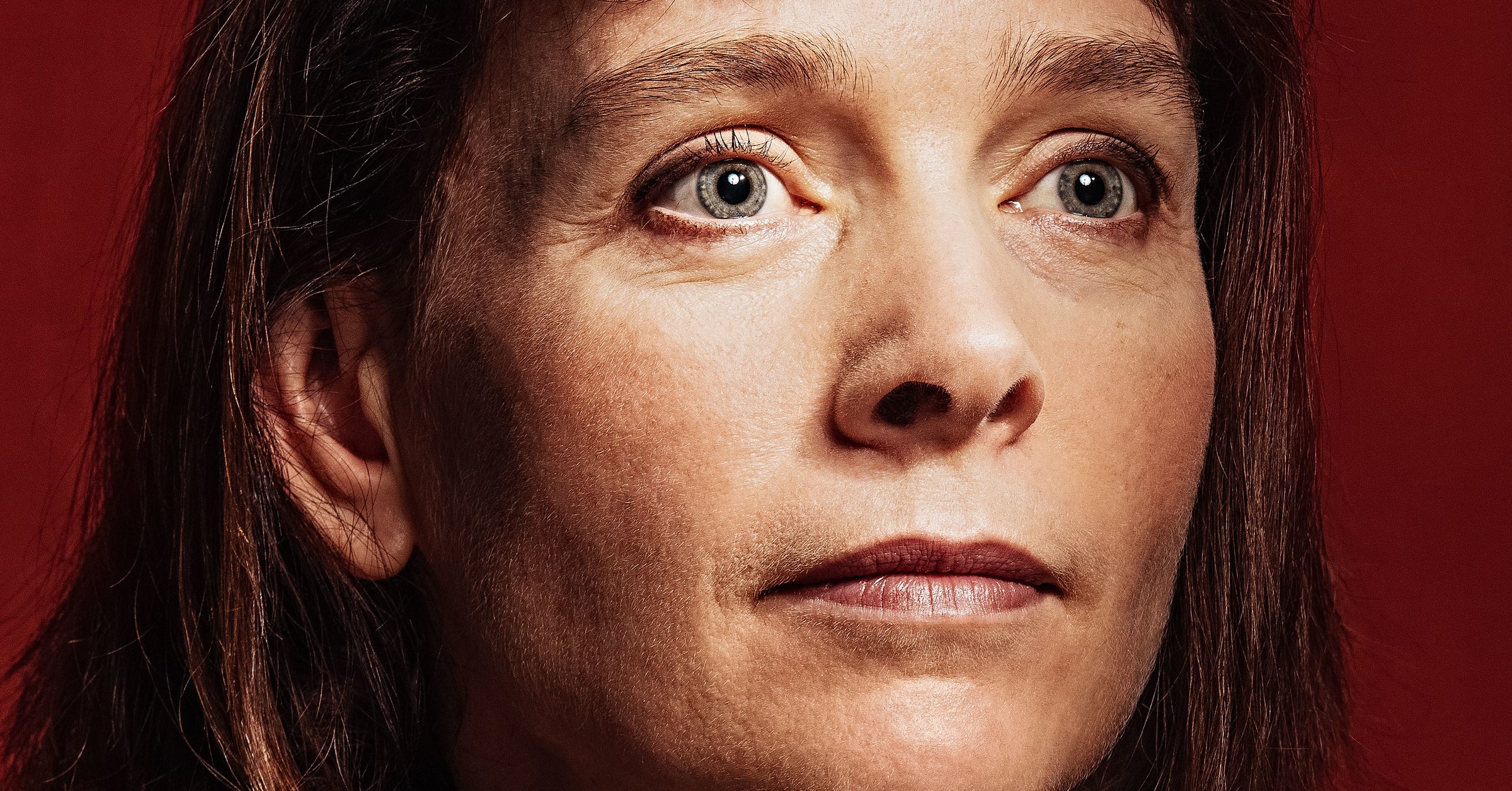 Abigail Allwood is a translator. But instead of reading ancient texts, she reads ancient rocks, and for the past decade, the Australian astrobiologist has been exploring the most remote wilderness on earth in search of microscopic fingerprints of life.

She uses a tool called the PIXL, which she invented as a postdoc: It fires a hair’s-width x-ray beam at a rock. That energy stirs up the atoms on the surface, which then shoot back their own distinct x-rays. Combined, those x-rays create finely detailed maps of the rock, potentially revealing the past presence of microbes. She previously used the method to study rocks in Australia’s Pilbara region. “I stood barefoot on a seashore that was formed 3.45 billion years ago,” she says.

Now she’s gearing up to repeat her study—on Mars. Allwood is a principal investigator on NASA’s 2020 rover mission, the first woman to oversee a scientific instrument on a Red Planet expedition. “About bloody time!” she says. The PIXL will be one of just seven instruments aboard. “This isn’t going to be a shiny-object hunt,” she says. “It’s not like uncovering a dinosaur bone.” Her spectral science is far more subtle—but just as exciting.

Productivity hack: Oil painting. “It engages the other half of my brain, which is therapeutic.”

Unlikely hobby: “My husband and I are growing a rain forest on a 101-acre farm in Queensland.”

2006: Rock Star Allwood identifies the oldest evidence of life on earth in Australia. The discovery lands her on the cover of Nature

2007: Beta Testing As a postdoc at NASA’s Jet Propulsion Laboratory, Allwood looks for traces of past life.

2014: Breakout Role The astrobiologist is tapped to be a principal investigator on the Mars 2020 rover mission.

Hair and makeup by Amy Hanlin for The Rex Agency; prop styling by Amy Taylor