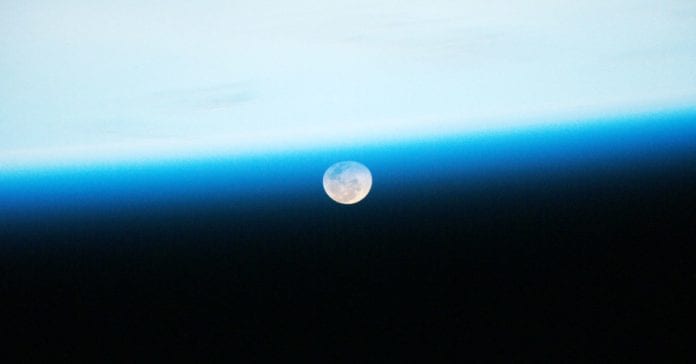 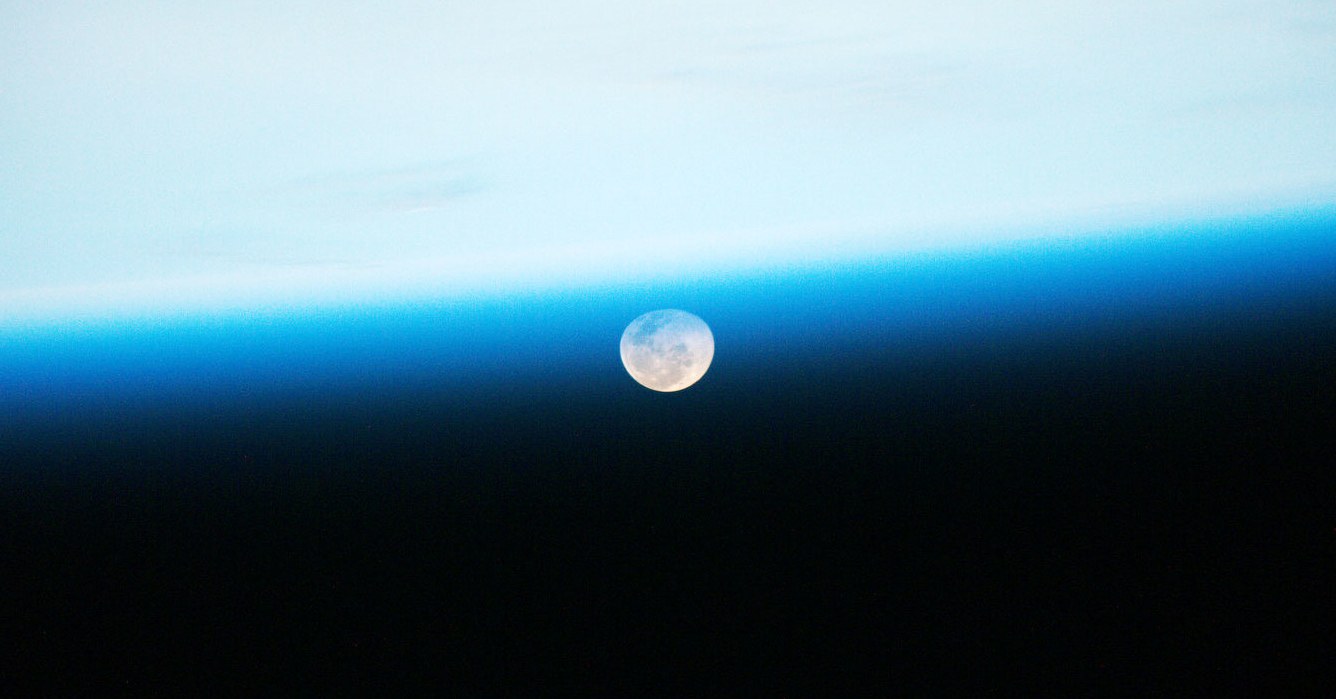 At the beginning of the month, Vice President Mike Pence announced that the US, at long last, will go back to the moon. At least, some day. Pence didn’t give a date, details, or even a ballpark cost during his speech at the opening of the National Space Council.

But he did give a morale boost to 200 attendees (a record) at NASA’s Lunar Exploration Advisory Group, which held its annual meeting this week in Columbia, Md. These scientists hope to piggyback onto any future US moonshot so they can answer questions about the origin of the solar system, as well as test the kind of experiments they hope to run on Mars. And these days, they’re about as giddy as lunar scientists can get.

“I’m excited to get boots back on the ground,” says Debra Needham, a planetary scientist at the Marshall Space Flight Center. Needham studies how volcanic activity formed the rocky bodies—Mercury, Venus, Mars, Earth, and the moon—and this month she published a paper hypothesizing that the moon may have had a hazy atmosphere. Building on Earthly observations of gas-releasing lavas, her work suggests that the moon’s atmosphere could have formed when surface volcanoes belched out gases that settled onto pockets of cooling rock—a volcanic smog that may have lasted 70 million years before dissipating. “I’m saying that it happened,” Needham says. “But I’d like to prove it.”

Proving it, for Needham and her colleagues, means going to places on the moon that were never explored by the Apollo astronauts in the 1960s and 1970s—including the far side of the moon where radio communication with Earth is more difficult. Needham and others believe there may be areas there that have ice, for example. NASA scientists are also interested in the South Pole-Aitken Basin, which is the moon’s biggest and oldest impact crater. They want to know what kind of material might still be there from the early days of the solar system. “Now we want to go back and sample these ancient terrains,” says Needham.

Already, NASA is working with scientists to fulfill their lunar ambitions. “The moon has the history and evolution of our solar system written on its surface, if we can get there,” says Jim Green, NASA director of planetary science. “The moon has been important planetary science since day one, that hasn’t changed. What’s changed is our interest in going there.” And while the federal moonshot is still just a plan, Green is reviewing proposals from scientists who want to put experiments on upcoming commercial rockets.

SpaceX CEO Elon Musk said in February that he plans to fly two astronauts around the moon in late 2018, while Moon Express has received a federal authorization for a commercial landing on the moon, something it hopes to do beginning next year. NASA’s decision to fund science on commercial space vehicles “is a huge step,” says Moon Express CEO and founder Bob Richards. “That signals to my investors and customers that NASA is serious about paying for instruments to fly commercial missions.”

Space commerce stands to gain much more than launch contracts, of course. Mapping the moon’s composition and underlying geology goes hand-in-hand with developing mineral resources for future space colonies, says Clive Neal, a lunar scientist at the University of Notre Dame. Neal wants to look for deposits of volatile compounds on the moon’s surface such as oxygen, carbon dioxide, potassium, sodium, and zinc. “You go and look at these volatile deposits and ask where did they come from and how did they get there,” he says. “But also how can we refine it, can we move them out, can we use them to produce fuel.”

In the meantime, many other national space agencies are headed to the moon, including Japanese, Indian, Russian, and Chinese space agencies. NASA’s Green emphasizes collaboration with other agenices; he says he has invited Russian space agency officials to an upcoming conference in California to select potential lunar landing sites for the Luna 25 mission, a robotic lander that Russia says it will launch in 2024 to scout for a potential Russian moon base.

And lunar supremacy is the furthest thing from his mind. “China can get there first,” says Green. “To me, that’s great. The solar system should be explored for humanity. I’m delighted they are interested in going.”

But Harrison Schmitt, a former astronaut and geologist on the final Apollo 17 mission in 1972, feels differently. “Space is geopolitical and it’s important for the United States to be there,” Schmitt said in an interview at the LEAG conference.

“The situation now is not unlike the Apollo days,” he says, when the US was locked in a Cold War over technological and military dominance with the Soviet Union. Today, he believes China could gain an edge in developing lunar resources if the US government doesn’t push for a greater presence on the lunar landscape. “We just should not be absent from space,” says Schmitt. “I could not imagine if China was dominating space. We have to be competitive. It’s imperative from a historical point of view.”

Schmitt’s view echoes that of VP Pence. Last week, he said, “We will return American astronauts to the moon, not only to leave behind footprints and flags, but to build the foundation we need to send Americans to Mars and beyond.” Waiting in the wings of this new space race are scientists. They might not care who wins the geopolitical game, but will take a ride any way they can get it.