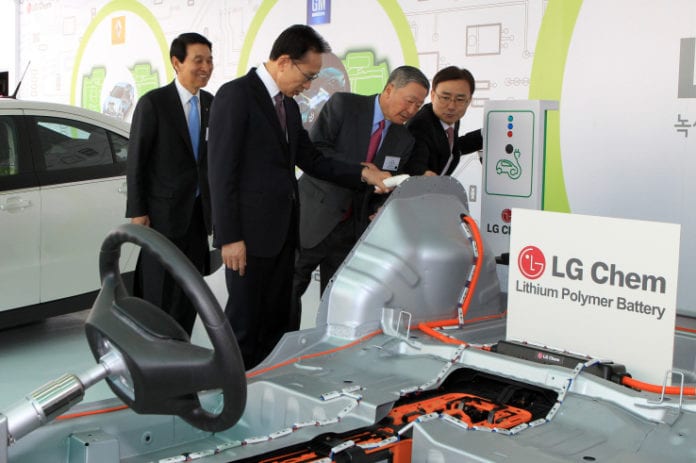 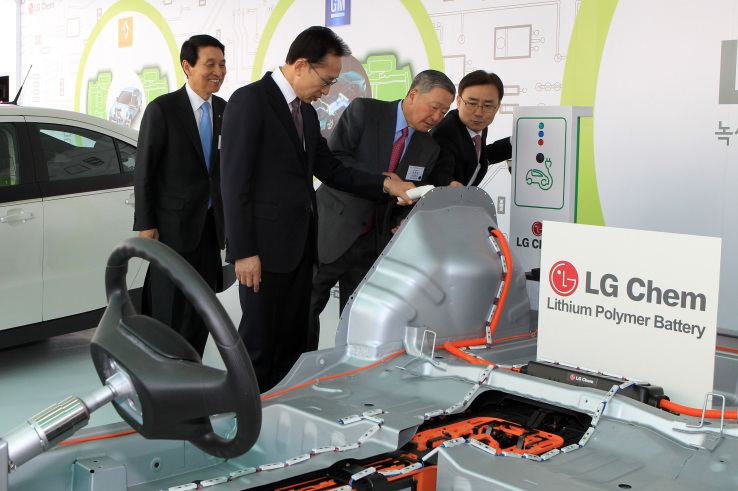 LG is opening Europe’s largest factory for building lithium-ion batteries destined for use in electric cars, the company announced. Its LG Chem division is going to open the doors for the facility in 2019 in Poland near Wroclaw, per Reuters, and the facility will be able to supply as many as 100,000 EV batteries per year beginning next year.

For comparison, Panasonic’s latest battery facility in China can make enough to supply the production of around 200,000 vehicles per year, and the Gigafactory hopes to eventually produce enough for around 500,000 vehicles per year. The Gigafactory at its current capacity, which is nowhere near total eventual output, is producing more batteries than any other factory in the world, according to Elon Musk.

Battery production could become a major choke point for vehicle electrification as more automakers shift more of their model lineups to EVs and hybrids. More factories can definitely help, but supply of base materials could become an even bigger hindrance in the future.

GizmoCrazed - August 2, 2011 0
According to a recent study, users of Internet Explore (IE) have a lower level of IQ than users of other browsers such as Firefox,...

Build a Thermoelectric Generator, Like the Ones That Power Deep Space...

27 Of The Most Creative T-Shirt Designs You Will Want To...