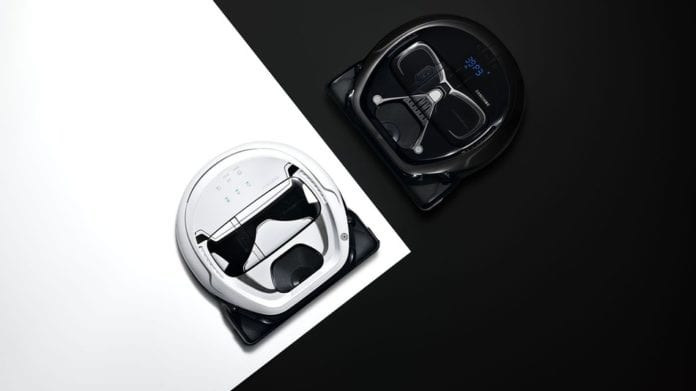 For anyone who’s ever dreamed about using The Force to clean their house, here’s some exciting news. Samsung has just released a pair of Star Wars POWERbot™ vacuums that are available for pre-order starting Oct. 10.

The Star Wars vacuums come in both a Darth Vader and Stormtrooper model, which means that cleaning your floors is officially a job for the Dark Side. Both limited edition vacuums feature a suction power capacity of 10 watts and a 290mm-wide brush — that’s 42 percent larger than conventional 204mm brushes. A sensor on the top of the vacuum scans the room and then maps out the space to calculate the most efficient path. 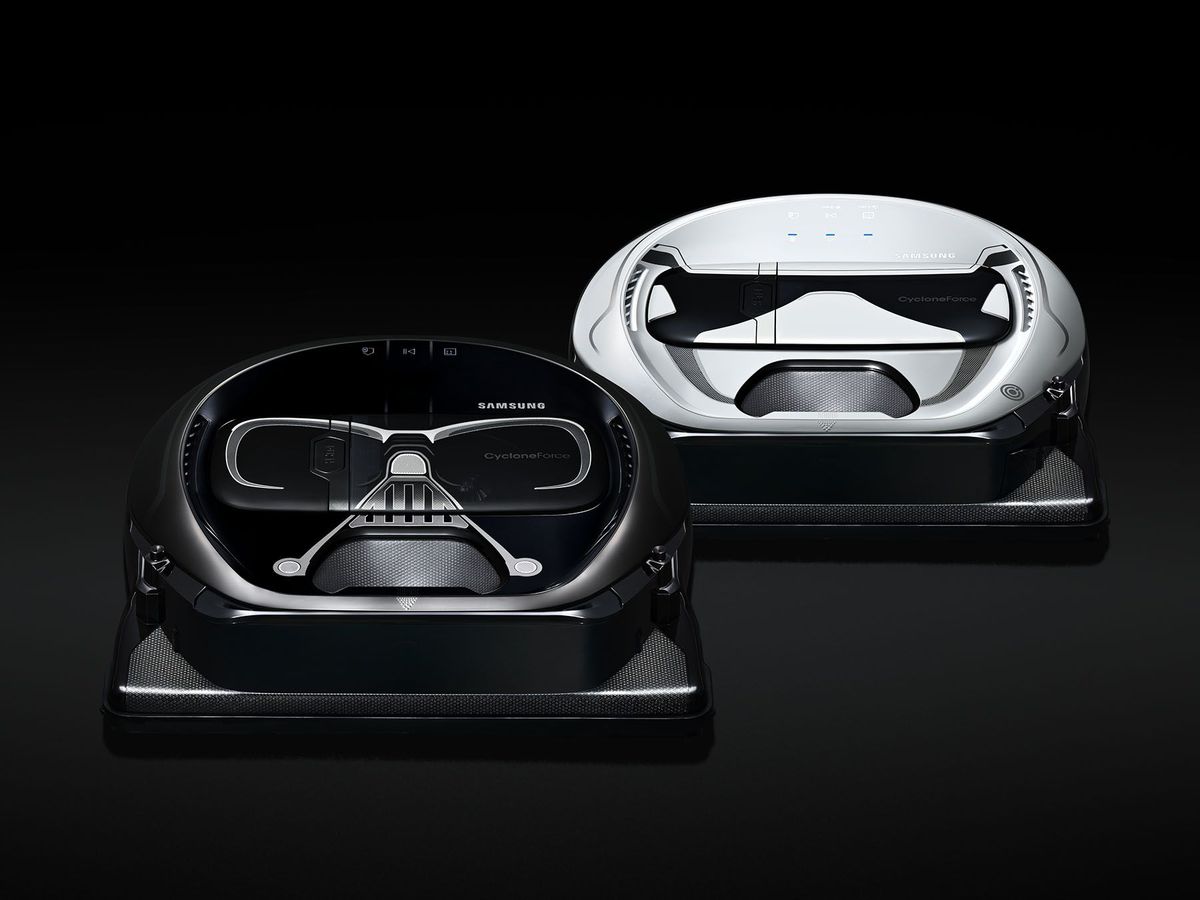 Just like the original POWERbot™, the Star Wars edition vacuums include CycloneForce technology, which produces a centrifugal force that helps to circulate dust particles through an inner chamber while dirt and debris are sent to an outer chamber. The result is a filter that promises to stay cleaner for longer and helps to prevent clogging.

Other features worth noting: edge cleaning capabilities, a slim design, and the ability to tackle most obstacles that stand in the way thanks to the Easy Pass™ wheel system. (It’s no wonder the VR7000 won the 2017 CES Innovation Award.)

There’s a lot to love about these robotic vacuums, but by far the coolest thing about them is that they talk. Each of the Star Wars POWERbot™ vacuums come preloaded with phrases and music from the Star Wars universe. For example, when the Darth Vader model goes into turbo mode, it says, “You are powerful,” and when it returns to the charger it plays the Imperial March.

Darth can be controlled using a remote, a smartphone app, or Amazon Alexa, so you can literally command the Dark Lord to do “thy bidding” while you binge-watch the entire Star Wars box set in anticipation of The Last Jedi. To learn more about these limited edition robot vacuums from Samsung and to pre-order yours, go here. 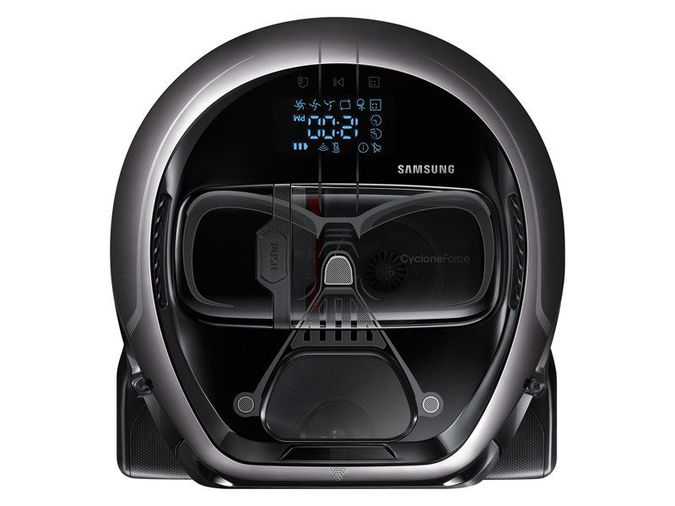 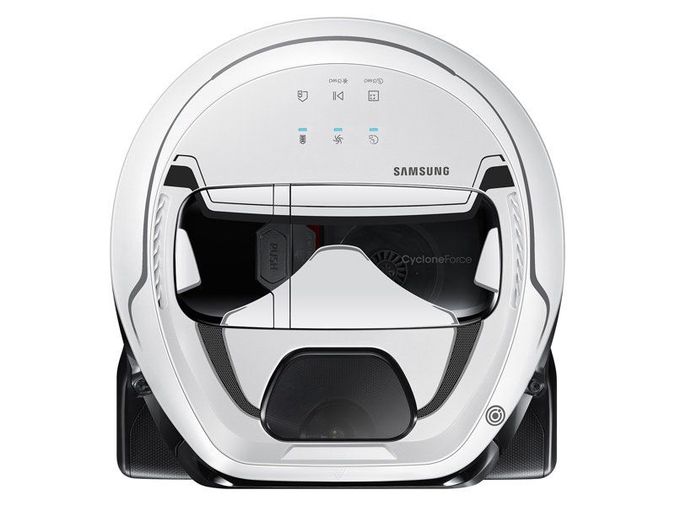 NASA Reveals the Unknown in 2016

What You Call a Color Depends on How You Use It