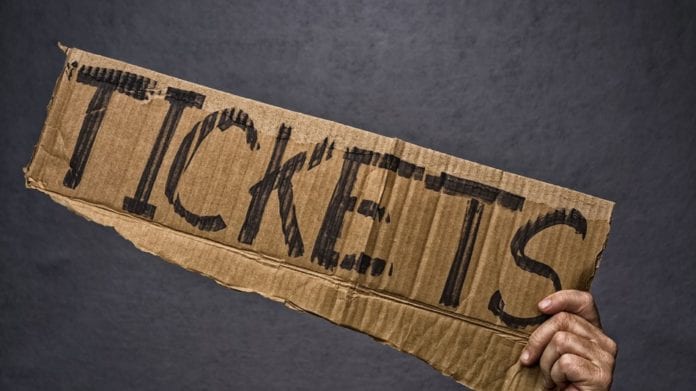 The pain of narrowly missing out on concert tickets is an all too common feeling.

While we might be quick to blame our reflexes, scalpers employing bots have been wreaking havoc in the now mostly digital ticket selling business.

The Australian state of New South Wales will ban these ticket bots as part of laws passed on Wednesday, which makes it the first jurisdiction in the country to do so.

The Fair Trading Amendment (Ticket Scalping and Gift Cards) Bill 2017 outlaws the use of bots, while also capping the transaction cost of resales to 10 percent of its sale price.

“There is a widespread feeling among members of the public who love sporting events and live entertainment that the ticketing game is rigged against them,” Liberal Party politician Scot MacDonald said in a speech.

“Those disappointed fans are then shocked when they find out that there are plenty of tickets available on ticket resale sites such as Viagogo, but for vastly inflated prices.”

The Australian state follows the U.S., in which former president Barack Obama signed the Better Online Ticket Sales (BOTS) Act in 2016, making it illegal to use software to aid the buying of tickets on the internet. The UK worked to outlaw bots earlier this year.

While laws to ban bots have been welcomed, enforcement is proving to be difficult.

It didn’t help U2 fans in Dallas earlier this year, where tickets were sold out in a matter of seconds and found soon after on other secondary ticket market sites like StubHub and Seatwave for “double, triple and quadruple the original price,” reported the Dallas Observer.

Part of the issue is that buyers can purchase tickets from anywhere in the world, so scalpers within jurisdictions that don’t have anti-bot laws won’t be discouraged by them. The answer to ending bot scalping can come from increased scrutiny by vendors and artists.

Nearly 3,000 tickets from one eBay seller for The Ashes, a cricket series held in Australia and England, were recovered in January and resold to the public.

In March, country artist Eric Church invalidated 25,000 tickets allegedly intended for resale, by looking through sales reports and weeding out those with odd purchase patterns. 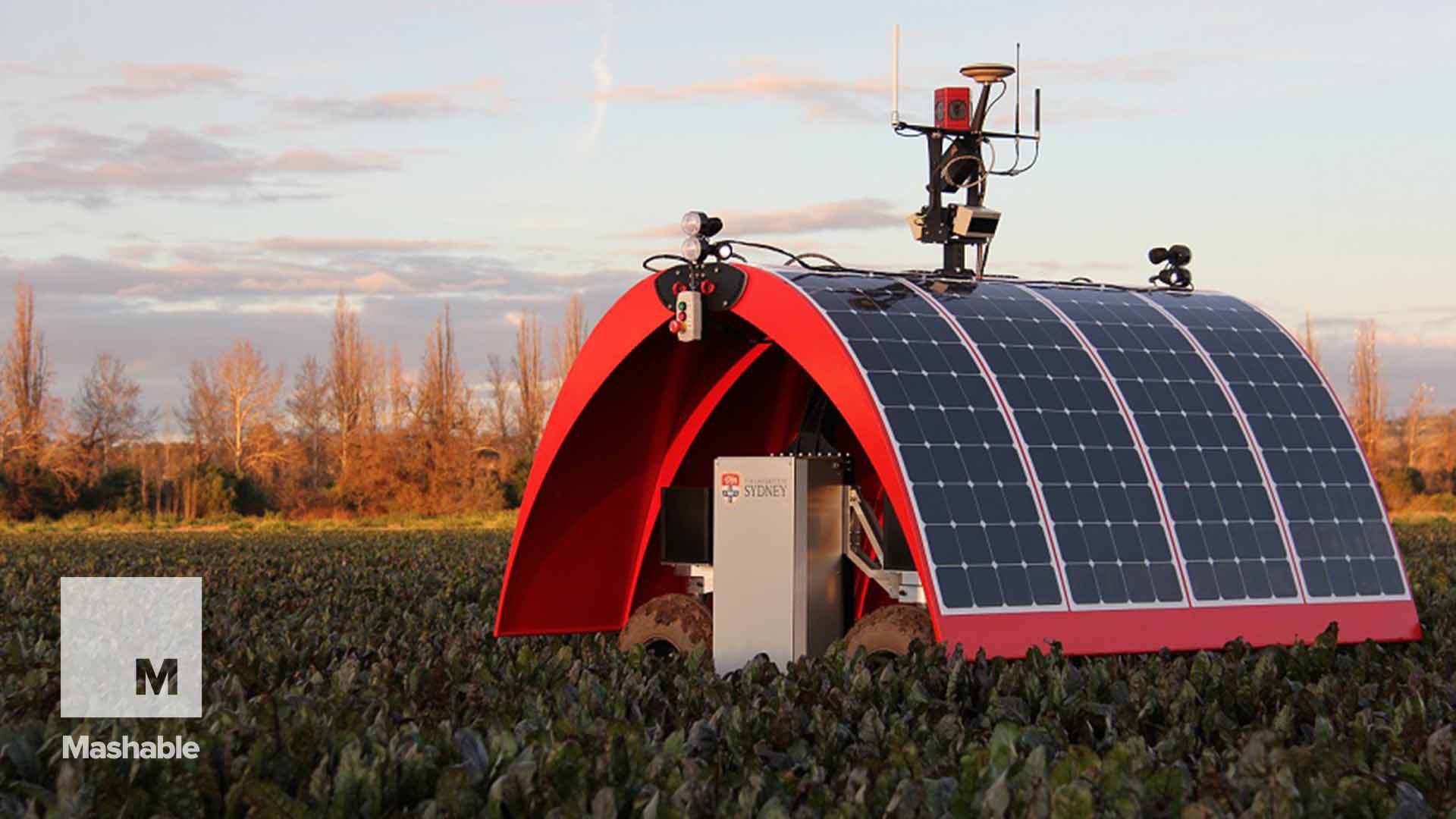 GizmoCrazed - September 3, 2010 1
Samsung has finally released details of  its Galaxy Tab 7-inch Android tablet.The iPad has enjoyed a long period of being the only game in town when...

No one noticed, but Uber and Lyft stopped accepting new NYC...