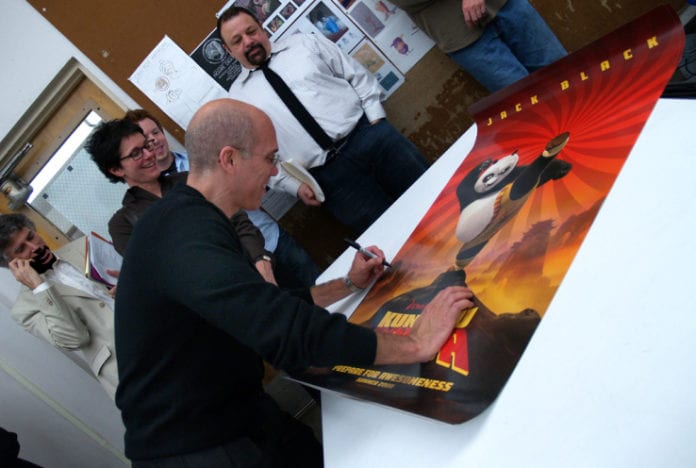 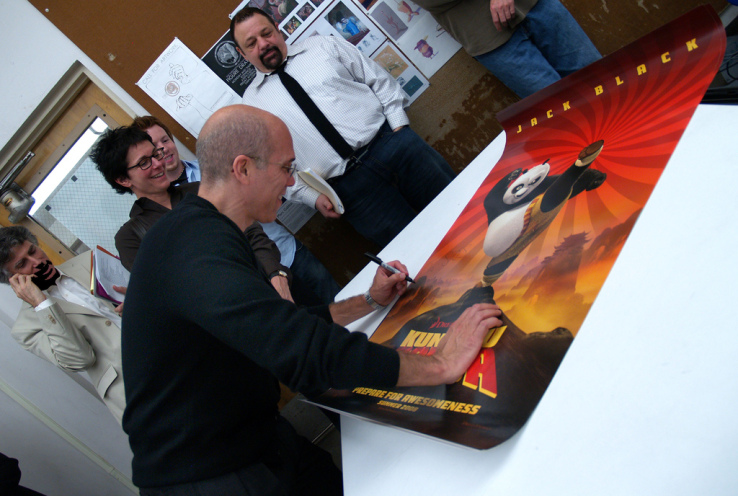 As tech giants like Apple and Facebook prepare to spend billions of dollars on movies and TV, longtime Hollywood executive Jeffrey Katzenberg is looking to write some big checks for original content, too.

Katzenberg began his career at Paramount Pictures (where he worked on Star Trek: The Motion Picture), but is best known for running Disney’s motion picture division during the period in the late 1980s and early 1990s that saw the release of classics like The Little Mermaid and Beauty and the Beast, and then for founding DreamWorks and leading DreamWorks Animation, which was acquired last year by NBCUniversal.

Katzenberg told The New York Times that he’s building a new company that will develop high-quality, short-form video video for smartphones and tablets. The name of the company is WndrCo, whose sparse website currently describes it as “a new media and technology company” that’s based in Los Angeles and San Francisco.

Apparently Katzenberg is looking to raise $2 billion for the company (which he admits is “a high bar”), and he’s had meetings with everyone from Apple to Disney to Google. A regulatory filing from early this year revealed that WndrCo had already raised $591 million.

With all the spending that he’s hoping to do to create new content, Katzenberg said it’s critically important to own the distribution platform as well: “Content is the king maker, it’s not the king. The king is the platform. HBO is the king. Netflix is the king. Spotify is the king.”

Featured Image: James Jeffrey/Flickr UNDER A CC BY 2.0 LICENSE

GizmoCrazed - October 10, 2012 1
Of the many manufacturers producing Android devices, few seem to be able to actually compete with Apple in smartphone popularity and sales. Samsung is...

Cities do want to rethink regulations and avoid tech clashes, and...

The Green New Deal Needs to Grapple With America's Sprawl