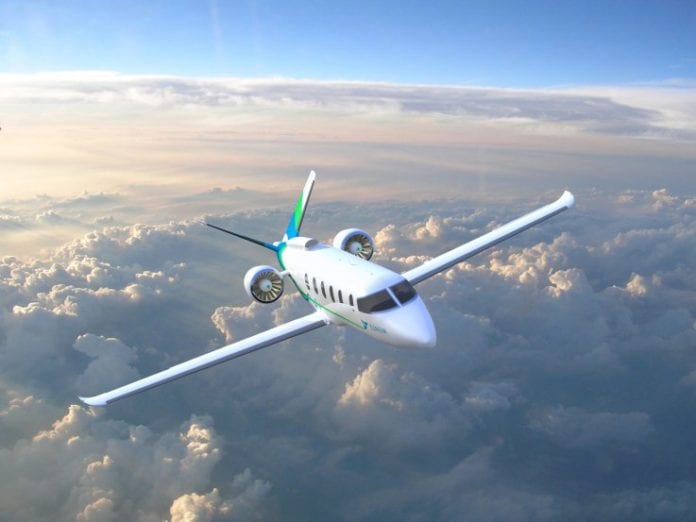 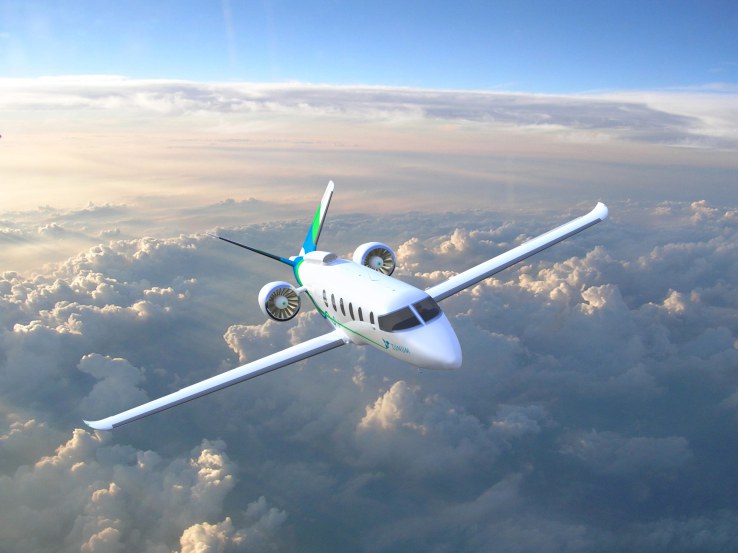 Consumer passenger flight could be the next industry that’s transformed by electric powertrains, and Seattle’s Zunum Aero wants to be at the forefront of that change.

The Seattle-based company, which is backed by Boeing’s HorizonX fund and Jet Blue’s Technology Ventures, has a plan to change the fundamental economics of regional flight, and shift the economics of air travel on a path towards eventual fully electric flight.

Zunum Aero’s plan to make this happen starts with its first launch aircraft, a vehicle it revealed in full detail today, after sharing some information earlier this year. The first Zunum aircraft is designed for regional service, with seating for 12 passengers and a delivery window starting in 2022. The economics are potentially game-changing, with operating expenses of around $260 per hour for the aircraft.

With a max cruise stepped of 340 miles per hour in the air, a take-off distance of 2,200 feet, a total hybrid-electric range of 700 miles (which it hopes to scale to over 1,000 in time) and 80 percent lower noise and emissions vs. traditional regional planes, Zunum is position its airplane as the perfect way to light up under-utilized regional airports across the U.S., providing affordable and efficient commuter flights where economic realities have made running regular service impractical.

“In the past, very intentionally, we were quiet about operating costs, because it’s just shockingly low what you can get with an electric. So that you can get an aircraft of a size that could never compete with an airliner that can get you below commercial fares,” Zunum Aero CEO Ashish Kumar told me in an interview. He put the cost per seat operating expenses at around 8 cents per mile. “That’s about one-tenth the operating cost of a business jet per hour,” he said. 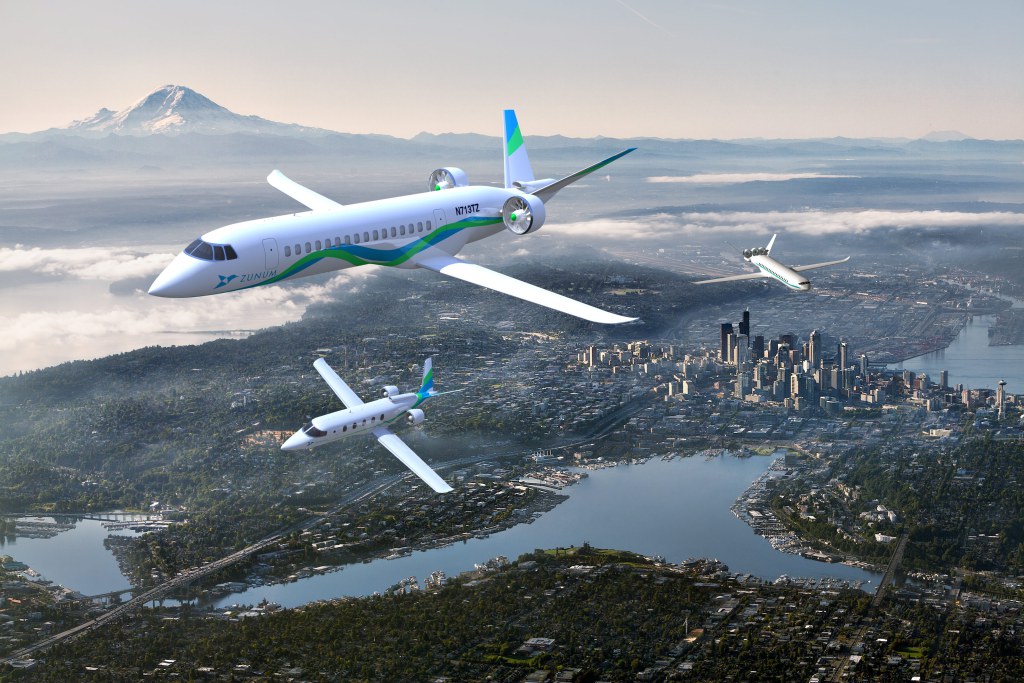 Kumar showed me a map of over 5,000 airports in the U.S. that are currently operating far under capacity, and explained that Zunum’s goal is to change the face of air transport by maximizing the efficacy of this existing infrastructure.

The Zunum airframe is designed to work with the runways and airports that are already in place, he explained, and they won’t even require significant fuelling or charging overhauls thanks to the hybrid design. Their airframe is also designed to be easy for existing commercial pilots to get qualified on and use.

Over time, the Zunum Aero craft (which should have the same operable cycle limit as current commercial airplanes) is also designed to be adaptable to changing power source options: Zunum officially calls it a “hybrid-to-electric” aircraft, and it’s designed so that its onboard fuel tank can eventually be reduced in size and replaced with additional battery units, so that as battery tech improves, it could transition to a fully electric aircraft – even without having to invest in a new generation airframe.

But what about the benefit to consumer? Kumar says that travel times could be dramatically reduced, turning the current 4 hour, 50 minute door-to-door trip to Washington, DC from Boston to a 2 hour, 30 minute trip, for instance. Plus, there’d be cost savings too, with a fare for that journey likely going for around $140, or about a third less than current commercial pricing.

In California, a San Jose to LA flight could take just 2 hours and 15 minutes, door-to-door, rather than the average 4 hours and 40 minutes currently required. Pricing would be around $120 based on estimates, which would again be under the average current ticket fare.

Reducing those times is about more than just time spent in the air, since commercial jets actually fly at higher speeds in many cases. Instead, it’s about reducing congestion at airports around major hubs, and redistributing regional flights away from jammed international facilities with enhanced security and longer check-in times, and about providing flights near to where consumers are living, rather than requiring a lengthy trip to the nearest major airport first.

“You have a business jet type travel experience, you walk on and off, perhaps without any security, you get to places a whole lot faster because you’re flying out of small airfield, and you’re not paying more than commercial economy,” Kumar said.

Zunum Aero’s plan is to aim for flight tests in 2019, which it’ll do by opening a new development center near Chicago, and begin ground testing, and by continuing to hire more top talent, including recent engineers brought on from aerospace industry giants including Boeing and Lockheed Martin. Eventually, the company hopes to also field a second airframe designed to hold more passengers and replace vehicles doing longer range runs.