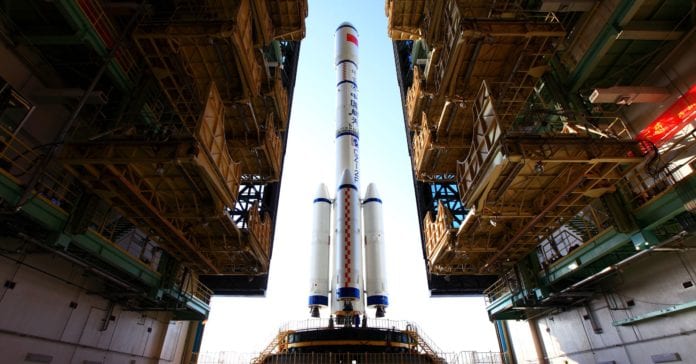 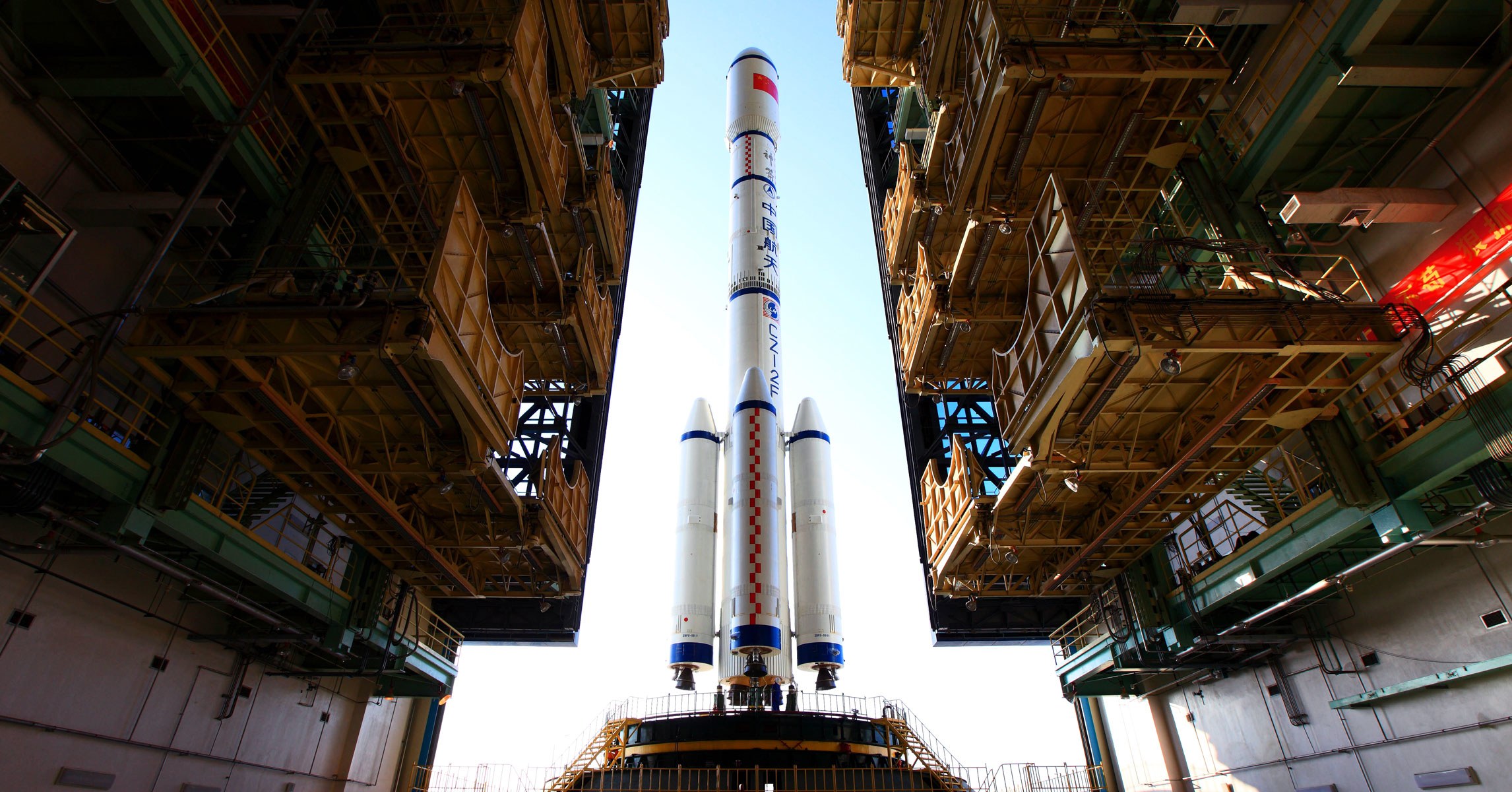 Maybe you’ve heard that Tiangong-1, China’s 19,000-pound prototype space station, is scheduled to rain down on Earth … eventually. As in, some time between now and next April. Most of the spacecraft will burn up in orbit—but sizable chunks (up to 220 pounds, by one estimate) could end up making landfall.

Thing is, nobody’s sure where those chunks will land. Experts aren’t exactly perturbed by this: The odds are slim (like, one-in-a-trillion slim) that some part of Tiangong-1 will come crashing down and do you bodily harm.

What you probably haven’t heard is how experts go about determining those odds in the first place. In which case, please allow me to introduce you to the supremely fascinating world of object reentry risk analysis—the science of predicting which of the tens of thousands of derelict spacecraft, spent launch vehicles, and various other hunks of technology orbiting our planet will survive their inevitable plunge through the atmosphere and pose a threat to people here on Earth.

The first thing you need to understand is this: When a spacecraft plummets to Earth, it rarely makes the trip intact. The extreme heat and violent forces of atmospheric reentry obliterate most small objects (the industry term for this is, awesomely, “aero-thermal demise”). But the components of larger spacecraft can and do survive, depending on their thermal properties, how aerodynamic they are, and where they live inside the spacecraft.

Components with high melting points tend to endure: titanium alloys, optical elements like glass, and storage containers like fuel, oxygen, and water tanks, which are often wrapped in heat-resistant materials. The latter can be pretty big (the photo above shows a propellant tank from a Boeing Delta rocket that landed in Georgetown, Texas), but not everything that survives reentry poses a threat. “If it’s a thermal insulating blanket, it might make it back to Earth, but it’s not going to damage you,” says Marlon Sorge, a senior project engineer at Aerospace Corporation and an expert in fragmentation modeling.

To qualify as dangerous, debris needs to be massive enough, and be moving fast enough, to deliver at least 15 joules of energy to whatever it hits. “That’s about the same as dropping a bowling ball from a height of one foot,” says Sorge.

Any debris big enough to do you harm gets factored into what’s known as a reentry footprint —the size of the geographic area inside of which debris is liable to land. For controlled reentries, during which people here on Earth guide the spacecraft’s descent, that footprint is typically small and located far, far away from humans. Among the most popular crash sites is the unimprovably named Oceanic Pole of Inaccessibility—a point in the South Pacific that resides farther from land than any place else on Earth.

But Tiangong-1’s reentry will be uncontrolled, which is why no one knows where it will land. Even if somebody were to calculate the size of its reentry footprint, knowing the size of a foot is very different from knowing where that foot will fall.

That said, here’s what risk analysts do know: China’s spacecraft is currently circling the planet at an orbital inclination of 42.8 degrees. “That means it could land anywhere on Earth within 42.8 degrees north latitude and 42.8 degrees south,” Weaver says, and at any longitude. As you read this, that entire swath of Earth is being passed over by Tiangong-1, “so any population within that range is the population that’s at risk.”

This is actually less scary than it sounds. Think back to grade school: Water covers roughly three quarters of the planet. That means there’s about a 75 percent chance of incoming debris landing in the ocean, where, tech-island utopias notwithstanding, its odds of hurting or killing somebody are basically zilch.

As for the remaining quarter of Earth’s surface: Humans populate that land sparsely and unevenly. To calculate the risk they face, researchers use datasets like those in Columbia University’s Gridded Population of the World series, which estimate the human population count and density for cells distributed across the globe in a handy, latitude/longitude grid.

These grids let researchers estimate the likelihood that reentering objects will land at a particular latitude/longitude, and, by extension, the number of people at risk of being struck. They’re how researchers at NASA’s Orbital Debris Program Office came up with the graph pictured above, which shows the average population density beneath a range of orbital inclinations. (We’ve added a red line to denote Tiangong-1’s inclination of 42.8°). The chart uses data from two Gridded Population datasets: One from 2000 and a predictive population model for the year 2050. Based on this graph, the average population density beneath Tiangong-1’s orbit is less than 25 people per square kilometer (or 66 people per square mile).

That’s … not a lot of people. What’s more, all these calculations make some pretty conservative assumptions. Remember the 15-joule threshold for incoming objects? That much energy could do serious damage if it hit you square in the head, but anywhere else on your body? You’d probably be fine. And charts like the NASA one above ignore the possibility that humans might be protected by buildings or cars when spaceparts start raining from on high. “It’s the mathematical equivalent of having everybody in these regions stand outside in an evenly distributed grid and look up,” says Ted Muelhaupt, who manages the Aerospace Corporation’s Center for Orbital and Reentry Debris Studies.

All of which explains why no expert is all that worried about Tiangong-1 falling from the sky, whenever and wherever that may be. China’s spacecraft might be big, but Earth, and its swaths of unpopulated land and sea, are much, much bigger.

Sunscreen in Your Bloodstream, Google’s Conference, and More News