How on Earth Does Aquaman Fly in the *Justice League* Trailer? 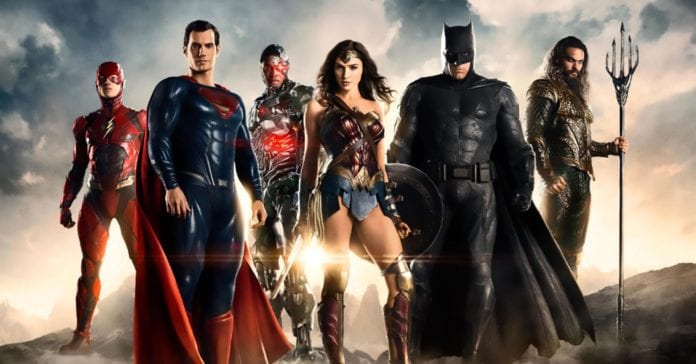 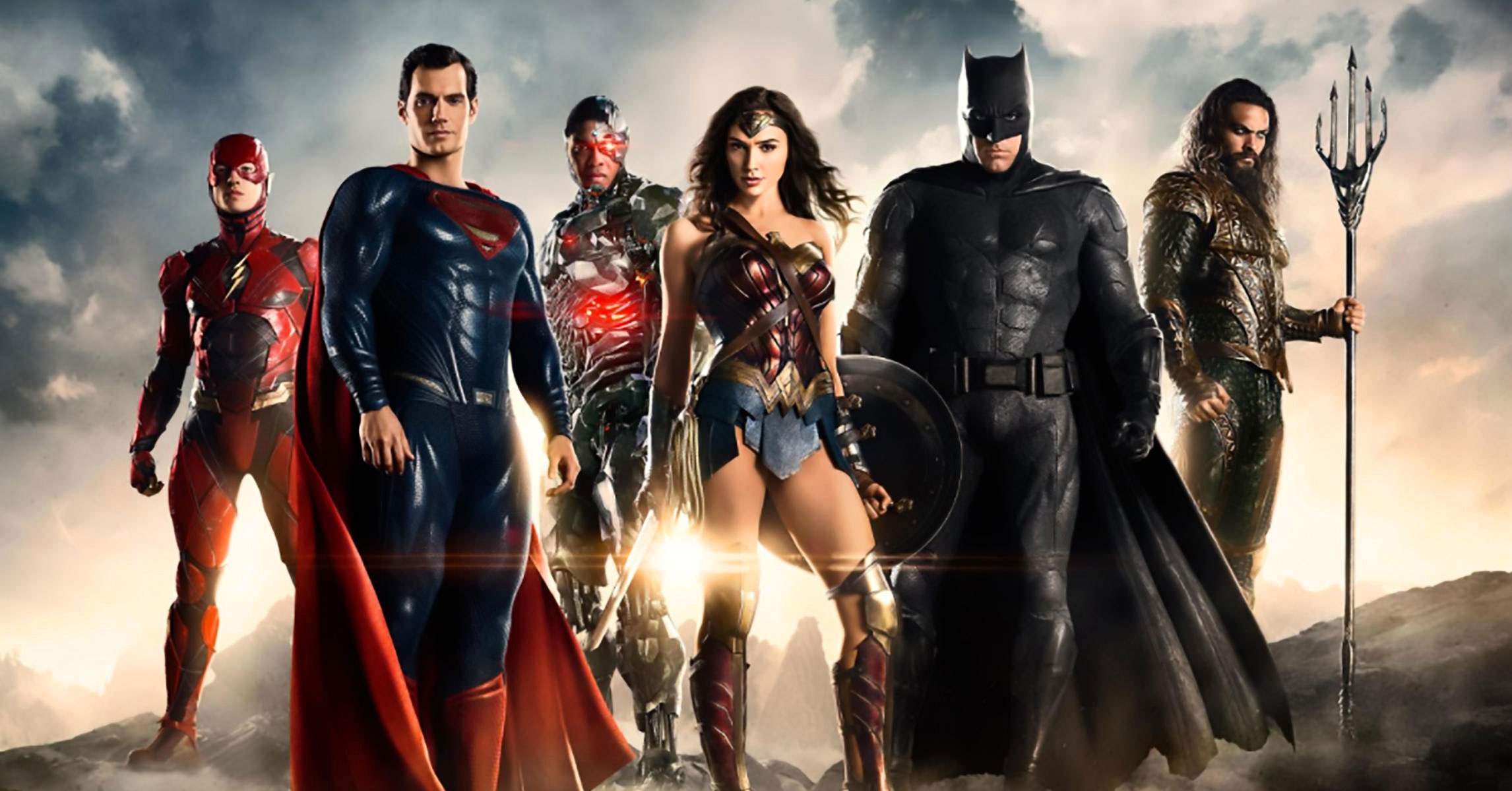 I’ll be honest—I don’t know as much about DC superheroes as Marvel superheroes. Still, I’m pretty excited about the upcoming DC movie Justice League. As a kid, I dressed up as Aquaman; my mother was pretty good at making stuff and so she made costumes for me and my two brothers. The other two costumes were Robin and Superman—the unifying theme being that they don’t have complicated masks. My brother wanted to be Batman, but could you imagine how difficult it would be to make that cowl?

But back to Justice League—which has a new trailer featuring a scene with Cyborg and my alter-ego, Aquaman. Aquaman is apparently fighting some baddies in a cloud. No, I have no idea how he got there (since he can’t fly). After fighting, he starts falling (again—because he can’t fly). But wait! Here comes Cyborg (who can fly). He zips in and grabs Aquaman, and after carrying him for a short bit, Cyborg throws Aquaman back in to the fight.

Now for the breakdown. I am going to look at three different aspects of this scene—just as an excuse to talk about physics.

There are a couple of ways a human can fly. (I know, I know, stay with me.) If a human had wings (or was going fast enough) then they could produce lift just like a plane. I don’t think that is the main mode of flight in this case—but if you want to learn more about the physics of lift, check out this older post.

Instead, it seems that Cyborg flies more like Iron Man and uses some thrusters. These things must shoot propellent out of a nozzle. Since this fuel has mass and velocity, it also has momentum (the product of mass and velocity). In order to increase the momentum of this fuel, there has to be a force pushing on it and this force also pushes back on Cyborg. Boom. That’s how a rocket engine works. Again, I’m assuming this is actually a rocket.

But there’s more to flight than just rockets. These rockets have to do two things in order for Cyborg fly at a constant speed at a constant altitude. Let me start with a force diagram for Cyborg (for simplicity, yes, I made Cyborg a box).

In order for Cyborg to move at a constant velocity, these three forces must add up to the zero vector (they have to cancel). But what about these forces? First, there is the gravitational force. This force pulls down towards the Earth and has a value proportional to the mass of Cyborg (who is probably more massive than your average superhero). The second force is the drag force. As he moves through the air, there is a force pushing in the opposite direction as his motion. The faster he moves, the greater this drag force. But you already knew that—it’s the same force you feel when you stick your hand out of moving car window.

Finally, there is the thrust force that I described above. But the cool thing is the direction of this thrust. In order to match both the drag force and the gravitational force, the thrust cannot be pointed directly horizontal. Instead it has to push both up and to the side. Oh sure. It might look cooler to have completely horizontal thrust—but that’s not how it works.

I should add one more note. In the absence of air drag, Cyborg would only thrust down and not at all in the direction of motion. Yes, you might think he would still need to thrust forward—but remember, forces change the motion. A forward thrust without air drag would cause Cyborg to increase in speed. Of course movies often get this wrong—example: R2-D2 flying wrong in Star Wars Episode II.

I’ve watched the clip several times. It seems like Aquaman is “falling” with a very high horizontal velocity. It’s almost as if he is a skydiver with a wingsuit so that he can “fly” as he is falling. That’s fine. I’ll go with that. But how does he go from moving down and horizontally to moving just horizontal but in the opposite direction? Since this is a change in velocity, it’s also a change in momentum (change is again the key word). The way to change momentum is with a force. In this case, there would be a force exerted on Aquaman by Cyborg as he catches him. But wait! If Cyborg pushes on Aquaman, then Aquaman pushes back on Cyborg with an equal force in the opposite direction? Why? Because forces are an interaction between two objects—that’s just the way forces work.

What does this force do to Cyborg? Well, if he was flying at a constant speed (as in the previous section) then all the other three forces (drag, gravity, and thrust) were adding up to zero. This new Aquaman-force would be an additional force that would make Cyborg’s net force no longer zero and he would also change momentum. Let me show this with a diagram during the “catch.” Again, superheroes are just represented with boxes. Hopefully you can tell which box is Aquaman.

But remember—momentum is the product of the mass and velocity. If Cyborg is much more massive than Aquaman, then he could have a much smaller change in velocity but still have the same change in momentum as Aquaman. Here’s how I see it happening. Aquaman is falling down at an angle. Cyborg catches him and in the process he slows down and moves downward. That’s not quite what we see in the clip—but it still looks cool.

Now for the last part of this scene, when Cyborg gives Aquaman a nice toss back into the fray. Really, this is almost the opposite of the collision between the two heroes when Cyborg makes the save. It doesn’t really matter how strong Cyborg’s arms are: It’s still true that pushing on Aquaman means that there is a force pushing back on Cyborg. The faster he throws Aquaman, the greater this backwards pushing force. The result of this throw really depends on the mass of Cyborg. I’m just going to assume that he has twice the mass of Aquaman. In this case, Cyborg won’t just keeping flying along at a constant speed. But you don’t need to imagine how this would look—I have made a numerical model to show you. Check this out.

Actually, that is just a gif—here is the code that produces this. Feel free to play around with it and change stuff (and you should). But you can see what happens. Because Cyborg throws Aquaman, his flight path is most likely altered also. Oh sure, he might also be able to compensate with his thrusters—but he would indeed have to do something.