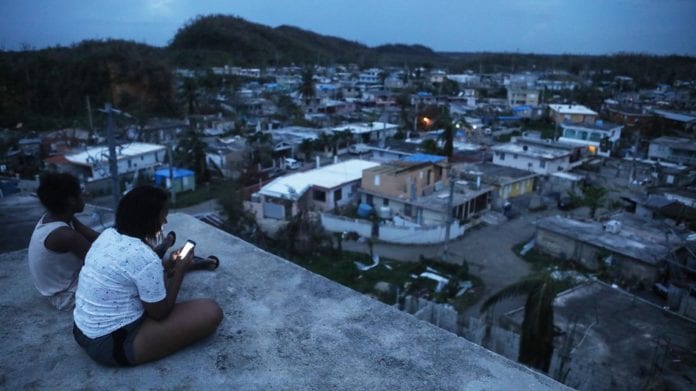 The FCC has given Google permission to deploy its Project Loon balloons over Puerto Rico.

Previously, the helium balloons were able to provide LTE coverage to Peru after extreme flooding. But in that case, Google had already partnered with a telecom provider on the ground, which it depended on to beam the signal to the balloons, for disaster relief.

In Puerto Rico, Google’s innovation lab, X, is starting from scratch. It’s unclear if Puerto Rico’s stressed telecom companies even have the resources to partner with Google on this endeavor.

But it’s worth a try if there’s any chance it can help the island’s 3.5 million people connect with friends and loved ones. Puerto Rico’s infrastructure was demolished by Hurricane Maria. Less than 25 percent of its cellphone towers are back online, and power has only been restored to about 10 percent of the island, according to a site run by the Puerto Rican government.

The FCC announcement came from Matthew Berry, chief of staff to the agency’s chairman, Ajit Pai, on Twitter.

Mashable reached out to Google for more details, and will update this story if the company responds.

Project Loon works by relaying a signal beamed from a telecom partner on the ground through its network of balloons floating around 65,000 feet in the air, and then sending that signal down to people with cellphones. In Peru, the project’s leader said 160 GB of data was sent over an area roughly the size of Sweden, which was “enough data to send and receive around 30 million WhatsApp messages, or 2 million emails.” 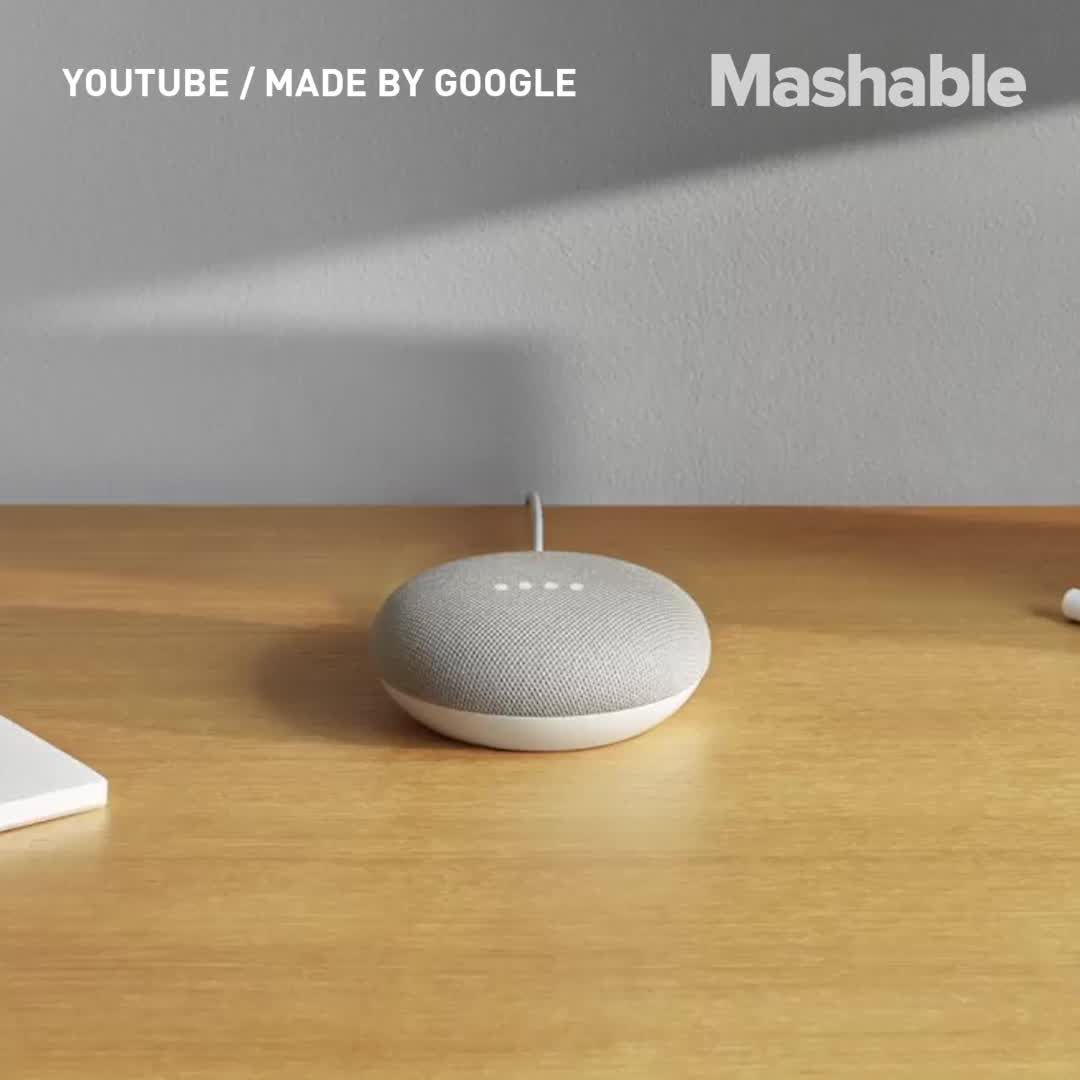