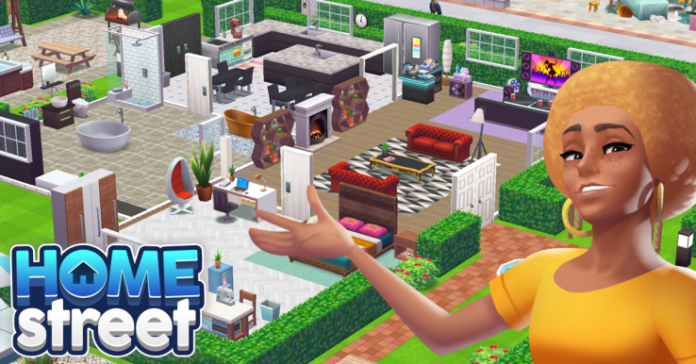 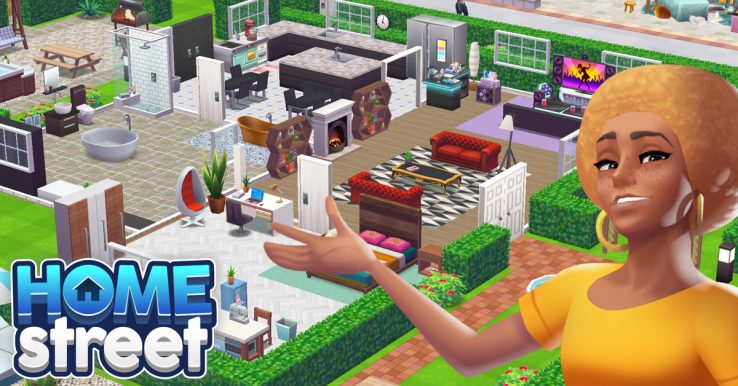 Supersolid, a London-based mobile games developer with more than 50 million downloads under its belt, is best known for the smash hit games like Super Penguins, Adventure Town and Pororo Penguin Run. It was created by a team of highly experienced mobile and social games veterans with backgrounds in EA, Playfish, Glu and Macrospace. That turns out to be a powerful combination, because the company has now raised a $4 million Series A investment round, led by Index Ventures.

Yesterday it also launched Home Street, its new home decoration and life simulation game. Think Sim City with home furnishings meets Shaker (assuming anyone gets that reference!). After being the featured “Best New Game” on the Apple App Store globally, as well as the entering the top spot for “New Games” on the Google Play store globally, the company says it achieved 200,000 installations in the first 24 hours of its launch.

The investment will be used to expand the company’s 30-person team in London, and develop Home Street by signing partnerships with entertainment, retail and lifestyle brands. In the game, players design their dream home down to the last detail. It’s also a social network where players collaborate and chat with each other (hence my Shaker comparison). CEO Ed Chin says the game is a “deep, engaging and interactive world.”

Ben Holmes, Venture Partner at Index Ventures, commented: “This investment underscores our belief in the team and their formula for making fun and distinctive games.”