Look, it’s just a hunch, but careering down long stretches of Australia’s desert would be quite fatiguing. On the flipside, it’d make an ideal location to operate a driverless train system.

It’s something mining company Rio Tinto are betting on in the Pilbara region of Western Australia, with its AutoHaul system — which the company claims to be world’s first fully-autonomous heavy haul, long distance rail network.

One of Rio Tinto’s trains has completed a near 100 kilometre pilot run without a driver on board, making it the first ever fully autonomous heavy haul train journey ever in Australia, according to a company statement.

The trip was supervised in real-time by Rio Tinto teams and rail safety authorities.

When completed, the network will serve Rio Tinto’s iron ore operations, helping to transport resources from mines to port terminals.

The company said its efforts on automation technology are about improving safety, benefitting the environment and boosting productivity, which basically means it’ll be able to cut costs on drivers.

The AutoHaul system reportedly has been hit with software glitches leading to delays, but the company said it is progressing toward full commissioning of the project in late-2018, where it is still subject to safety criteria and regulatory approval.

Rio Tinto already runs 71 driverless trucks in its Pilbara mines, which haul about 20 per cent of the operation’s material. The robots are taking over, people. 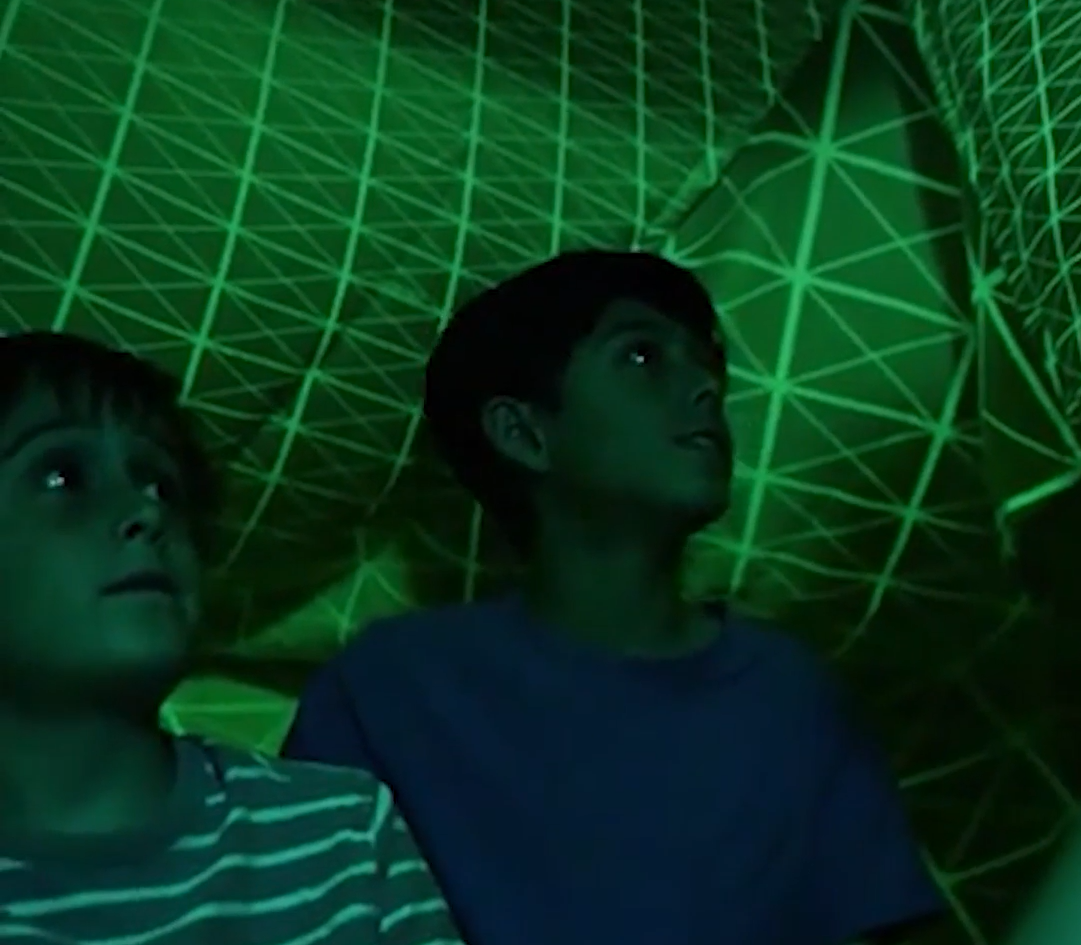