Exactly a year since it was first released, Facebook’s “lite” version of its Messenger app is now available for users in countries such as the U.S. and UK.

Before this, the Android app was mainly available in about 100 developing markets, but now appears to be more broadly downloadable in countries including Singapore, where it wasn’t previously offered.

Messenger Lite performs similarly to the regular Messenger app, except it doesn’t have the Snapchat-like Messenger Day function, or games — basically, a better, faster experience.

Since the Lite app was always targeted at users in developing countries, who would likely be using mid-range to entry-level Android devices, Facebook doesn’t have an iOS version, nor does it intend to, reports TechCrunch.

Facebook has already had the Lite version of its main app since 2015. By February this year, Facebook Lite’s user base had swelled to 200 million.

Facebook says that with over a billion people still being without faster 3G and 4G network coverage, these slimmed-down apps are essential to winning more users over in new markets. As a result, its Lite apps are smaller than 10MB to download, and require less system resources.

Sounds good to me. 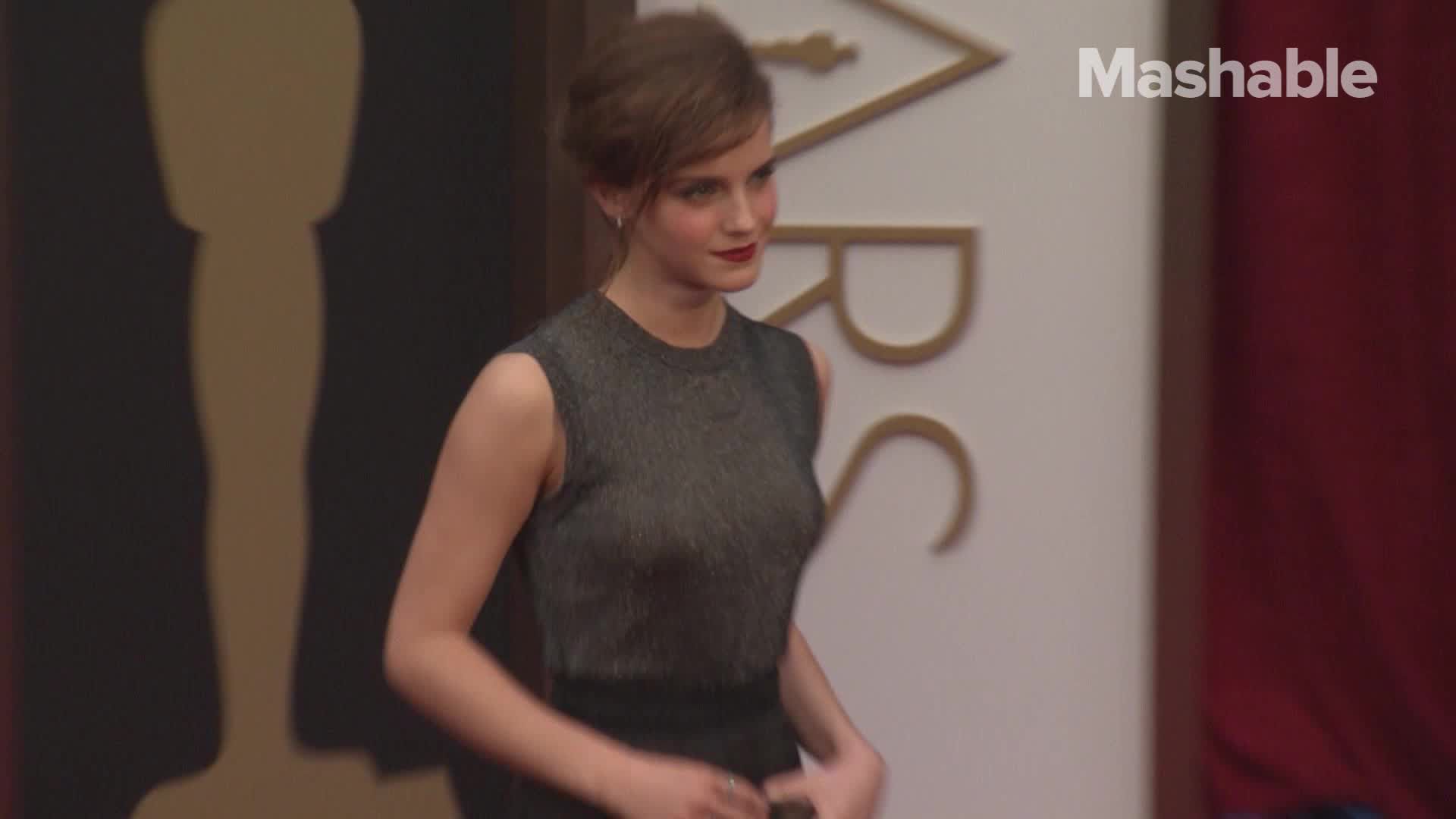