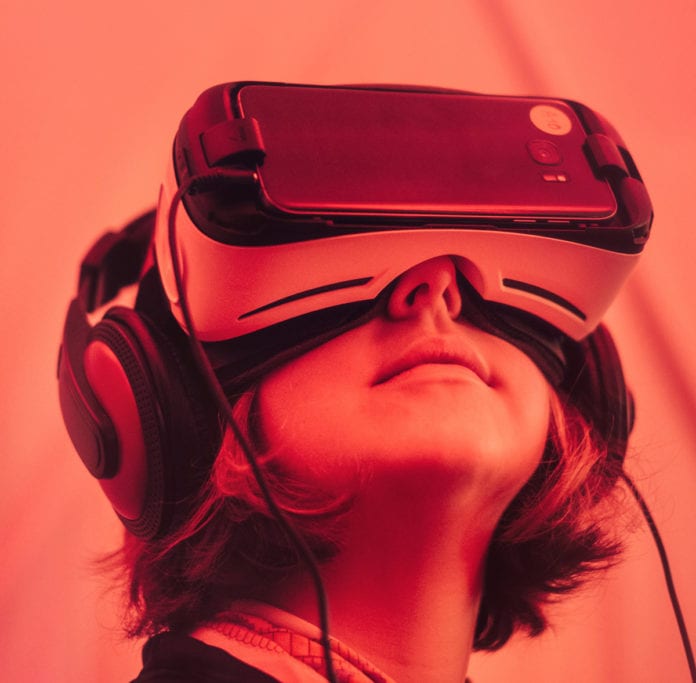 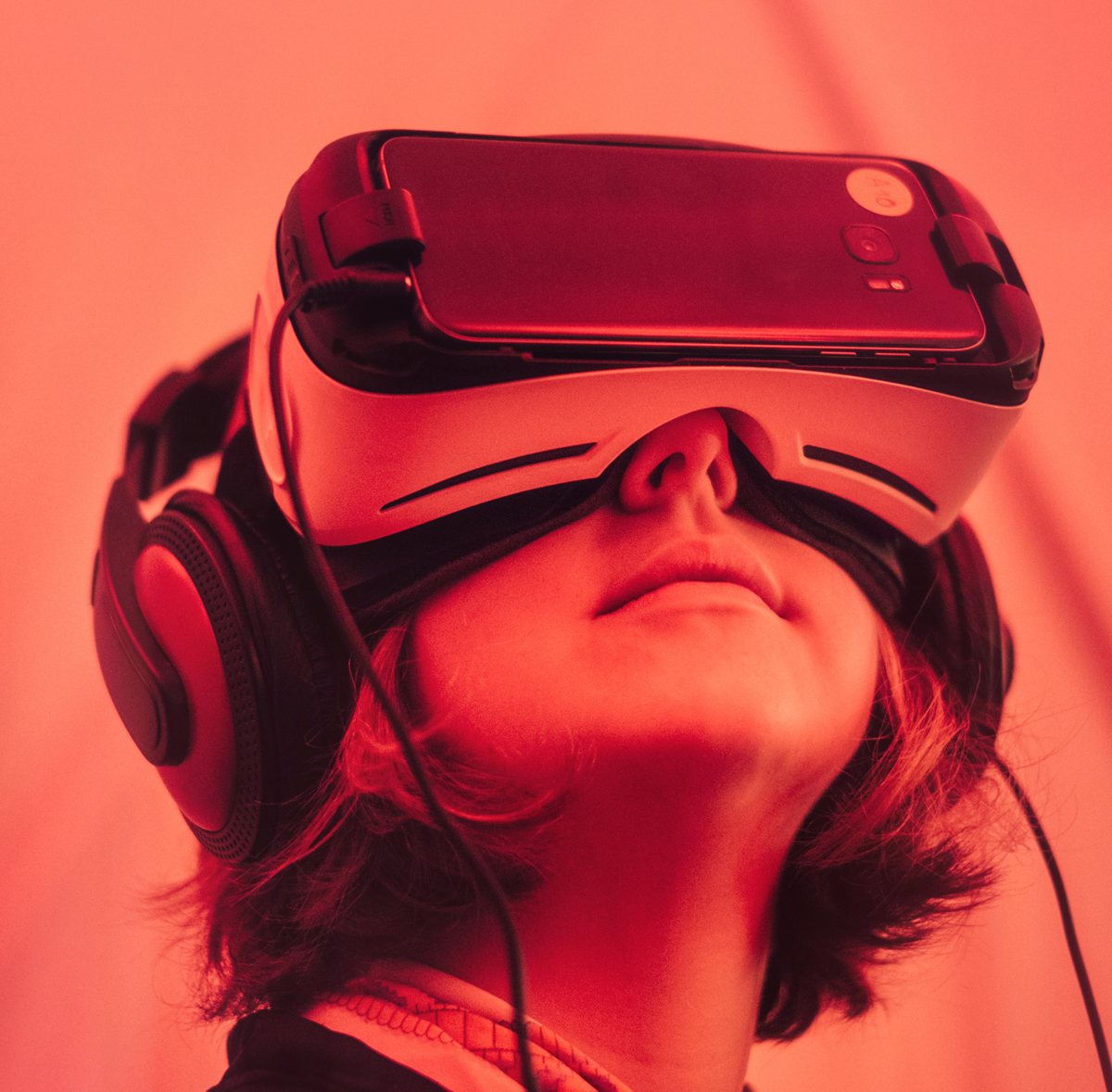 1989 VPL Research introduces the data suit, which includes sensors all over the body and a bulky headset that turns sensory data into an immersive virtual experience.

2003 Launch of Second Life, an online 3-D fantastical facsimile of the real world.

2014 Launch of Google Cardboard, a cheap headset that turns a user’s smartphone into a VR platform.

2015 SpatialOS debuts, a platform for coders to create seamless virtual worlds for thousands of gamers.

2016 Wide release of the Oculus Rift, HTC Vive and PlayStation VR, high-powered consumer headsets that let users move around in a VR environment.

Apple is offering free repairs if your iPhone 7 won't connect...

Gadgets to Gift (Round 1)

Digital Marketing At Your Fingertips: Maximizing the Use of Social Media Channels