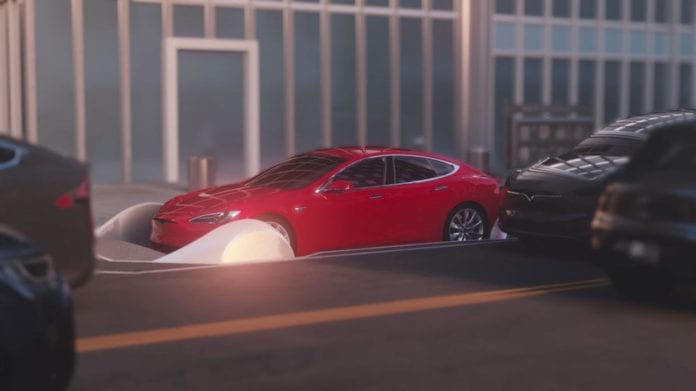 And just like that, there’s a tunnel under Los Angeles, compliments of The Boring Company.

Elon Musk’s tunneling company launched in January, seemingly born out of his frustration with LA traffic. In that time, he’s managed to secure permission to build a 1.6 mile tunnel below the California city, and then actually do the thing.

To be fair, it’s not clear just how much work has been completed from this one, freshly shared photo. But given the pace that things often move in corporate America, The Boring Company’s evolution from newborn to first project approval to execution is nothing short of dizzying.

Musk’s hope is that tunnels like this one can eradicate traffic jams forever. The Boring Company is still in its relative infancy, and projects like the LA tunnel, as well as just-approved 10-mile tunnel under Maryland, represent proof-of-concept work.

Of course, Musk’s whole schtick seems to be voicing some bananas idea… and then putting in the work required to pull it off. Just look at Tesla and SpaceX. Now we have some more tangible evidence that The Boring Company is getting ever-closer to delivering on just what was promised. 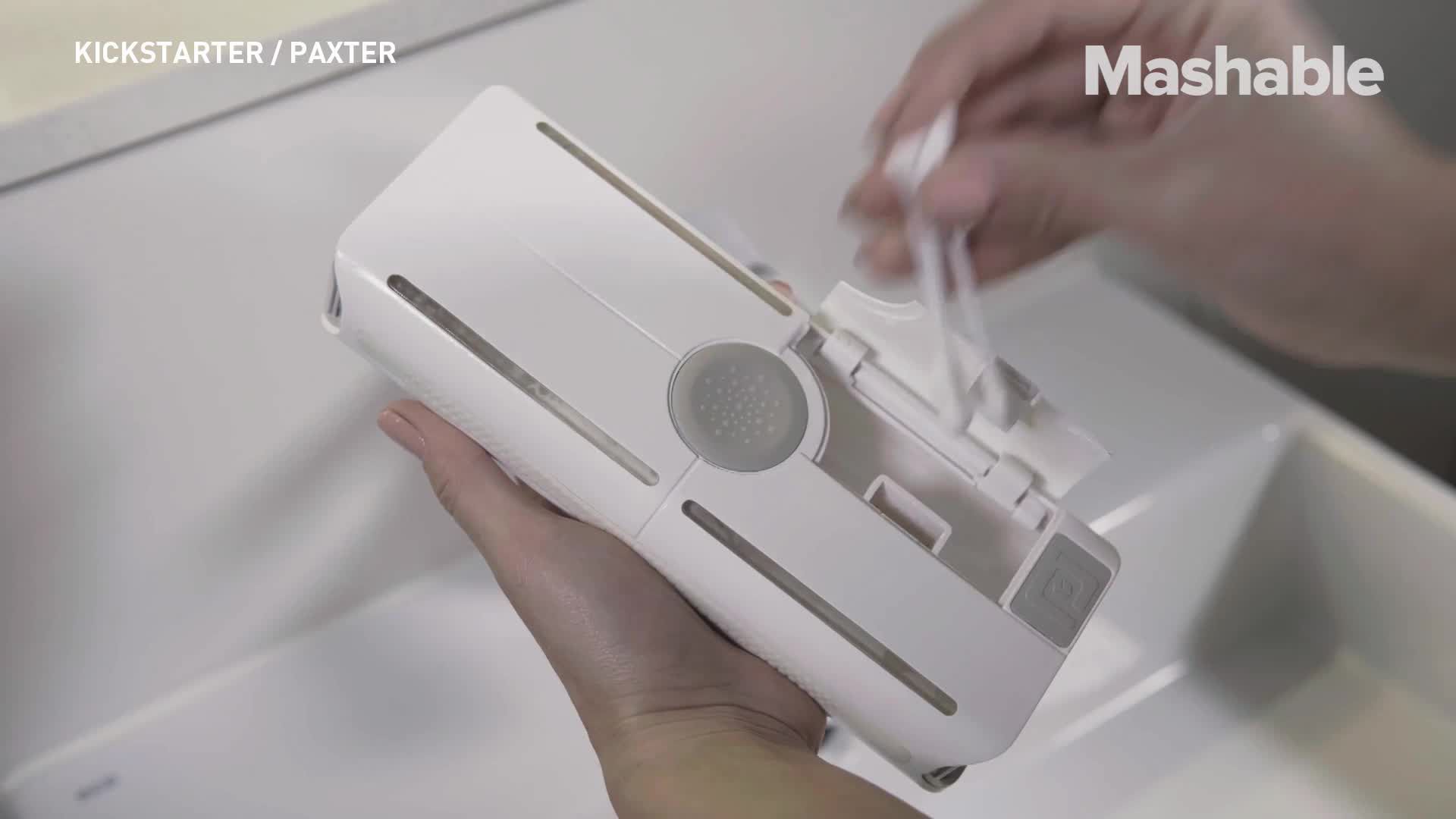 It's Either the Best Time or the Worst Time to Have...

The Mysterious Math of How Cells Determine Their Own Fate