Dyson seeks to beat rivals on range with its electric car 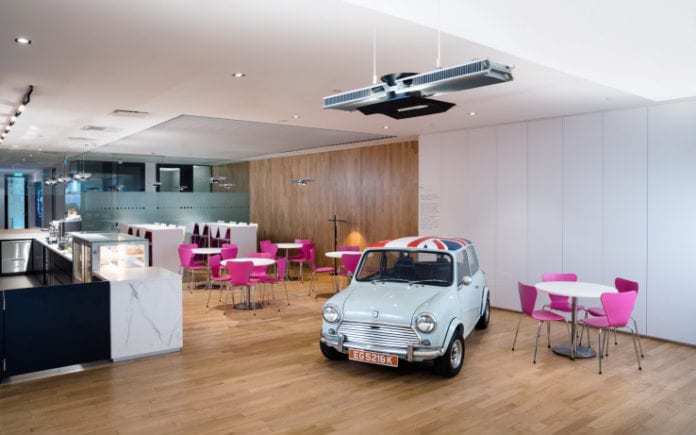 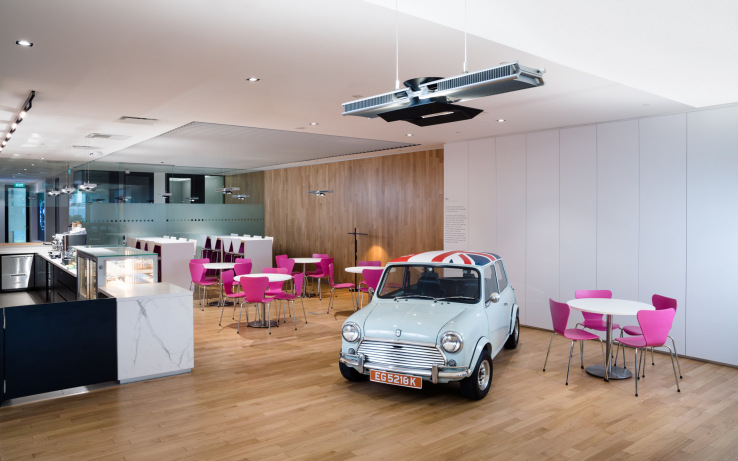 Dyson is building an electric car, the company revealed last week, and now we know a bit more about their specific plan to bring one to market. Dyson won’t look to partner, and will instead build the vehicle hardware from the ground up itself, according to a new Wired interview with Dyson CEO Max Conze. By relying on its own battery and motor tech, Dyson hopes to be able to beat the range of existing electric vehicles by between 50 and 100 percent, Conze says.

That would indeed be a differentiating point for Dyson with its offering, and probably the best chance it has at delivering a product that can woo consumers away from electric offerings from traditional carmakers and the likes of Tesla. And Dyson says it wants to “do its own thing,” and use in-house engineering “that can do the car end-to-end and also […] own the manufacturing.”

Dyson isn’t planning on building its own self-driving software, however, and predicts it’ll be able to buy autonomous systems “off the shelf” from suppliers once the time comes for that technology to be properly integrated into a shipping vehicle.

Going it alone seems like a big challenge for a newcomer to the auto industry like Dyson – but Conze tells Wired it’s actually going to be an advantage in many ways, because they don’t have to build upon what came before. A clean slate means they can focus their efforts on something brand new, and a vehicle platform tailored totally to their electric goal.

Dyson also added that it’s not planning on investing significantly in charging infrastructure because it hopes to improve range to the point where needing to charge frequently isn’t an issue. Critics have expressed skepticism about the vacuum maker’s ability to pull this off, and seeming nonchalance about key factors like infrastructure seem to back up those doubts, but Dyson does have deep expertise with maximizing electric motor efficiency – and a history of demonstrating focus when it comes to innovating product categories that others have overlooked.