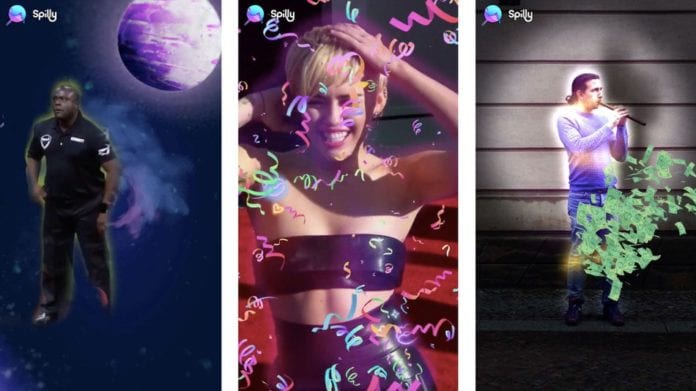 If you’ve ever watched a YouTube video and wished that you could be part of it, there’s a new augmented reality app that might be able to help.

It’s called Spilly, and it takes popular videos of celebrities, YouTube stars, and other famous clips, then allows users to mash them up with Snapchat-like AR effects and even their own faces.

The app features a seemingly endless feed of video clips sourced from YouTube. For each clip, there’s a carousel of special effects you can add to make the video your own.

You could change what Golden State Warriors Star Kevin Durant is wearing, for example, or shower a Miley Cyrus video with virtual confetti or flowers. Or make it rain, or add a spotlight, or any combination of the above. The clips loop so you can keep adding or subtracting effects until you get something you like.

There’s also an “impostor” feature that lets you add your own face to the videos, so you can record clips of yourself to overlay onto the faces of the people in the videos. When you’re done with your creation, you can export the clip to share with friends or on social media. 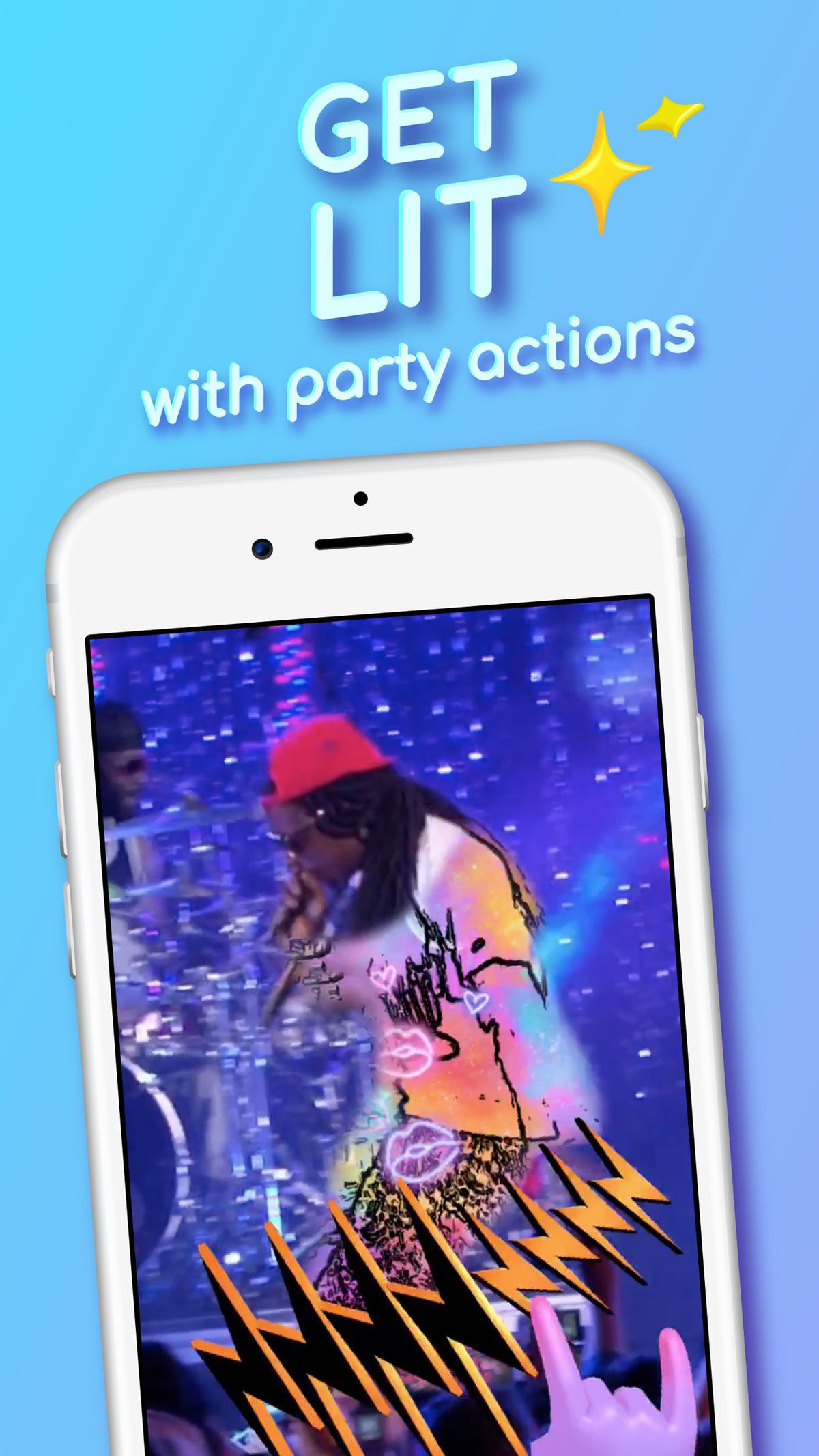 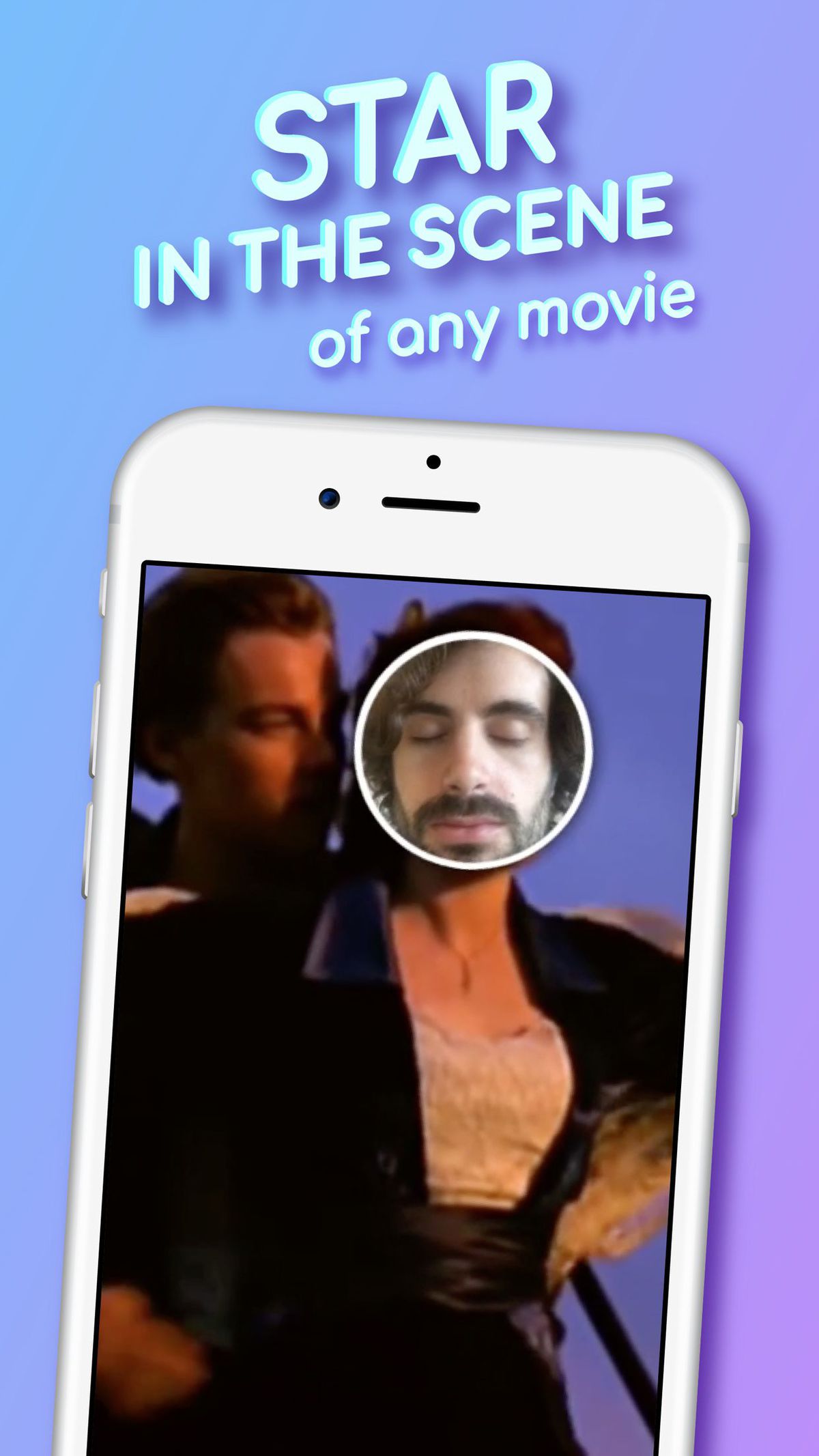 Behind the scenes, the app is powered by neural networks, which allow it to track what’s happening in the videos in real time, so the effects line up with right part of the video. This is how the app knows where faces, bodies and other objects are in any given video.

The company behind Spilly is currently working with a small group of creators and influencers who are able to upload their videos to the app’s feed, so they’ll keep adding more and refreshing the videos that are available. 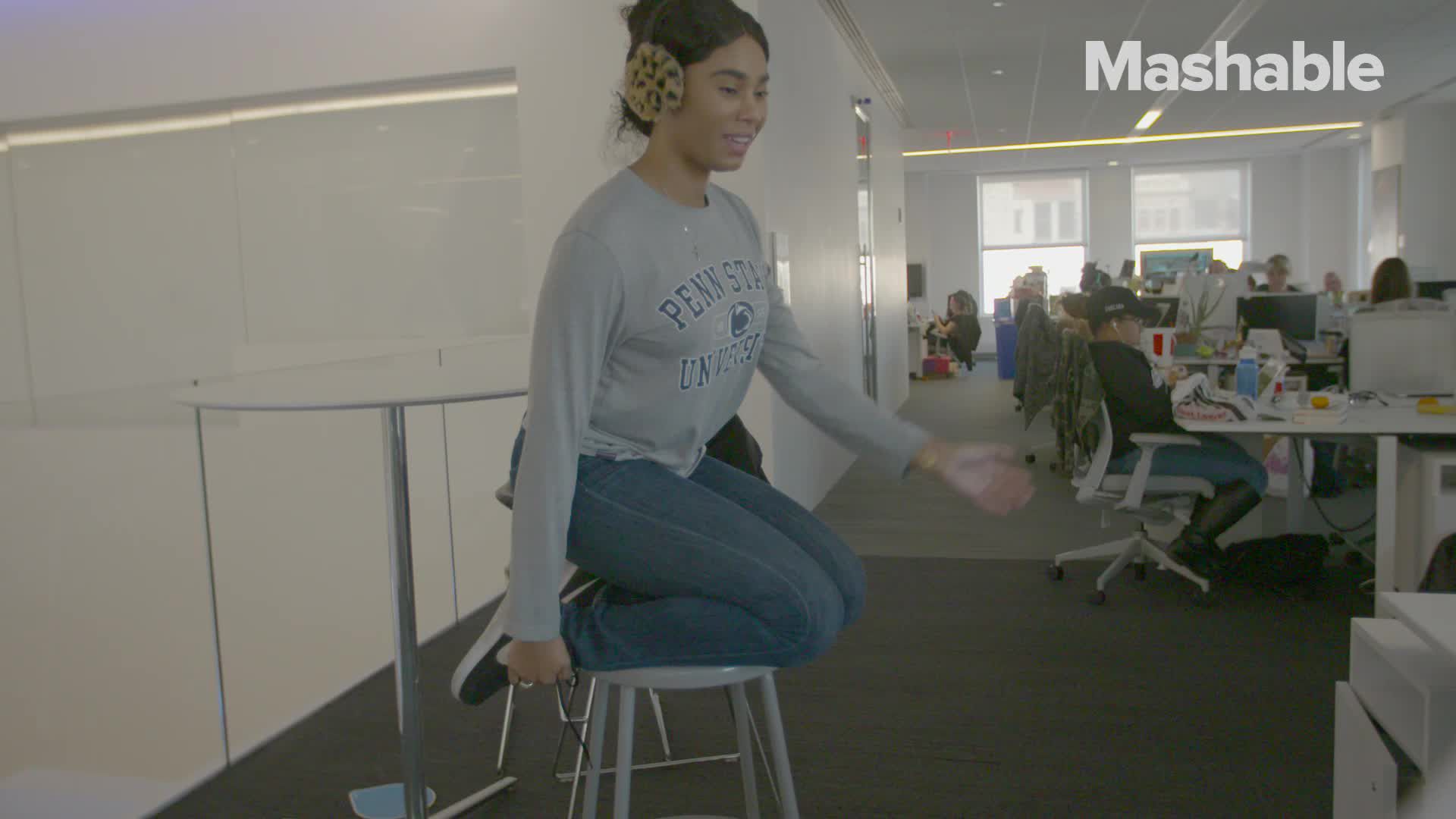 GizmoCrazed - November 12, 2015 0
You are very much in your own zone when you are at home. No wonder you you try your utmost to make it look...

How to switch back to the old version of Snapchat (before...

The 'Thanksgiving Effect' and the Creepy Power of Phone Data