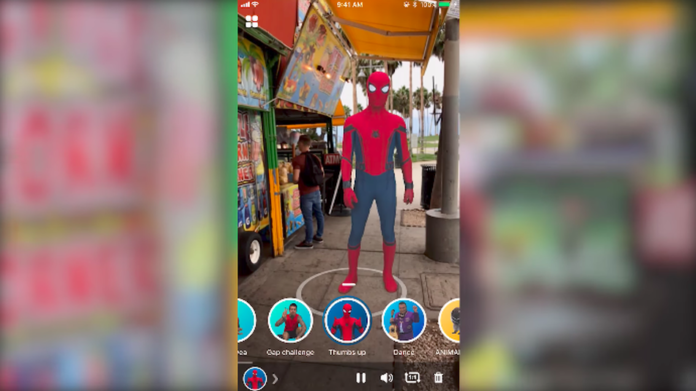 Now that iOS 11 is out, augmented reality apps are becoming some of the most entertaining apps in the App Store, thanks to Apple’s ARKit.

While we’ve seen AR apps meant to help you buy furniture or bring children’s books to life, Holo’s take on the new feature will be more familiar to fans of Snapchat.

The app allows you to record videos with 3D “holograms” (which is how 3D animations are referred to in the app) of animals, movie characters, and celebrities overlaid onto your surroundings. Similar to Snapchat’s dancing Bitmoji lenses, you can reposition and resize Holo’s animations as you’re recording.

Unlike Snapchat, which only has a handful of animated lenses available at any given time, Holo has a large collection of “holograms” you can you can tap into, from high-fiving tigers to a facepalming Spider-Man. The company says it’s working to keep its selection updated with new characters regularly. 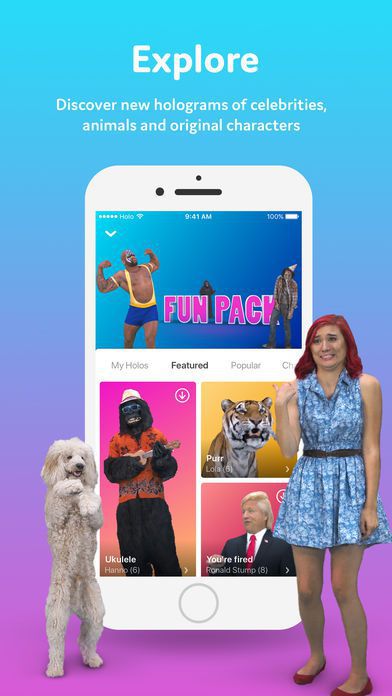 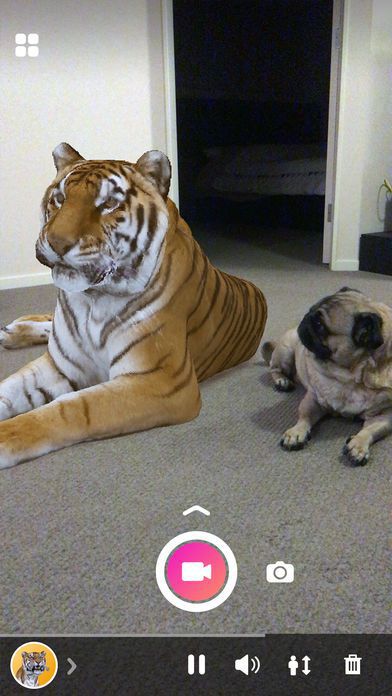 Once you’ve chosen a “hologram,” you can record a video or take a photo starring the character you’ve picked. The app saves the photos and videos you’ve created so you can share them out to other apps when you’re done.

The app, which also has an Android version, really demonstrates how the entertainment value of goofy augmented reality isn’t limited to Snapchat’s dancing hotdogs. 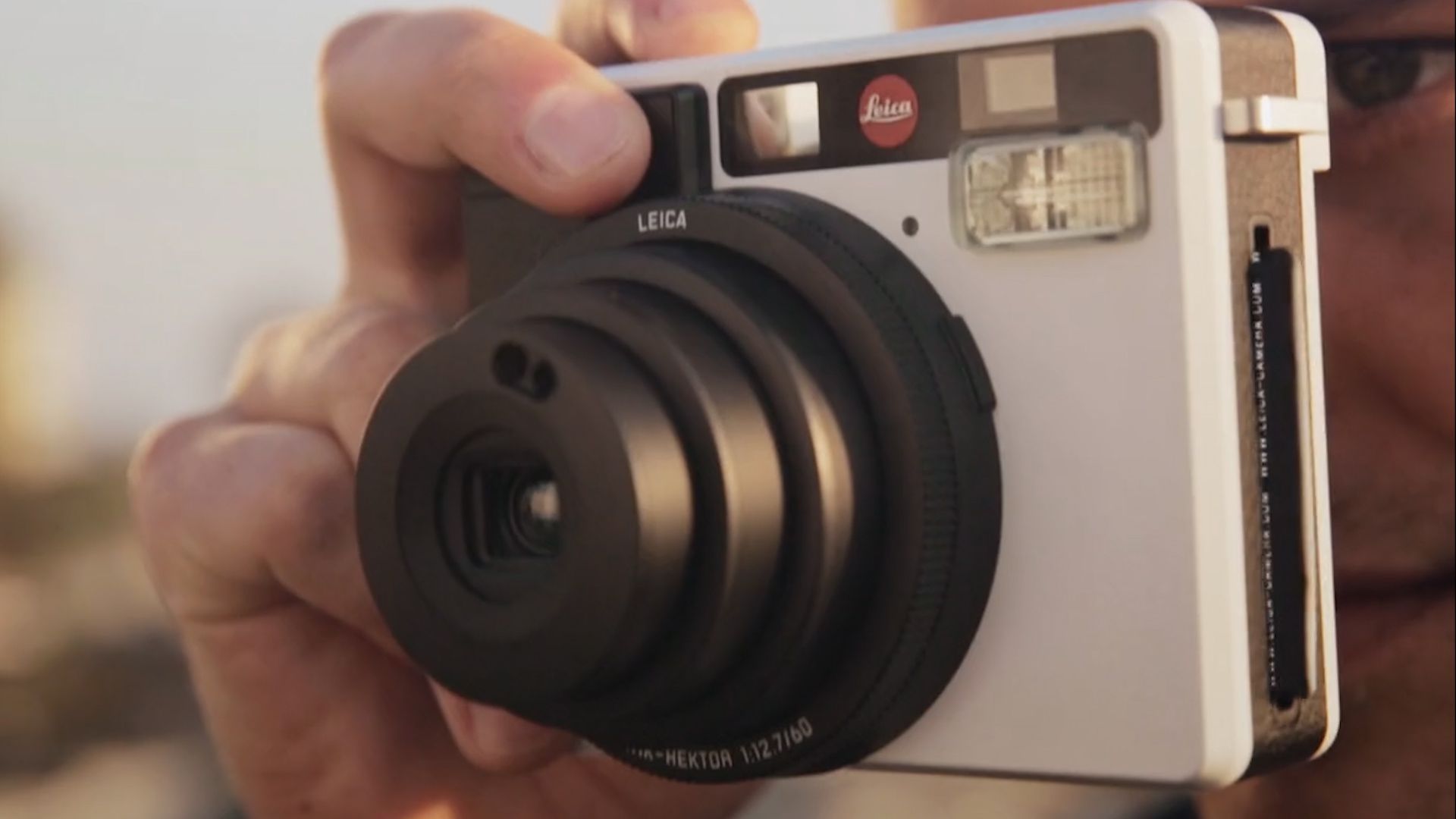 Have the Blurred Lines of PlayStation and Xbox Finally Ended the...

GizmoCrazed - May 14, 2020 0
Have the Blurred Lines of PlayStation and Xbox Finally Ended the Console Wars? Source: Pixabay Growing technology in recent years has led to a change in...

Remembering Gabriele Grunewald, Who Ran For Herself and Others