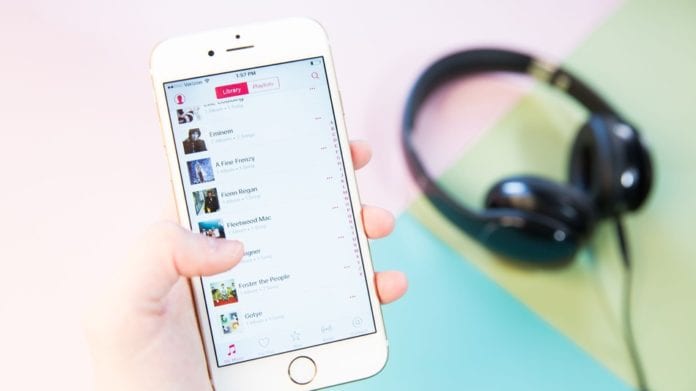 Facebook and Apple have teamed up to bring a new, emoji-filled music recommendation feature to Facebook Messenger.

The Facebook messaging app was updated this week with an Apple Music bot that can recommend songs and playlists based on emoji.

The new bot surfaces music recommendations based on your preferences — or whatever emoji you happen to be feeling that day. Send the bot an emoji and get back a selection of albums or playlists that match up.

Some emoji tend to work better than others — I had more luck with 🎉 than 💩 — but the feature seems to do a decent job overall at guessing relevant music. 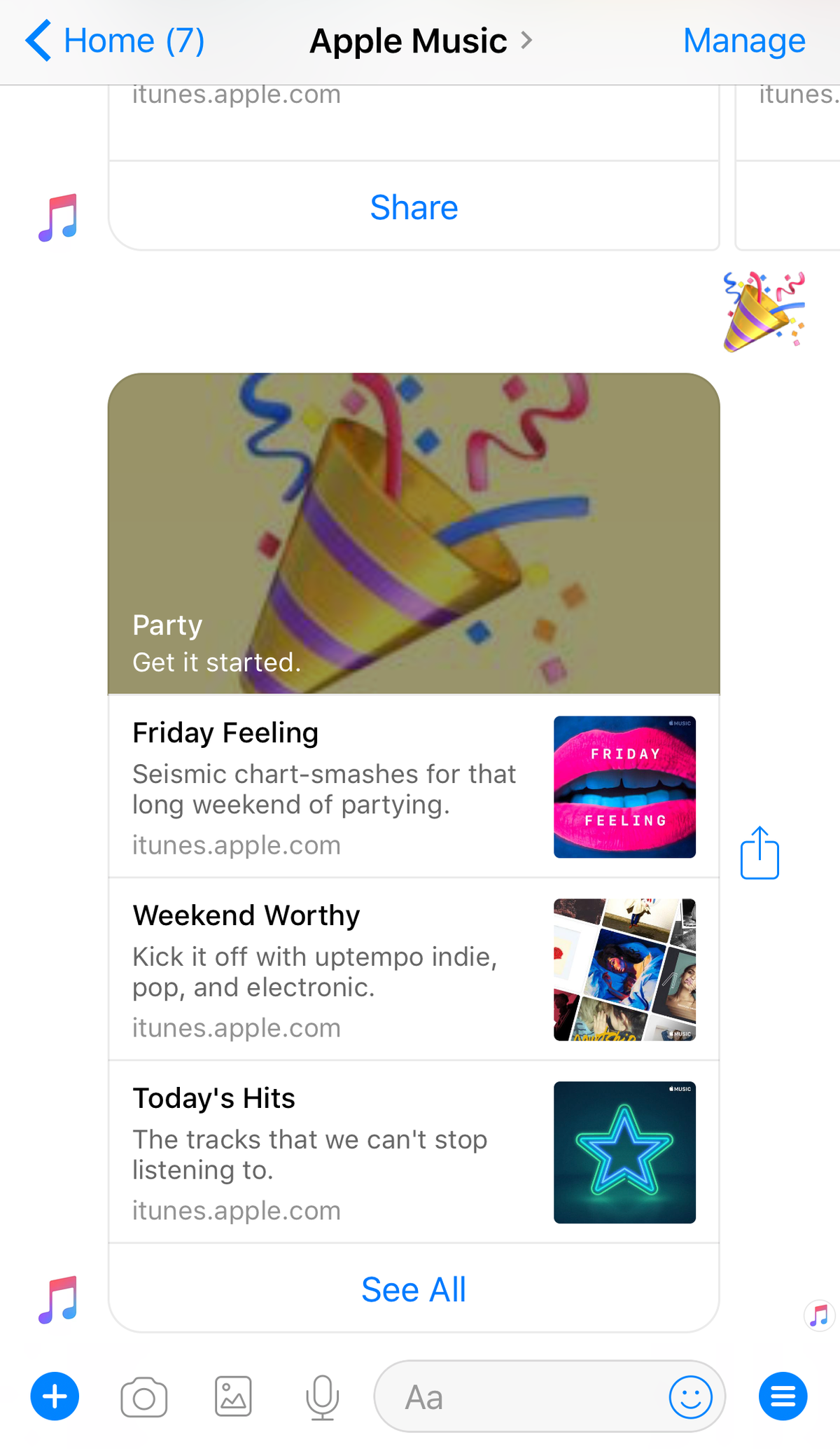 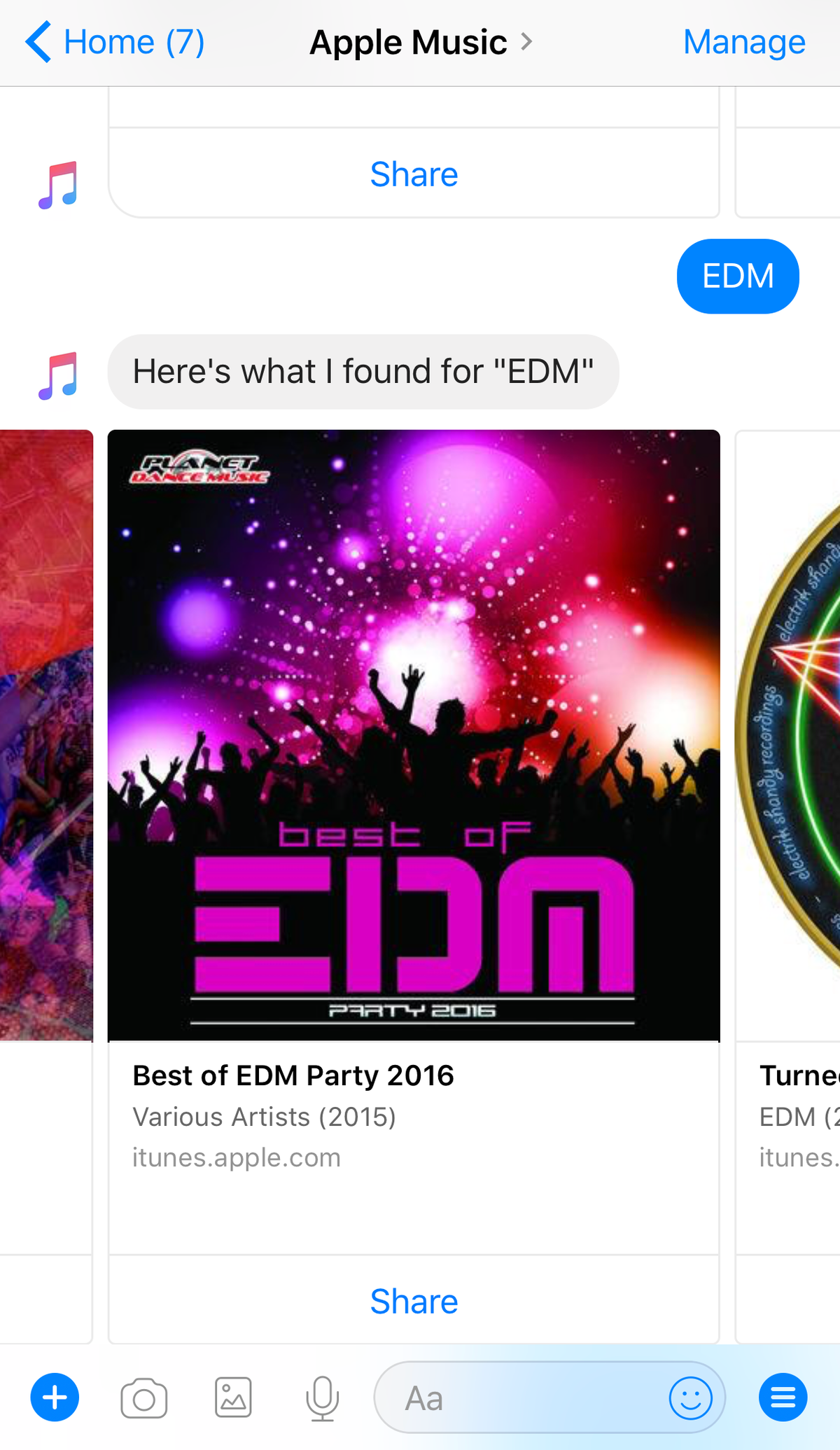 You can also get music suggestions the old-fashioned way by typing in genres or specific artists or albums. Or, you can opt to see broader categories like new releases or editors picks.

For each recommendation, the bot serves up an Apple Music link that allows you to listen to the songs within Messenger. 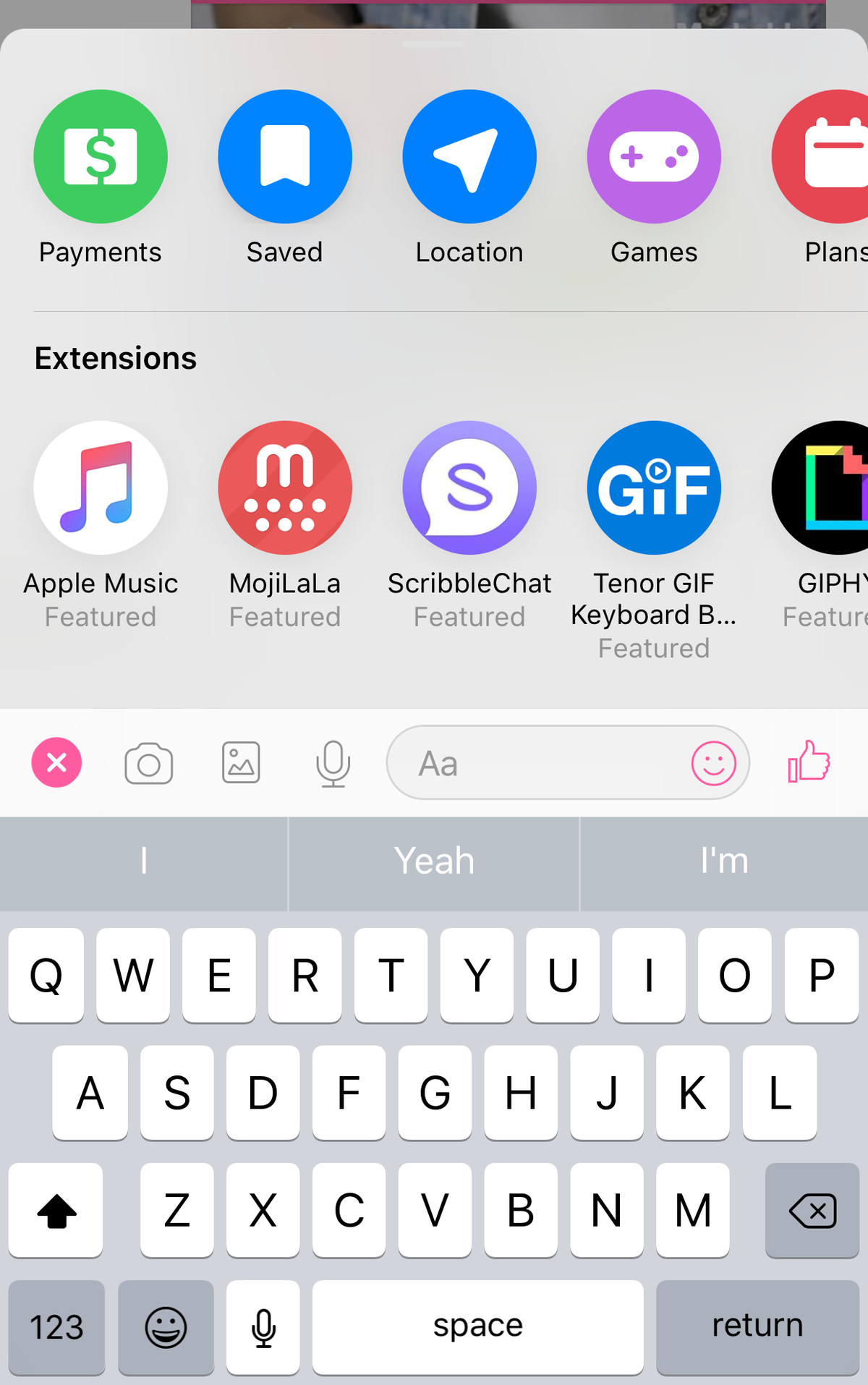 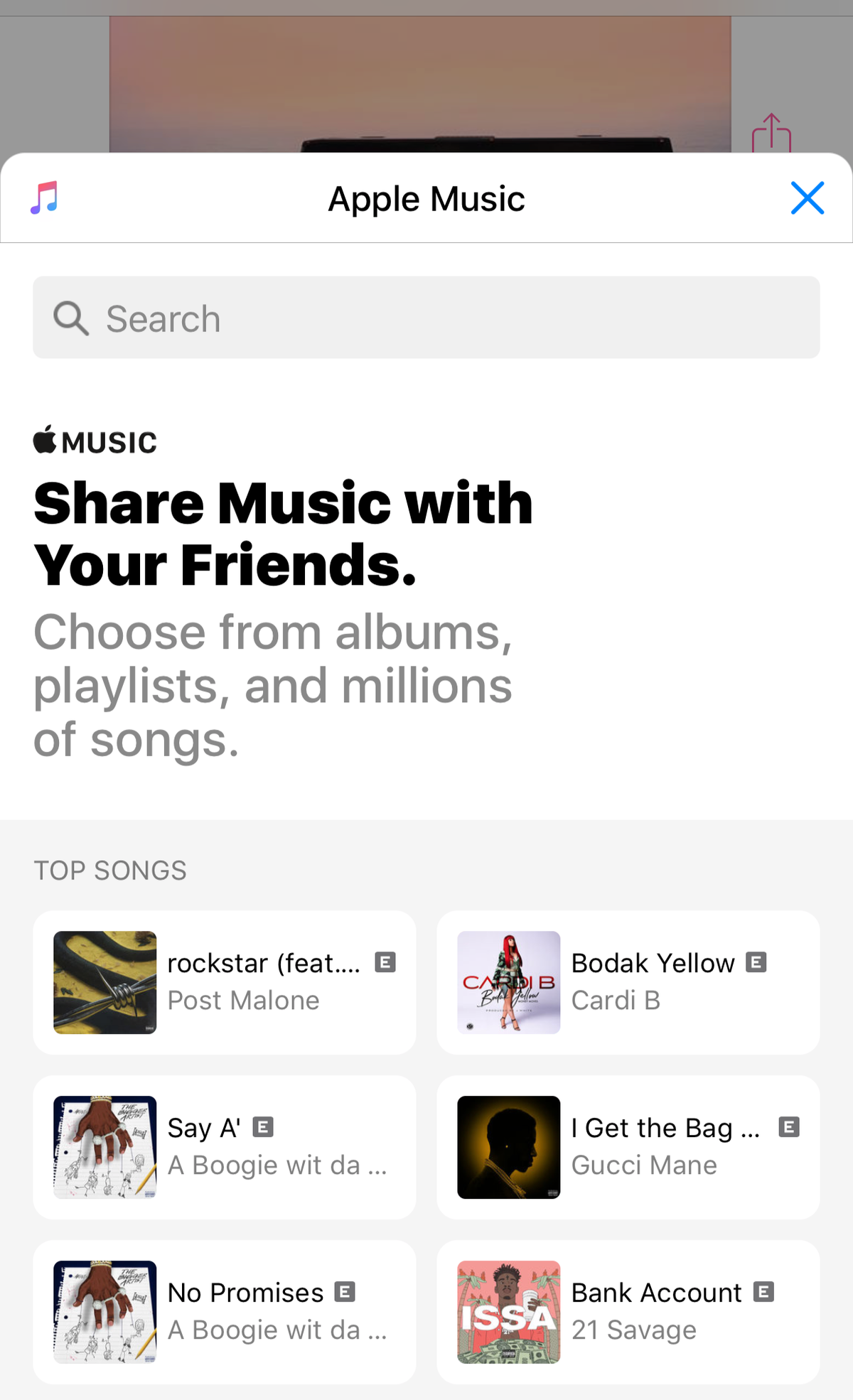 Additionally, Facebook Messenger was also updated with a chat extension for Apple Music that allows you to share clips of songs directly in your chats. You can enable the extension from the (+) menu in Messenger. Then, all you have to do is search for a song or artist.

Of course, for Apple the goal is to drive more people over to its paid music streaming service, so with both new features you won’t be able to listen to full songs unless you’re a paying subscriber. Even if you don’t subscribe, you can still preview and share 30-second clips of songs. And just having the recommendations on hand should be useful, whether or not you want to pay for Apple Music. 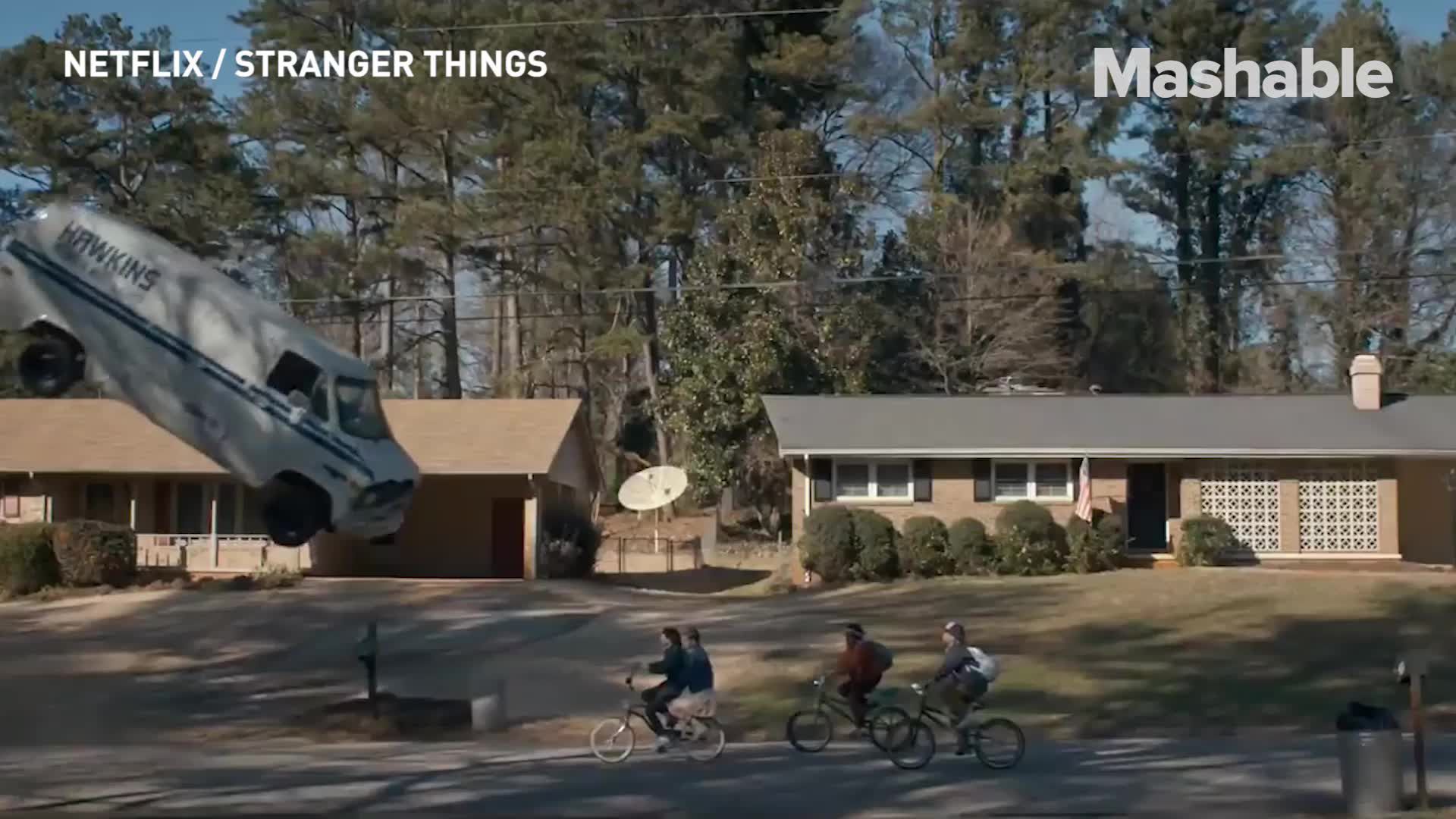 GizmoCrazed - February 6, 2016 0
Ten-year-old Gryffin Sanders, of Golden, Colorado was far too young to have a driving licence. In fact, he wasn't even tall enough to reach the...