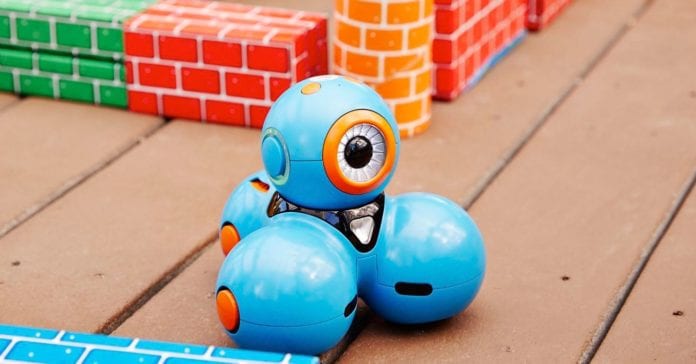 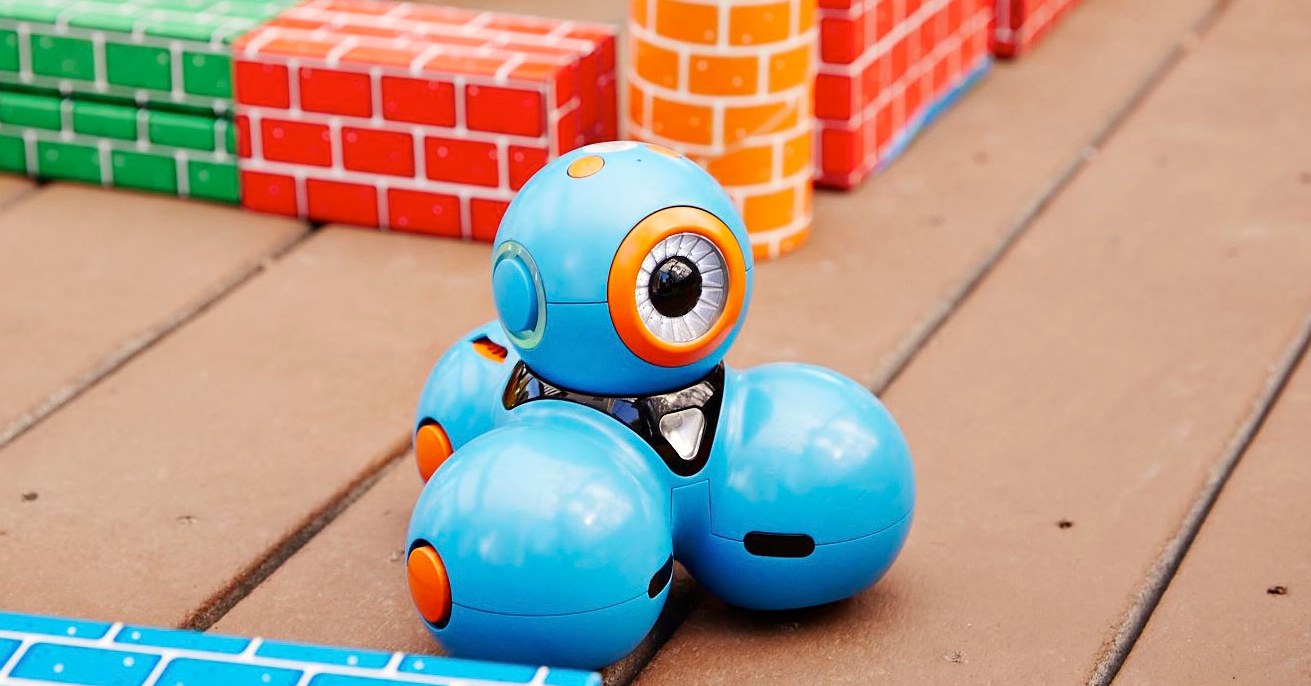 Here’s a depressing number for you: 12. Just 12 percent of engineers in the United States are women. In computing it’s a bit better, where women make up 26 percent of the workforce—but that number has actually fallen from 35 percent in 1990.

The United States has a serious problem with getting women into STEM jobs and keeping them there. Silicon Valley and other employers bear the most responsibility for that: Discrimination, both overt and subtle, works to keep women out of the workforce. But this society of ours also perpetuates gender stereotypes, which parents pass on to their kids. Like the one that says boys enjoy building things more than girls.

There’s no single solution to such a daunting problem, but here’s an unlikely one: robots. Not robots enforcing diversity in the workplace, not robots doing all the work and obviating the concept of gender entirely, but robots getting more girls interested in STEM. Specifically, robot kits for kids—simple yet powerful toys for teaching youngsters how to engineer and code.

Plenty of toys are targeted at getting kids interested in science and engineering, and many these days are gender specific. Roominate, for instance, is a building kit tailored for girls, while the Boolean Box teaches girls to code. “Sometimes there’s this idea that girls need special Legos, or it needs to be pink and purple for girls to get into it, and sometimes that rubs me the wrong way,” says Amanda Sullivan, who works in human development at Tufts University. “If the pink and purple colored tools is what’s going to engage that girl, then that’s great. But I think in general it would be great if there were more tools and books and things that were out there for all children.”

So Sullivan decided to test the effects of a specifically non-gendered robotics kit called Kibo. Kids program the rolling robot by stringing together blocks that denote specific commands. It isn’t marketed specifically to boys or girls using stereotypical markings of maleness or femaleness. It’s a blank slate.

Before playing with Kibo, boys were significantly more likely to say they’d enjoy being an engineer than the girls did. But after, boys had about the same opinion, while girls were now equally as likely to express an engineering interest as the boys. (In a control group that did not play with Kibo, girls’ opinions did not significantly change.) “I think that robots in general are novel to young children, both boys and girls,” Sullivan says. “So aside from engaging girls specifically, I think robotics kits like Kibo bring an air of excitement and something new to the classroom that gets kids psyched and excited about learning.”

There’s a problem, though. While Sullivan’s research shows that a gender-neutral robotics kit can get girls interested in engineering, that doesn’t mean it will sell. “If you look at sales data, it clearly shows that they’re not being used by girls,” says Sharmi Albrechtsen, CEO and co-founder of SmartGurlz, which makes a programmable doll on a self-balancing scooter. “Even the ones that are considered gender-neutral, if you look at the sales data it clearly shows a bias, and it’s towards boys. That’s the reality of the situation.” Gender sells—at least when it’s the parents doing the buying.

Regardless, companies are designing a new generation of toys in deliberate ways. Take Wonder Workshop and its non-gendered robots Dash and Cue. As they were prototyping, they’d test their designs with boys and girls. “One of the things we heard a lot from girls was this isn’t quite their toy,” says Vikas Gupta, co-founder and CEO of Wonder Workshop. “This is probably what their brother would play with.”

Why? Because they thought it looked like a car or truck. So the team covered up the wheels. “And all of a sudden girls wanted to play with it,” Gupta says. “Our takeaway from that in a big way was that every child brings their preconceived notions to play. So when they see something they map it back to something they’ve already seen.” Though not always. “What we do find actually, funnily enough,” says Albrechtsen of the SmartGurlz scooter doll, “is that a lot of boys actually end up edging in and wanting to play. So we have a lot of brothers who are also playing with the product.”

Whatever gets a child interested, it’s on parents and educators to make sure the spark stays alive. And maybe it’s the increasingly sophisticated, increasingly awesome, and increasingly inexpensive robots that can begin to transform the way America gets girls into science and tech. Short of becoming self aware and taking over the world, the machines certainly couldn’t hurt.

GizmoCrazed - April 13, 2018 0
Uber is expanding the proposed settlement it made with the Federal Trade Commission last August pertaining to data mishandling, privacy and security complaints that...

So You Want to Geoengineer the Planet? Beware the Hurricanes