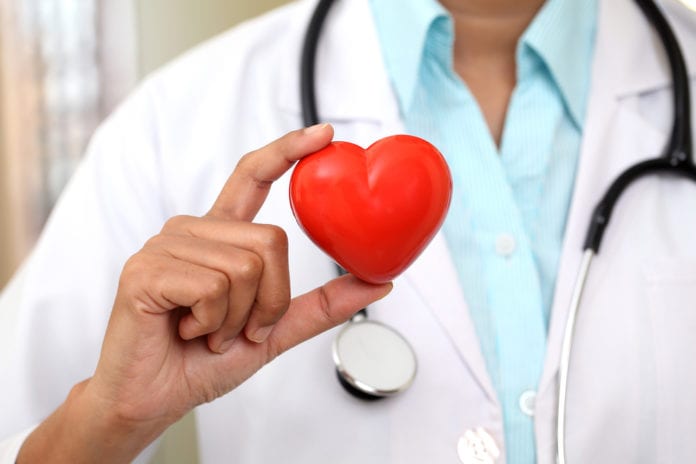 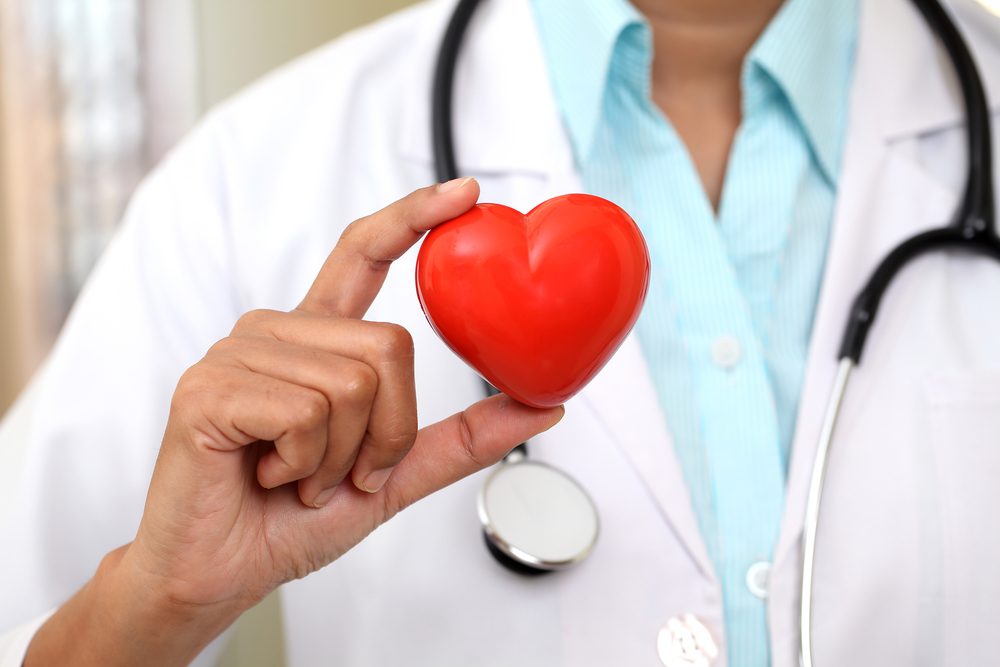 The decrease in out-of-hospital cardiac arrests researchers observed in a pilot study of the Portland, Ore., area after the Affordable Care Act went into effect. Only middle-aged Portlanders, 45-64 years old, saw this benefit, though — the nearly universally insured elderly population, 65+, saw no changes.

How often men should knock boots weekly to potentially reduce their risk of cardiovascular disease. Doing the dirty deed seems to lower blood levels of homocysteine, an amino acid that’s been associated with artery plaque buildup.

The slash in response time to out-of-hospital cardiac arrests experts saw in simulations where they used drones as first responders compared with ambulances that had to battle traffic.

The increase in risk new drivers with attention deficit/hyperactivity disorder (ADHD) face of getting into a car crash, compared with new drivers who don’t have the condition.

Roughly how many children were included in an analysis of the relationship between a Norwegian child’s birth month and their likelihood of getting diagnosed with ADHD and prescribed medications. Turns out, doctors are more likely to diagnose the youngest kids in their grade — born from October to December — than the oldest — those born January to March.

The spike in carbon dioxide released from Alaska’s tundra from 1975-2015. Atmospheric scientists found that warming temperatures have caused a delayed freezing of arctic soil in the early winter months, which normally traps the gas.