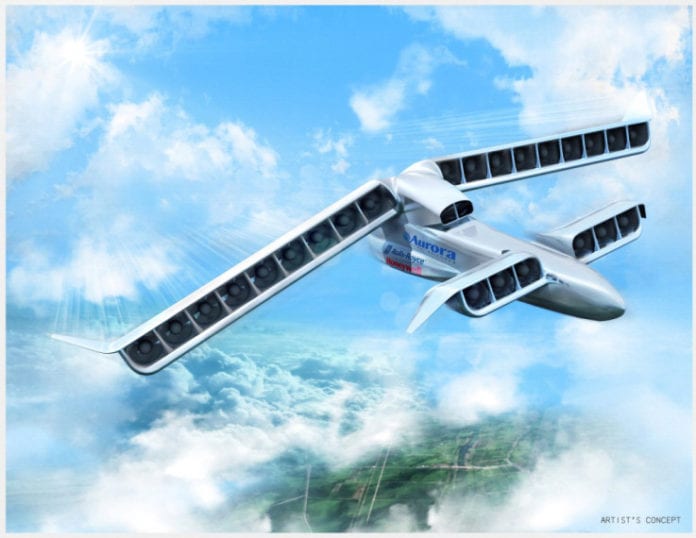 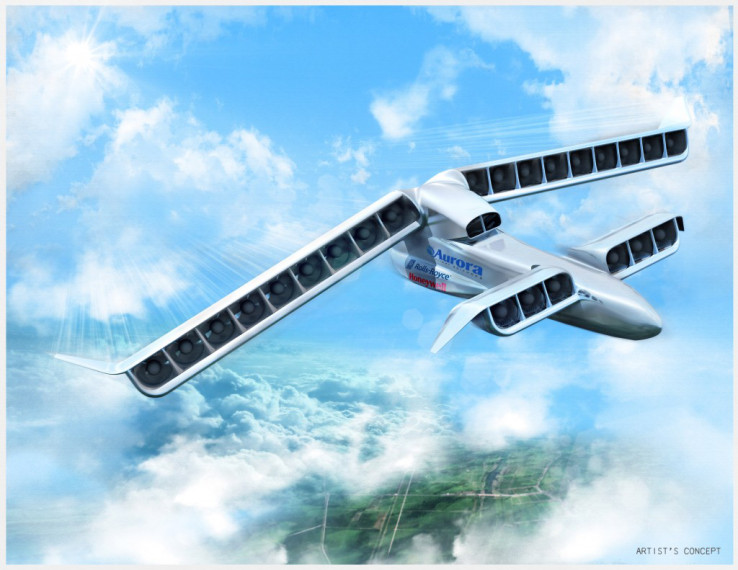 Boeing is acquiring Aurora Flight Sciences, a company that focuses on autonomous flight systems designed to make robot aircraft and vehicles a reality. Boeing says that its acquisition of Aurora will help it push forward its efforts around self-flying vehicle development, for both military and commercial use.

Aurora Flight Sciences has been developing its LightningStrike XV-24A vertical take-off and landing craft, an autonomous military aircraft that is being funded by DARPA and the USAF. Earlier this year, Aurora ran a successful test flight program for its XV-24A Demonstrator, a subscale version of the eventual production vehicle.

Once the acquisition goes through, Aurora will continue to operate as its own independent subsidiary of Boeing, and will continue its work on designing and producing autonomous aircraft. In addition to the XV-24A, Aurora has designed and flown over 30 pilot-free vehicles during its nearly 20 years in operation.

Boeing isn’t the only major aerospace company making big bets on VTOLs – Airbus revealed this week that it’s still on track to start testing its first electric flying cars beginning next year, on a path to what it hopes will eventually be deploying of autonomous aerial taxi vehicles.

GizmoCrazed - March 15, 2012 1
A weird piece of latest news suggests that we may have to make an addition to our family tree, and a new lineage in...

Huawei announces it will sue the U.S. government

Scientists Have Created Artificial Mini-placentas in the Lab

Peloton raises $550M at a valuation of $4 billion