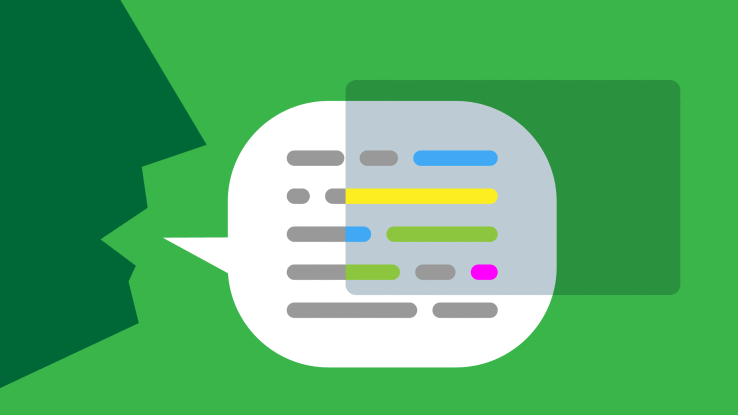 If you want to pick up a new language, there’s no shortage of options, and free ones, at that. But one aspect of the process that has been neglected is pronunciation, which is an especially important part of it for professionals. Online, learning pronunciation is generally “hear a recording, then repeat it (to an empty room).” A new platform, Blue Canoe Learning, uses an established curriculum and machine learning to make things easier and more effective. It’s the first company to join AI2’s new incubator in Seattle, and has raised a $1.4 million round to expand its operations.

There are millions of English learners out there, many of whom speak it as their first language, but still find themselves unable to make themselves understood especially to Americans, who are particularly underexposed to certain accents.

The reality is that American English is the international language of many industries, and anyone in one of them, whether they’re call center employees, software engineers or executives, can benefit from being able to adopt an American-like accent. Their employers know that too, so Blue Canoe is going straight to them instead of adopting a direct-to-consumer approach.

The trouble with teaching pronunciation is that it’s not just about telling people how to say something correctly, but hearing how they say it and providing corrective guidance. That kind of personal feedback is hard to scale.

It’s especially difficult when you consider the neurological limitations of adult language learners. Unless you learn certain sounds at a young age, your brain eventually discards the mechanism for hearing them, making it difficult for some speakers to even understand that they’re pronouncing something incorrectly. (I had this experience in China recently when I tried to get directions to Futian; I got it right on the eighth or ninth try.) 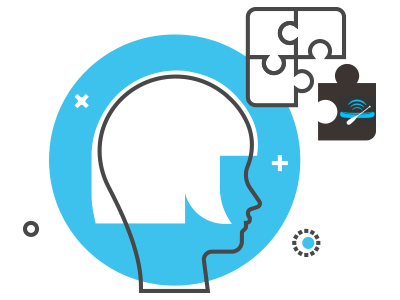 Add to this that in American English, you have five vowels but 14 vowel sounds, and it’s a recipe for confusion.

“People haven’t focused on the last mile,” Blue Canoe founder Sarah Daniels told me. “They say they do spoken learning, but it’s glorified listen and repeat.”

One attempt to address this, offline anyway, has been the Color Vowel System, which relies on mnemonics and rhythm to help unlock sounds in your brain that you may not even know are there. Each vowel sound is associated with a color and alliterative phrase: green tea or brown cow, for instance. So to learn to say “speed,” learners would be instructed to say “green tea speed.” The repetition and color association, theoretically, help with retention and aid in producing the vowel sounds in question.

I say theoretically not because I personally doubt it, but because there isn’t a lot of literature on this; pronunciation is a tricky thing to measure compared with vocabulary or written proficiency — very subjective. But the Peace Corps, State Department and several major universities have adopted the system, so until the studies come out I’m okay with trusting their judgment.

Blue Canoe (itself a mnemonic phrase) has worked to digitize the Color Vowel System and package it as an app. It’s still at a very early stage, with more content planned as the company learns from its pilot programs.

Users play a card game (the first of several games and activities to be included) that requires them to say the vocabulary word on the card they play; a machine learning system listens and identifies whether they have pronounced it correctly, and if not, gives relevant feedback. 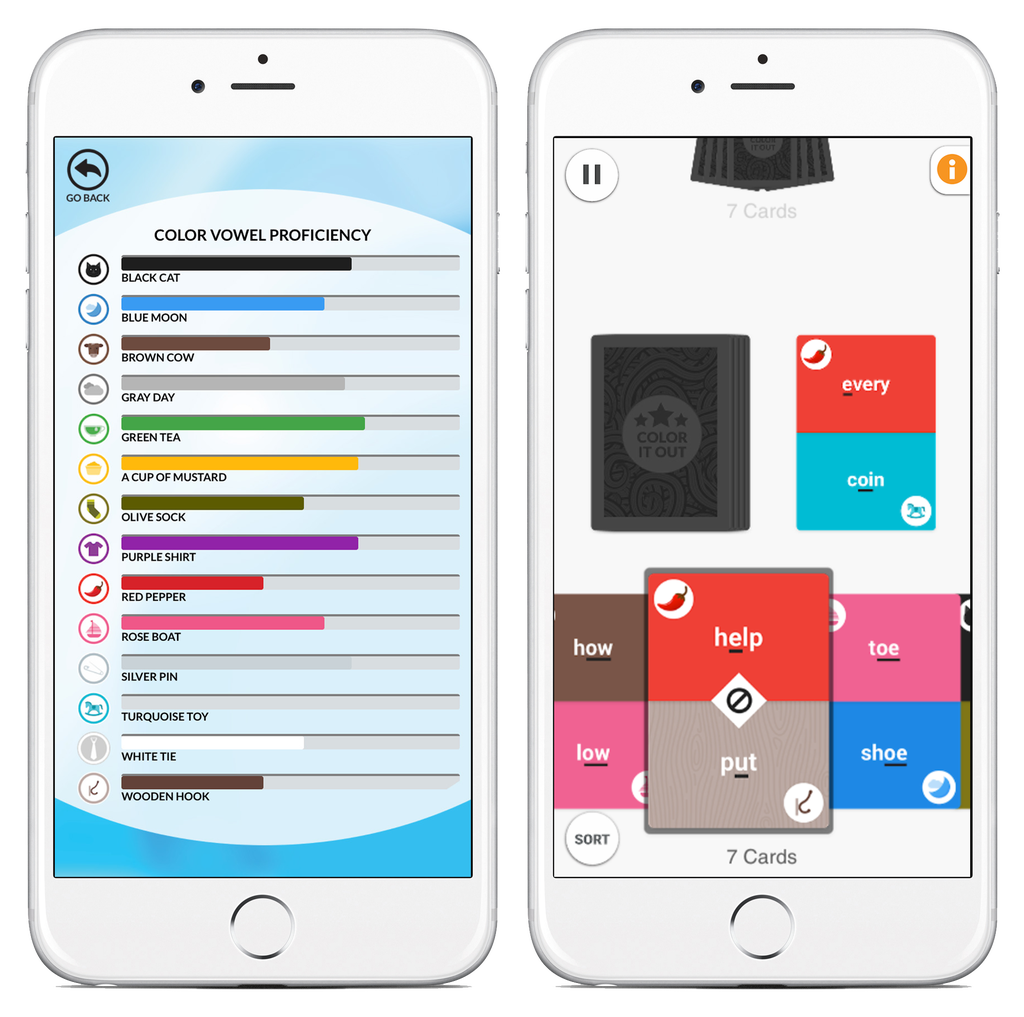 At first I thought the system would have been trained on reams of American English speaker data, and analyze the delta between the waveforms, but it’s smarter than that. Instead, Blue Canoe had people with various accents speaking, and their pronunciation was annotated word by word by professionals. So an “r” pronounced with a roll (by, for example, a French speaker) would be treated differently than an “r” pronounced closer to “l” (by a Japanese speaker). Stressing a different syllable from Americans (the most common difference) will also be detected.

The number and type of errors also lets the app create an overall rating, and highlight words or sounds the speaker is improving on, needs help with and so on. Part of the plan is to track these ratings and compare them to professional, in-person ratings in order to validate them as an automated, objective score of a user’s pronunciation progress. That alone would be a useful tool for companies, but the ability to improve that score, of course, is likewise attractive.

Blue Canoe is already working with several companies to create special curricula with vocabulary and goals (and perhaps activities) tailored to their needs — technical terms, practice phrases, etc. This pilot program should last the next few months, and then second quarter next year should see a more public rollout, perhaps alongside documentation of the evaluation process and effectiveness of the app.

Kernel Labs led the $1.4 million round, but Blue Canoe will be getting its next few months of guidance and nurturing from the Allen Institute for AI, which earlier this year established a new, low-profile incubator program. This is their first selection for a company to adopt and invest in, though not necessarily representative of the type they’re going for: I had envisioned, when I talked with AI2 earlier, some kind of wild-haired geniuses who needed reining in by established AI brains. But this works too.