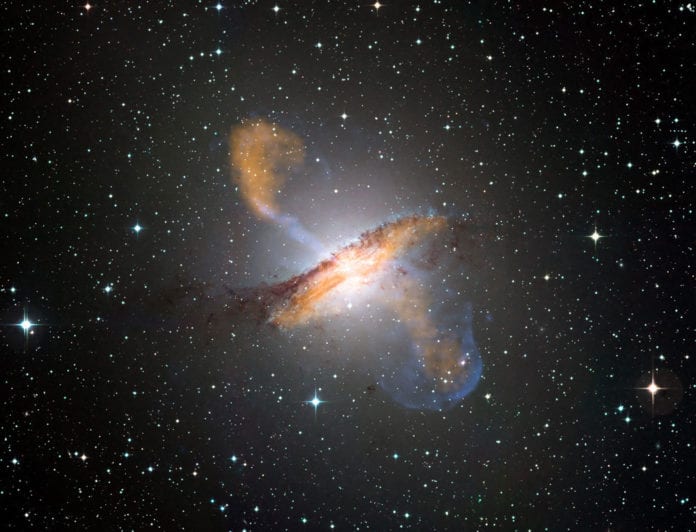 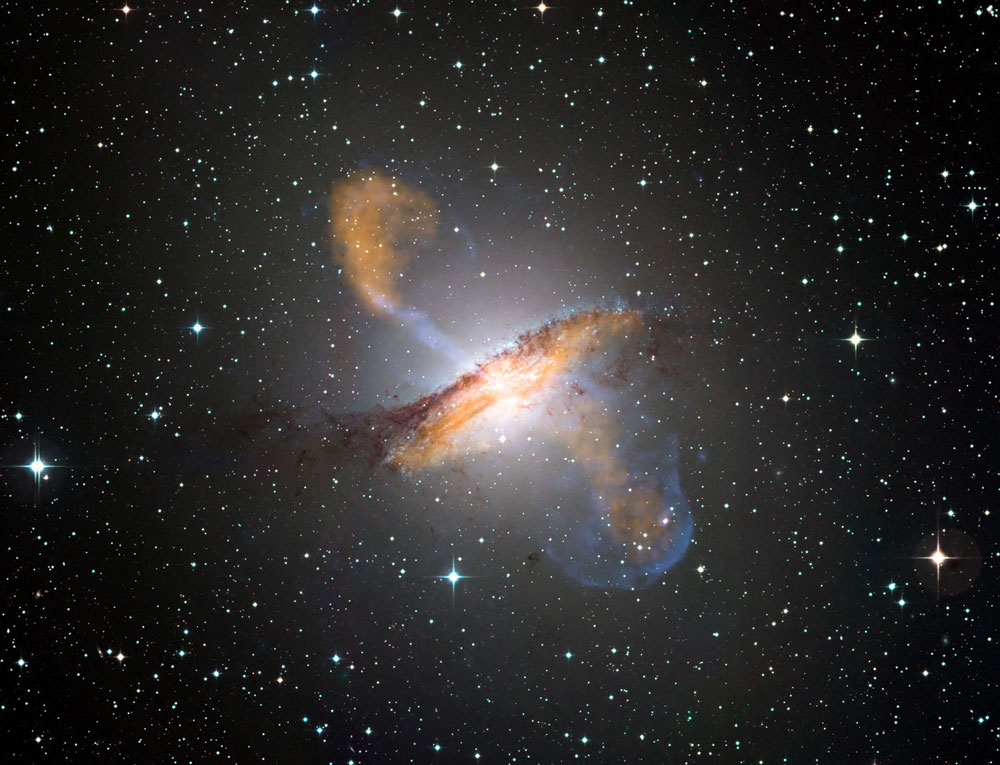 It sounds crazy. In recent years, scientists have confirmed a remarkable link between two kinds of objects that should, by all rights, have nothing to do with each other: black holes and strange metals. The former are the famous guzzlers of deep space, able to swallow anything — including stars, planets and even light itself — that gets too close. The latter are closer at hand, though less familiar: the stuff left behind when so-called high-temperature superconductors, materials with no electrical resistance, get too hot to superconduct anymore.

The exact nature of this relationship remains unknown, but at a basic level, it looks like many of the same rules of physics apply to both black holes and strange metals. And scientists on both sides of the connection have already started using it to learn more about their respective fields. It’s such an astonishing discovery that even the man who made it had a hard time believing it.