Australia’s government is aiming to make the process simpler, with the launch of a national portal for reporting instances of image-based abuse.

The Australian government has pledged A$4.8 million (US$3.84 million) dedicated to the portal’s development, as part of a A$10 million (US$8 million) plan to tackle image-based abuse.

State governments around Australia have been moving quickly to criminalise the non-consensual distribution of intimate images.

While a necessary measure, laws and portals can only be reactive to abuse. 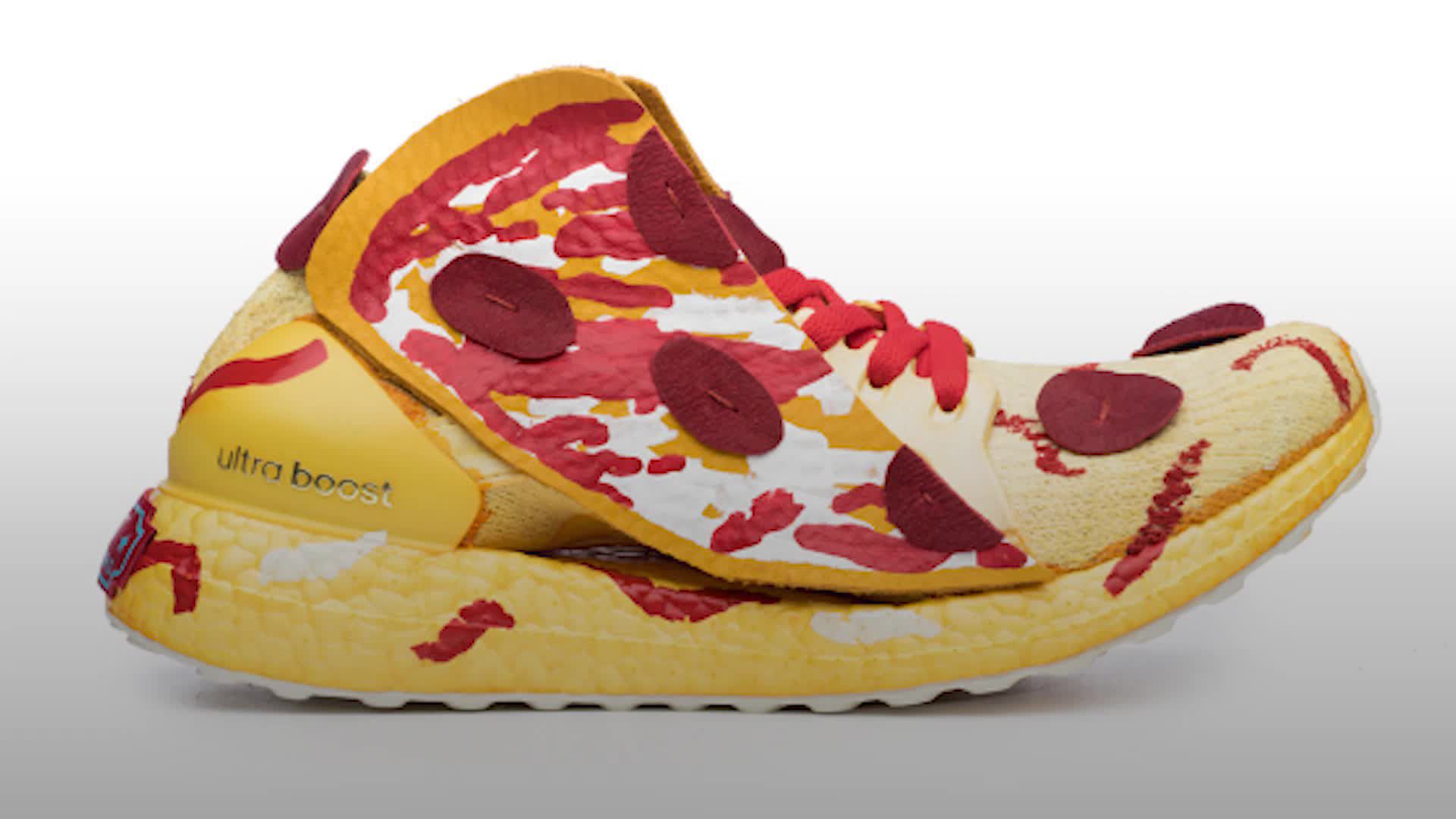 'Star Wars' porg is available on Snapchat as your adorable AR...