The story goes that, during the Battle of Jericho, God directed seven priests to blast notes from their ram’s horns as they circled the city, and the sound from those horns wobbled the walls of Jericho until they crumbled.

This, almost certainly, did not happen. But sound has long been used in war and other battles to, as one expert put it, “influence, manipulate and torture.”

Strange reports of weaponized sound in Cuba, however, have experts baffled. According to the Associated Press, U.S. and Canadian diplomats have suffered hearing loss, ringing in the ears, concussion, nosebleeds, and more after hearing what they often describe as targeted bursts of sound in their homes and at one hotel. The U.S. victim count is now up to 21.

U.S. officials at first suspected their Cuban counterparts of directing some kind of attack, but haven’t reported any proof of this, nor have they found any weapon that perpetrators might’ve used.

Audiologists are suspicious that such a weapon even exists, let alone could have been concealed well enough to carry out such attacks unnoticed.

When sound is used as a weapon, the point is often to be ridiculously sharp and loud. But here, suspicion fell on weapons that might’ve used infrasound or ultrasound. Infrasound is characterized by long sound waves at frequencies lower than humans can hear — a form of “unsound.” It’s also been known to cause nausea and dizziness in people who live near wind turbines, according to Colleen Le Prell, a professor of hearing science at the University of Texas at Dallas.

“The problem is that infrasound is very, very diffuse, and so it’s not something you can really point at a particular building and localize to a particular embassy,” she said. Though infrasound can travel for a while and slips through walls with ease, the sound waves would spread far and wide.

Ultrasound, which is characterized by short waves and frequencies too high for human ears, can destroy human tissue. But Le Prell said such a weapon would need to be right next to its target, because ultrasound waves can’t get through barriers like infrasound waves can.

If a sonic weapon turns out to be behind the apparent attacks in Cuba, it would be a new phenomenon. While researchers and militaries have occasionally explored ultrasound and infrasound to exploit them as weapons, they’ve not come up with practical results.

When sound has been used in battle or other conflicts, loudness and audibility has often been the point or the cause of damage. Ancient armies used to scream as loud as possible to make it seem as though their numbers were much larger than they actually were, according to Toby Heys, who conducts sonic research at the Manchester School of Art’s Future Technologies Research Center.

Some soldiers who survived World War I suffered hearing loss and brain injury as a result of constant and prolonged exposure to the concussive blasts of war. During the Vietnam War, U.S. soldiers played sounds over a machine called “the curdler” that were meant to remind Vietcong snipers of “wandering souls.” The U.S. hoped snipers, hearing these sounds, would think of their own soul wandering battlefields in the afterlife, and abandon their posts.

The U.S. has tortured prisoners by blaring heavy metal music night and day, and the FBI once blasted Tibetan chants in the direction of cult members in Waco, Texas, in the hopes of driving them outside.

“Long range acoustic devices,” better known as “sound cannons,” have been used by police in the United States as well as soldiers in Israel.

Sound cannons emit a high-pitched siren that, while not designed to cause any permanent damage, have proven to be a useful tool when a government wants to break up protests. Though its sound might not be damaging, it makes standing in the area more than uncomfortable.

But, again, the point of a sound cannon is that a group of people can hear it. In Cuba, victims complained of targeted blasts of sound that became inaudible if they moved just a few feet away. If a sonic weapon is behind those blasts, it’s something other than a sound cannon. 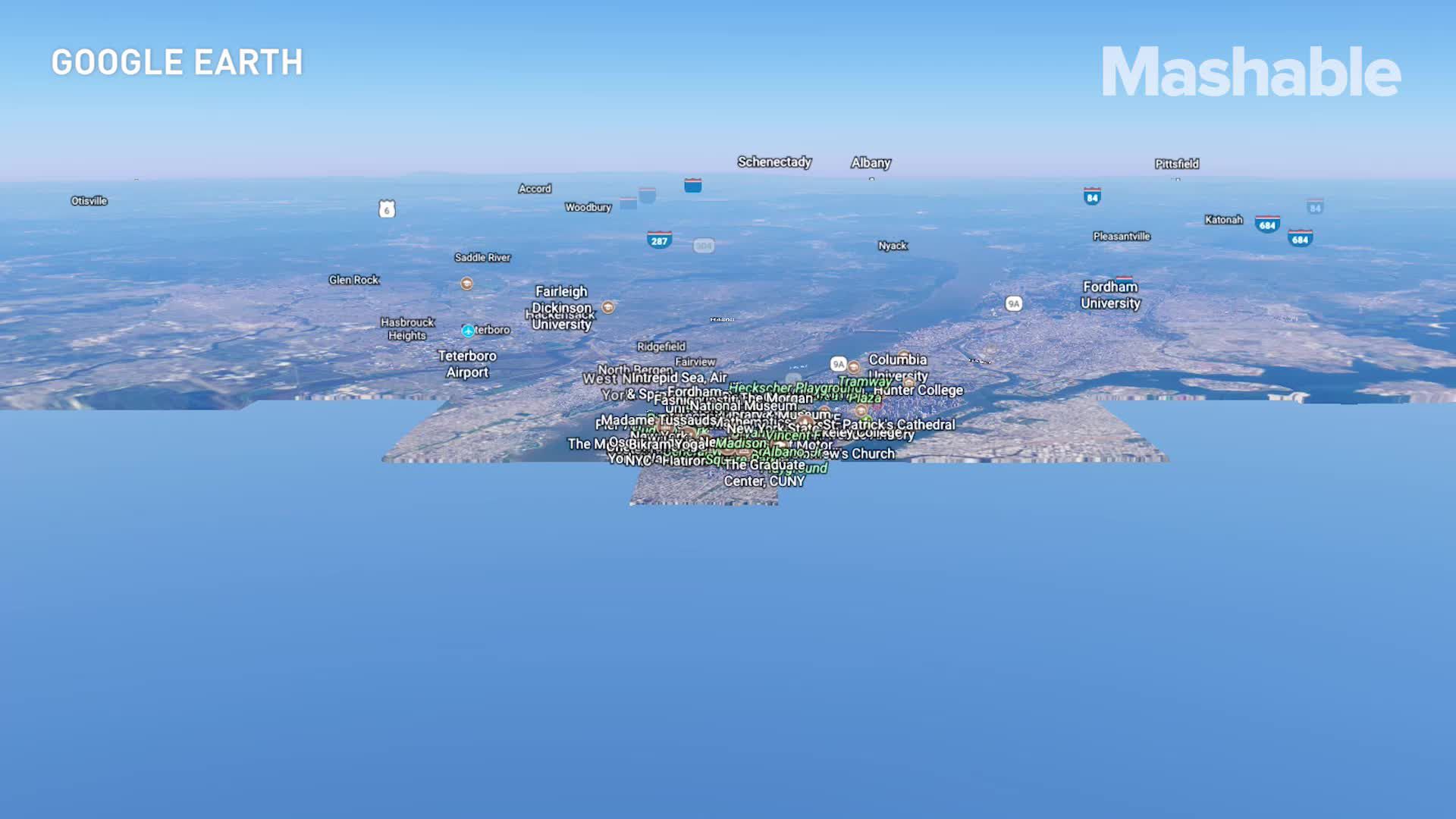 GizmoCrazed - August 4, 2016 0
In the age of the internet, the world's information is simply at the tip of your fingers. With such a wealth of information available, the...