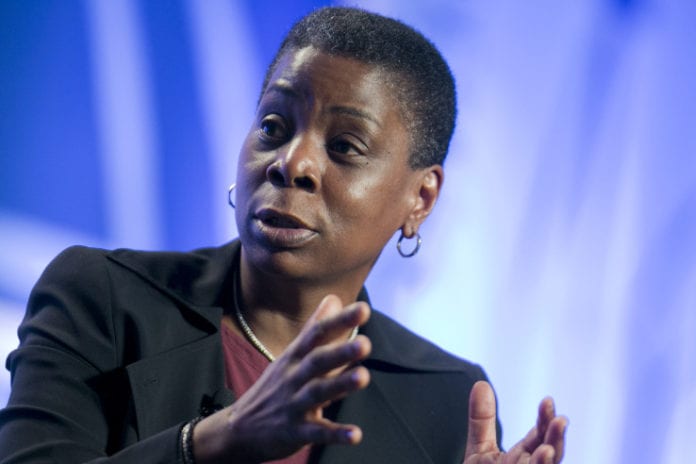 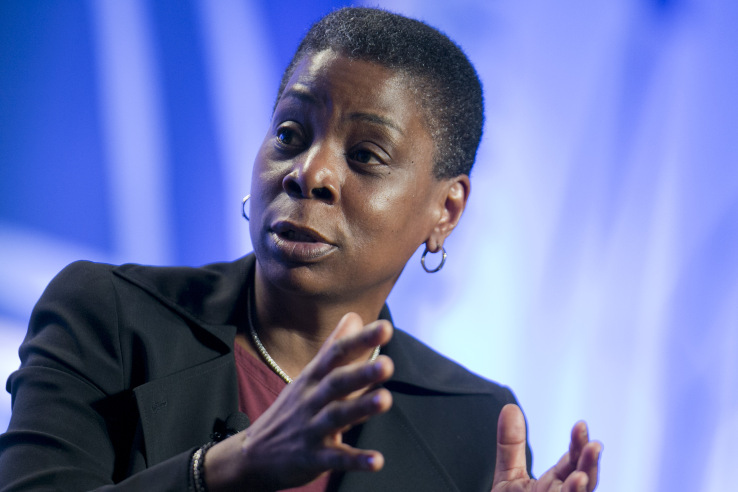 One of the seats is going to Ursula Burns, former CEO and Chairwoman of Xerox. The other is going to John Thain, who has served as CEOs of CIT Group, Merrill Lynch and the New York Stock Exchange.

A spokesperson for Kalanick provided us with the following statement:

“I am happy to announce that Ursula Burns and John Thain have agreed to join Uber’s Board of Directors. Until earlier this year, Ursula was Chairman and CEO of Xerox, while John was formerly CEO of CIT Group, Merrill Lynch, and NYSE. Ursula and John are two highly accomplished corporate leaders with extensive board experience.

Their backgrounds include successfully leading large public companies as chief executives and chairs, navigating dynamic, technology-powered and regulated industries, and guiding tens of thousands of employees around the world. Both Ursula and John have engineering degrees and are incredibly talented and proven problem solvers. There is no doubt the Board will be well-served by their valuable insights, counsel and independent perspective as Uber moves into the next phase of growth and prepares for a public offering. I am grateful for their enthusiastic support of Uber.

I am appointing these seats now in light of a recent Board proposal to dramatically restructure the Board and significantly alter the company’s voting rights. It is therefore essential that the full Board be in place for proper deliberation to occur, especially with such experienced board members as Ursula and John.

I am confident that, with their additions and Dara’s appointment, Uber will be well situated to focus on the future and continue to revolutionize how cities move.”

The move is significant, not only because they’ll have voting rights at the world’s largest private company, but also because Kalanick’s power to appoint board seats was the subject of a lawsuit. Early investor and board member Benchmark Capital said that it wouldn’t have granted Kalanick this privilege if it had known about the various allegations of sexism and law-breaking at Uber. This case later moved to arbitration. The company’s cultural problems led to Kalanick’s resignation in June.

Uber is in the midst of negotiating a multi-billion investment from SoftBank.

Uber provided us with the following statement.

“The appointments of Ms. Burns and Mr. Thain to Uber’s Board of Directors came as a complete surprise to Uber and its Board. That is precisely why we are working to put in place world-class governance to ensure that we are building a company every employee and shareholder can be proud of.”