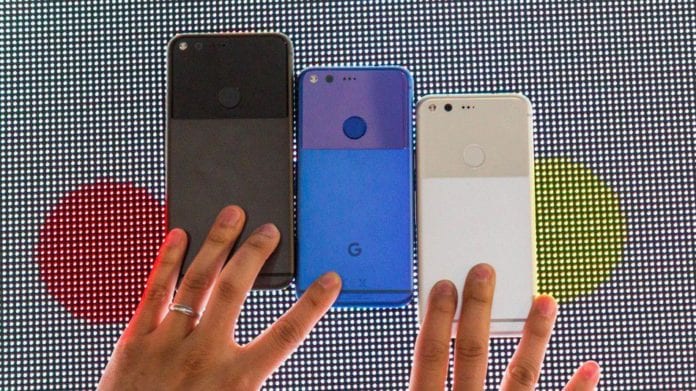 With Android, Google has already won the mobile war… at least, when it comes to software. Android is the world’s most popular mobile operating system and is installed on 64.76 percent of phones and tablets worldwide, twice the size of iOS, according to NetMarketShare.

Google’s next mission is way more challenging, though, and it will probably take a long time — but it’s not impossible. The search giant must find a way to dethrone Samsung as the premier Android phone maker and finally compete directly with the iPhone. And it could accomplish this challenge by buying HTC’s mobile division.

It’s been rumored that Google might acquire HTC’s mobile division, and now it looks like the deal is about to close, according to a Bloomberg report.

This wouldn’t be the first time Google bought a phone maker in hopes that it would help the company become an even larger mobile powerhouse, either. In 2012, Google acquired Motorola Mobility for around $12.5 billion, only to sell it to Lenovo two years later for $2.9 billion.

It’s all about control.

Buying HTC makes perfect sense. HTC was one of the first phone makers to embrace Android and Google has worked with the company for years to build Nexus phones and tablets — but how would this acquisition be any different than the great Motorola debacle?

It’s all about control.

With HTC’s mobile division (not to be confused with HTC’s separate virtual reality division), Google wouldn’t just design the phones and tell HTC to build them. Instead, it would have direct control over all manufacturing, and presumably own the rights to all of the various mobile patents the company holds (ones that even Apple licenses). 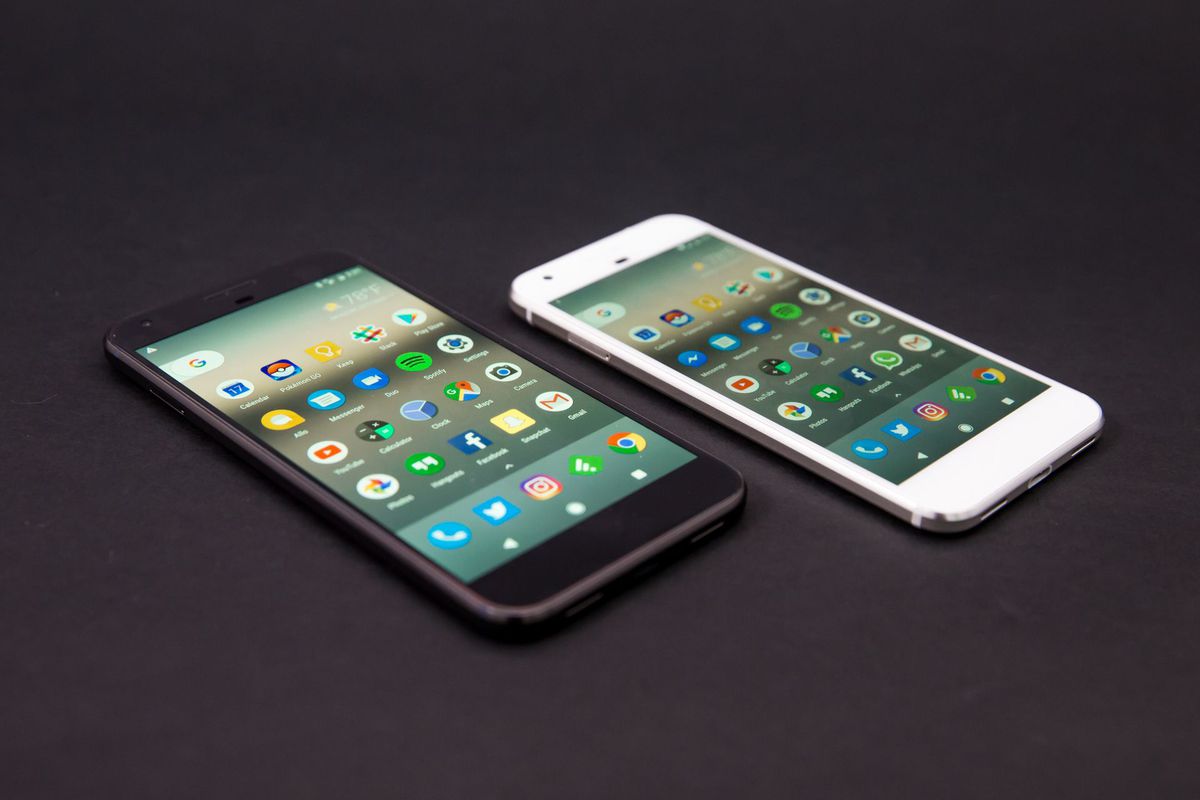 It’s easy to draw a comparison between Google, which designs and manufactures phones that run its own Android software, to Apple, which constantly touts how important it is to develop hardware and software together.

But honestly, a new Google-HTC operation would probably operate a lot more like Samsung. The Korean electronics giant designs, manufactures, and tweaks Android (with TouchWiz) to bend to its needs, and it’s worked wonders. Samsung is the iPhone’s only real competition, and its Galaxy devices are the only premium phones that matter.

From design to manufacturing

In fact, if Google were armed with HTC’s firepower, it would be better than the tight operations Samsung and Apple have. Although Apple attributes the success of the iPhone to its deep hardware and software integration, it doesn’t build its devices. It contracts Foxconn to manufacture them at scale.

A Google armed with HTC firepower would be better than Samsung and Apple.

Google would literally be building its own phones with the factories it acquires from HTC. I can’t speak to the business deals — I’m sure it could contract the manufacturing of future Pixels out to Foxconn or Pegatron, or some other massive assembler — but not having to go through a middleman would mean a new kind of nimbleness for the company.

As a latecomer to the premium phone game, Google needs to be agile. The company failed to meet demand for the Pixels months after they launched. But that failure didn’t just mean lost sales, it also meant lost momentum.

Last year, Samsung’s Galaxy Note 7 literally blew up, forcing many owners to return their recalled devices. Google had a rare opportunity to swoop in and fill the void left by Samsung, but it didn’t, and it’s all because HTC couldn’t build enough Pixels.

You could blame Google for not anticipating demand or blame it on HTC’s manufacturing operations being split between building Google’s Pixels and its own struggling phones. Either way, Google needs to fix the problem if it wants to become top-tier phone maker, and buying HTC could be easiest solution.

It would also be a win for for HTC because the company’s mobile division is bleeding it to death. Better to be absorbed by Google and produce the best Android phones than continue on the path of cranking out sub-par flagships that nobody’s really buying. 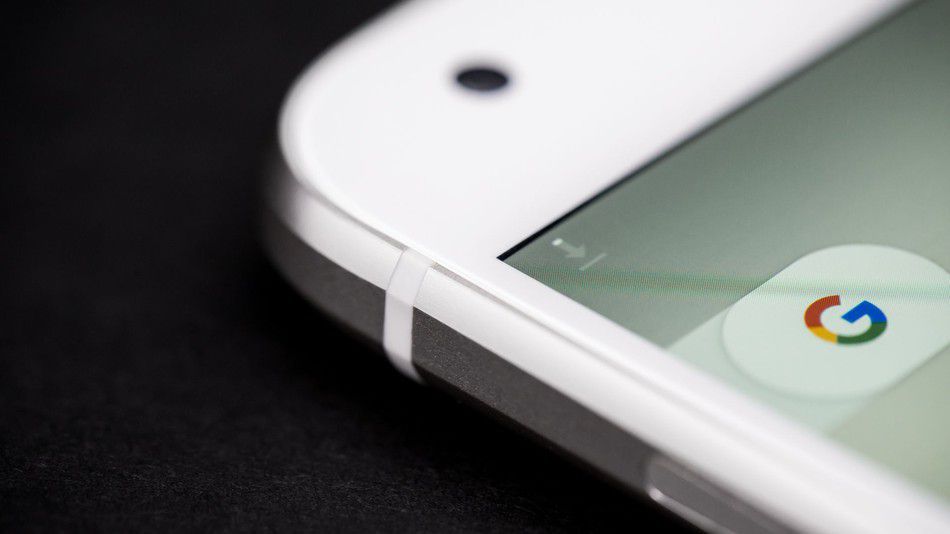 There’s no guarantee that Google will dethrone Samsung or Apple, but it’s been obvious for years that the company needed to change its tactics if it wanted to challenge them directly for phone supremacy.

Targeting the budget market with the Nexus phones was admirable and helped bolster Android’s status as affordable and open (two big reasons to buy Android instead of an overpriced iPhone), but it was an unsustainable long-term business strategy.

The reason why iPhones are so expensive is because Apple makes a large profit off each device. With the Nexus phones, Google took a smaller cut after the build of materials, if it made any at all. The company never said if the Nexus devices were profitable, and if they’re not, how much they lost per device.

Google is a publicly-traded company, obviously, and while its mission is to organize the world’s data and promote open-ness and connect people and information, it’s still a business and its top priority is to turn a profit. Selling Pixels at premium prices like Apple sells iPhones means making money — potentially lots of it.

Google sent a message with the Pixel, and only a fool would be blind to it: It’s getting serious about building its own phones to run its own software.

Steve Jobs believed that hardware and software could only make meaningful and revolutionary computing impact when they’re created together.

“We’re the only company that owns the whole widget — the hardware, the software and the operating system,” Jobs told TIME Magazine in 2002. “We can take full responsibility for the user experience. We can do things that the other guy can’t do.”

Though Jobs is no longer alive, his principles remain the tent poles of Apple products and the reason for their continued success. Google’s late to the party, but at least it’s corrected course. Now, all Google needs to do is execute or else it’ll have another Motorola disaster on its hands. 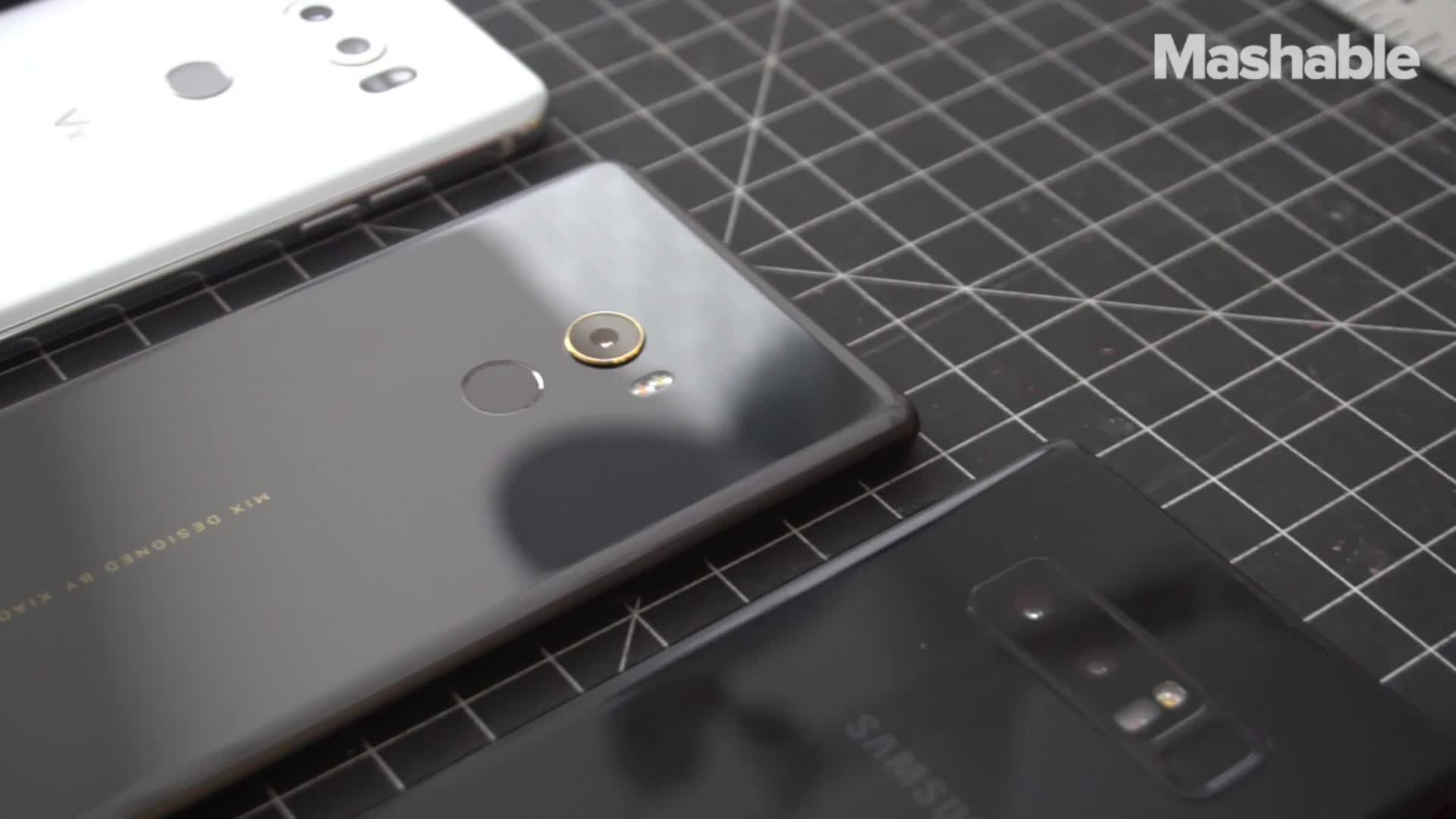 While you weren't looking, Facebook hit Snap where it hurts most

Few Share Fake News; Those Who Do Are Mostly Older Republicans