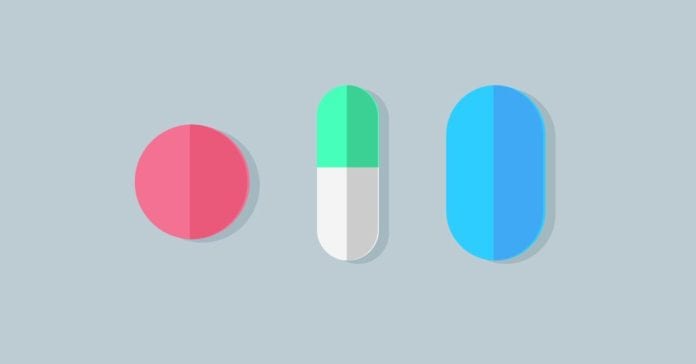 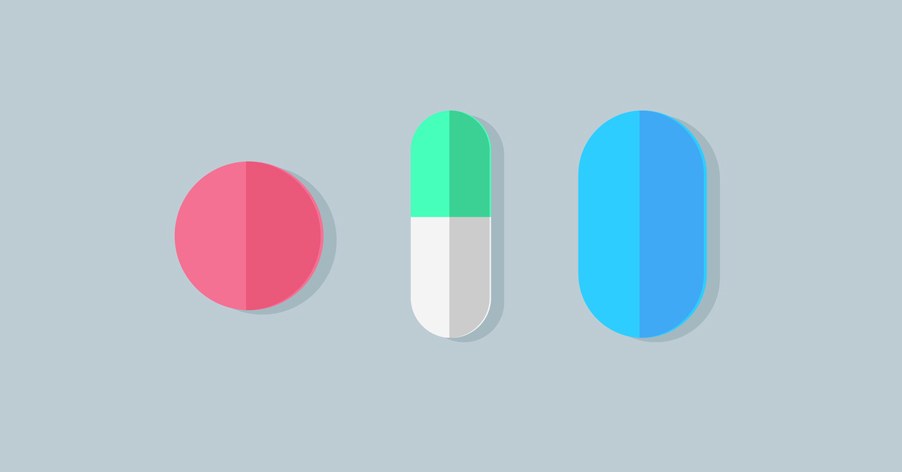 When Alexander Fleming came back from a Scottish vacation in the summer of 1928 to find his London lab bench contaminated with a mold called Penicillium notatum, he kicked off a new age of scientific sovereignty over nature. Since then, the antibiotics he discovered and the many more he inspired have saved millions of lives and spared immeasurable suffering around the globe. But from the moment it started, scientists knew the age of antibiotics came stamped with an expiration date. They just didn’t know when it was.

Bacterial resistance to antibiotics is both natural and inevitable. By the luck of the draw, a few bacteria will have genes that protect them from drugs, and they’ll pass those genes around—not just to their progeny, but sometimes to their neighbors too. Now, computational epidemiologists are finally getting the data and processing to model that phenomenon. But no one’s using these tools to predict the end of the antibiotic era—because it’s already here. Instead, they’re focusing their efforts on understanding how soon resistant bacteria could be in the majority, and what, if anything, doctors can do to stop them.

In 2013, then-director of the Centers for Disease Control and Prevention Tom Frieden told reporters, “If we’re not careful, we will soon be in a post-antibiotic era.” Today, just four years later, the agency says we’ve arrived. “We say that because pan-resistant bacteria are now here” says Jean Patel, who leads the CDC’s Antibiotic Strategy & Coordination Unit. “Folks are dying simply because there is no antibiotic available to treat their infection, infections that not too long ago were easily treatable.”

Last August, a woman in her 70s checked into a hospital in Reno, Nevada with a bacterial infection in her hip. The bug belonged to a class of particularly tenacious microbes known as carpabenem-resistant Enterobacteriaceae, or CREs. Except in addition to carpabenem, this bug was also resistant to tetracycline, and colistin, and every single other antimicrobial on the market, all 26 of them. A few weeks later she developed septic shock and died.

For public health officials like Patel, that case marks the end of an era, and the beginning of a new one. Now, the question is: How fast is that kind of pan-resistance going to spread? “When does it get to the point where it’s more common to have an infection that can’t be treated with antibiotics than one that can?” says Patel. “That’s going to be a very hard thing to predict.”

She knows because she’s tried before. Back in 2002, the first vancomycin-resistant staph infection showed up in a 40-year old Michigan man with a chronic foot ulcer. That seemed really bad: Staph is one of the most common bacterial infections in humans, and vancomycin its most common antibiotic adversary. Plus, the resistance gene was located on a plasmid—a free-floating circle of DNA that makes it easy to get around. Epidemiologists at the CDC worked with microbiologists like Patel to build a model to predict how far and how fast it would spread. While Patel couldn’t remember the exact output, she recalls that the results were scary. “We were very, very concerned about this,” she says.

Luckily in this case, their models were completely mistaken. Since 2002 there have been only 13 cases of vancomycin-resistant staph, and no one has died.

Being so wrong baffled the teams. But biology can be complicated like that. “I’ve worked with these bacteria in labs where they grow just fine, but they don’t seem to spread from one person to another,” says Patel. And while they still don’t know why, one hypothesis is that these particular resistance genes came with a cost. They might have made the staph capable of standing up to its antibiotic archnemesis, but the same bits of DNA also might have made it harder to survive outside a human body. Hospital protocols, time of year, and geography could have also had an effect on transmission rates. It’s more like trying to predict the weather than anything else.

“You can’t do it on paper or by just sitting there and thinking about it. You need simulation models to make it all fit together,” says Bruce Lee, a public health researcher at Johns Hopkins. He works with healthcare networks in Chicago and Orange County to predict the most likely paths that CREs—the kind of bacteria that killed the woman in Nevada—will take, should they show up in a hospital system. In the past, like when Patel was trying to plot the spread of resistant staph, these models were based exclusively on equations. Pretty complicated ones, granted. But not the sort of thing that can take into account human behavior and bacterial biology and interactions of both with the surrounding environments. “There’s increasingly been a realization in our field that to understand the spread of antibiotic resistant bacteria in any amount of detail you have to have these very data-driven simulation models where you can look at millions of different scenarios, just like a meteorologist,” says Lee.

In a study Lee published last year, he looked at the likelihood of CRE spreading through Orange County’s 28 acute-care hospitals and 74 nursing homes. In his model, each virtual facility has a number of beds based on its actual bed count, as well as information about how connected each facility is. The model represents each patient as a computational agent, that on any given day either carries or doesn’t carry CRE. Those agents all move around the healthcare ecosystem, interacting with doctors and nurses and beds and chairs and doors, hundreds of millions of times, with parameters tweaked a little bit each simulation. He found that without increased infection control measures, like regularly testing patients for pandemic resistance, and quarantining anyone who’s a carrier, CRE would be endemic—i.e. living full-time—at nearly every Orange County health care facility within a decade.

And once CRE is in a health care system, it’s really hard to pull out. “It’s like trying to extract termites from a house,” says Lee. “Once it’s in there where everything’s connected, it becomes an intractable part of the ecosystem.” So if doctors and nurses had a way to figure out sooner who was going to pass CRE around, they could at least contain the threat. Even if they might not have much to offer the patient.

For now, it’s good news that the only person-to-person transmission of 100 percent resistant bacteria is taking place inside Lee’s supercomputer. There haven’t yet been any documented cases in the real world. But that’s what Patel and the CDC are looking for. That’s what takes things to the next level, says Patel. To keep a better eye on things, last year the agency spent $14.4 million to create a network of seven regional labs with increased capacity to run genetic testing on bacterial samples taken from hospitals. And they’re currently piloting a program that might one day connect every hospital in the US directly to the CDC’s surveillance system, to automatically flag every serious resistance event around the country in near to real-time.

The other eye, Patel–and arguably, the rest of the world–is keeping trained on the antibiotic pipeline. But things don’t look great there either. Just last week, the World Health Organization released a report analyzing all the antibacterial agents currently in clinical development. Its conclusions were grim: not enough drugs, not enough innovation. There’s already some amount of pre-existing resistance to just about every one of the 51 treatments coming down the line. Researchers like Patel and Lee are hoping their work can help minimize the threats that are out there now, discover new ones as they emerge, and buy pharma companies some time to develop novel drugs. The antibiotic age might be over. But there’s still a lot to say about what comes next.