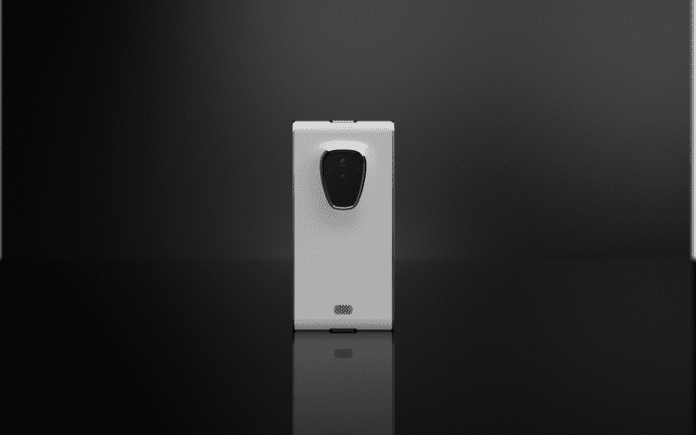 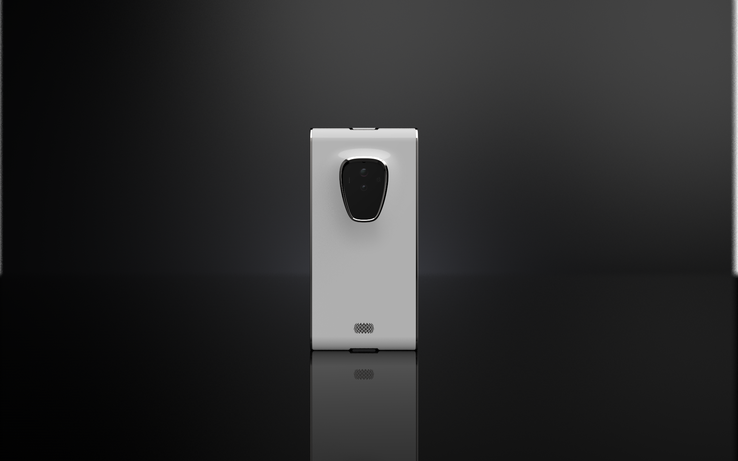 Bitcoin-powered cellphones — basically phones that can securely hold and send cryptocurrencies — have long been a fascinating if undeveloped concept in the crypto community. When phones talk to each other using BTC or other currencies — whether it’s to pay bills or send money to friends — you open up an interesting world of commerce.

Finney is a new $999 phone by the makers of the Solarin secure phone that aims to offer a “ultra-secure blockchain-enabled environment, with the functionality and essentials of Android OS.” Further, the company intends to release a desktop computer for $799 with the same features. In short, this is the world’s first proper bitphone.

In order to maintain true crypto bona fides, Sirin Labs is holding a token sale that will allow only token holders to buy the phone, thus futzing with the phone’s demand curve and allowing users to trade in the Finney’s own currency. 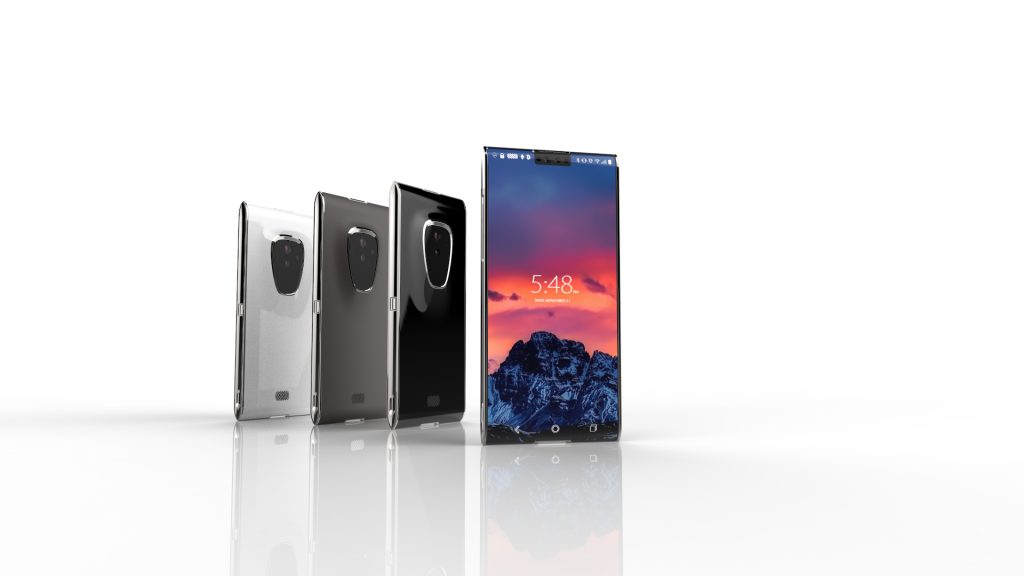 The phone will have a 5.2-inch display, 256GB of storage and 8GB RAM. It will have a 16-megapixel rear camera and a 12-megapixel front camera. Further, the phones “will form an independent blockchain network, a distributed ledger that is scalable and lightweight, powered by the IOTA’s Tangle technology.” The phone is named after Bitcoin pioneer Hal Finney, who died in 2014.

The built-in wallet will have physical authentication, including three factors of authentication and secure resource sharing among phones. There also will be an app store for decentralized apps.

Whether or not the Finney is a simple receptacle for crypto buzzwords or a real unique product remains to be seen, but it certainly seems like Sirin is pushing all the right buttons when it comes to making one of the first real bitphones. Hopefully things work out batter for the Finney than they did for Solarin. 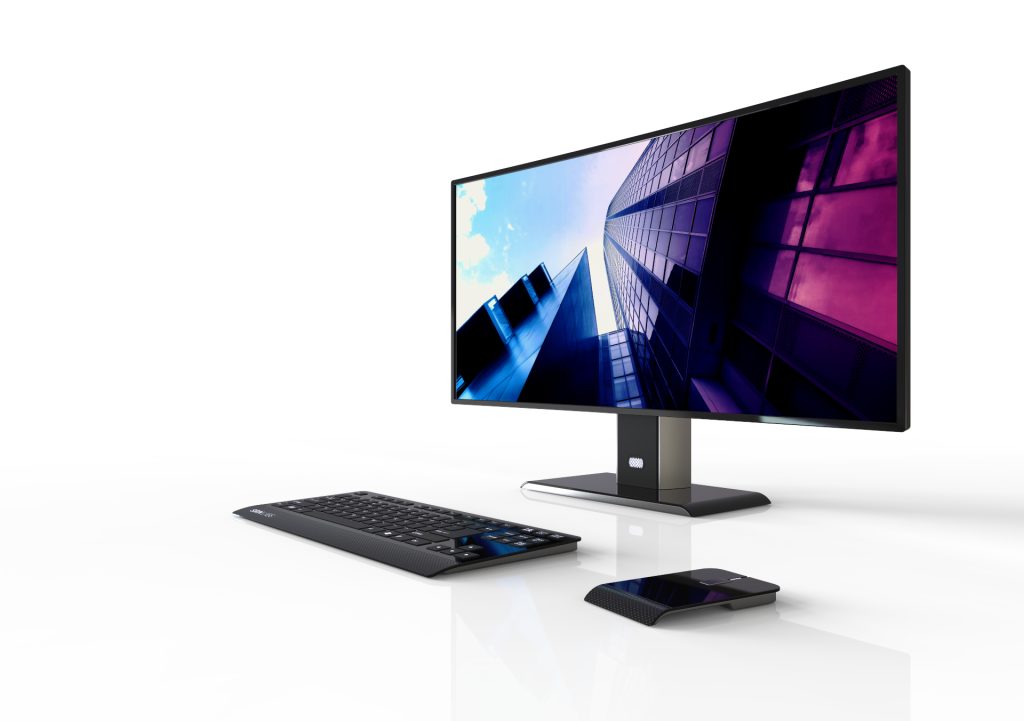