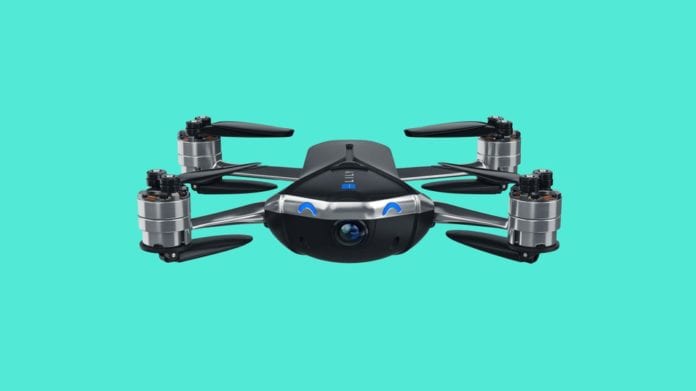 The Lily drone is one of the biggest failures in Kickstarter history — and now it’s making a comeback in perhaps the saddest possible way.After raising more than $34 million during its initial crowdfunding campaign in 2015, the company was forced to shut down when it couldn’t actually finance production of the drone.

Now, the Mota Group (who recently bought rights to the name) is announcing a reborn “Lily Next-Gen” drone that looks practically identical to the original version. The new drone will sell for $700, but early adopters can purchase it now for only $500.

There’s only one catch: The new drone is missing all of the awesome technology promised in the original drone that made it so exciting in the first place. For example, the new Lily drone will not be waterproof, will not come with a wrist-mounted controller, and most importantly, you won’t be able to launch the vehicle by simply throwing it in the air.

Instead, the vehicle is going to work like every other drone on the market. It’s priced and operates similar to other popular hobbyist drones like the DJI Spark or Parrot Bebop. We’re not really sure why anyone would choose to buy this over other more reputable brand — but maybe there are some people who would be happy just to see the Lily’s iconic smiling eyes finally staring at them mid-flight.

Not everything about this product launch is awful, though. As Engadget notes, sale of the Lily brand name might actually help the original creators refund all of the orders made on Kickstarter that they were never able to fulfill. Whether this new version ever catches on remains to be seen — but it’s hard to imagine anyone getting excited over a drone made by a no-name company with no special abilities. 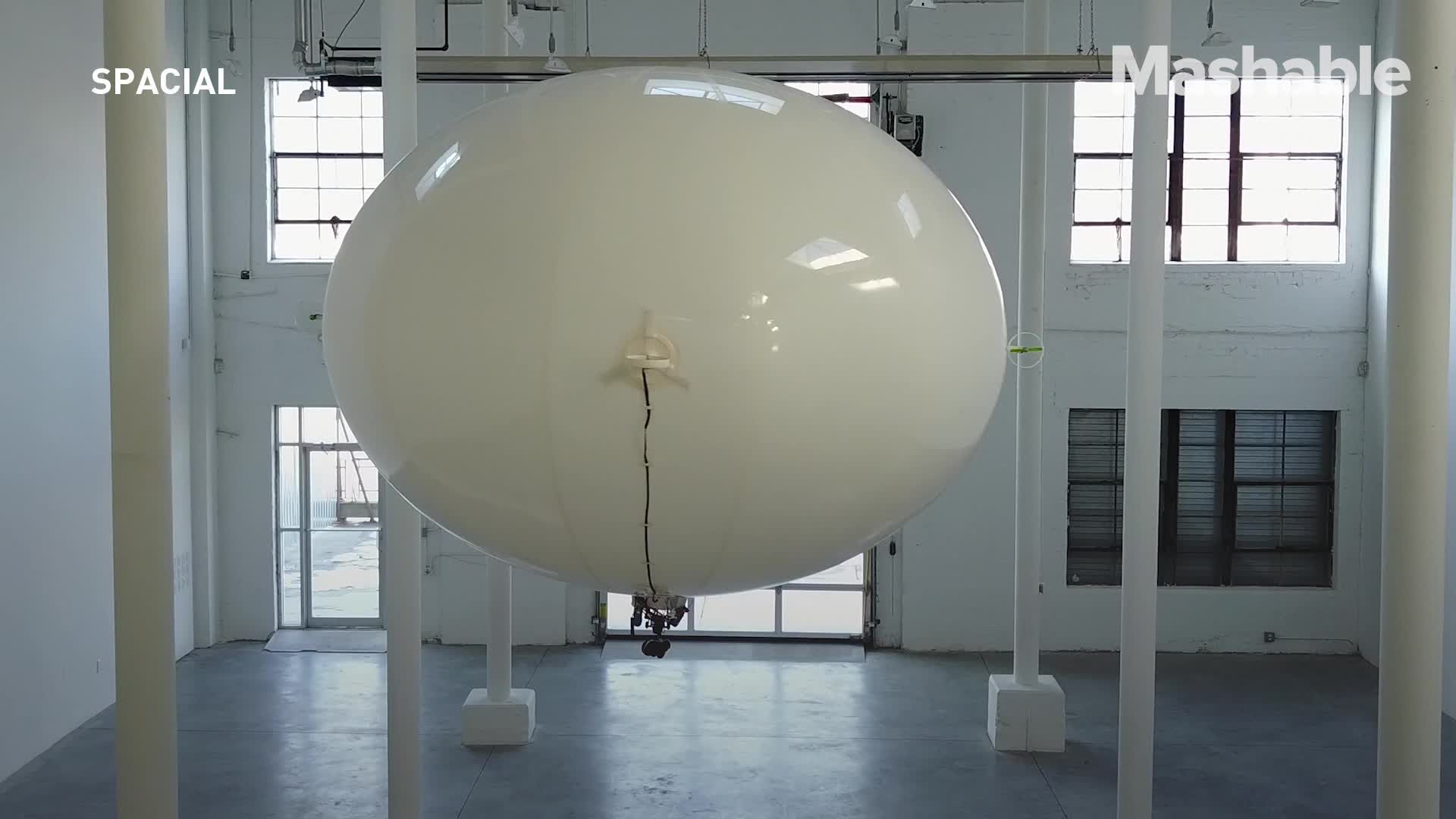