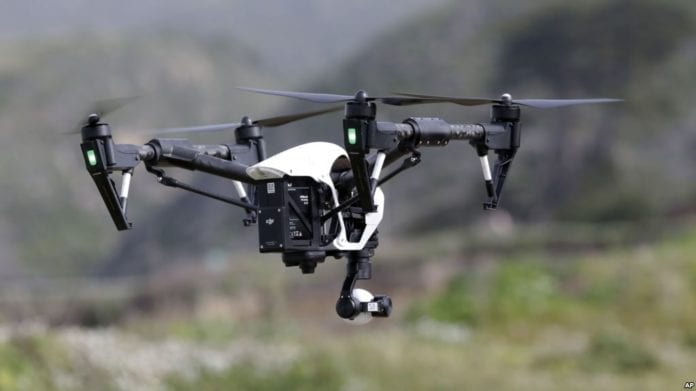 Drones, the small flying machines carrying cameras, have become a modern-day blessing and a curse for law enforcement and scientists.

There are ways of preventing threats posed by drones by attacking the electronics inside the machines.

On the flip side, drones can also have lifesaving benefits.

“Like any technology there is the yin and the yang. There’s the dark and the light,” Lusk said.

In the chemical industry, drones are being used to inspect structures to replace people in doing dangerous work.

The Shell, Deer Park Refinery near Houston started using drones in the past year.

“At a big site like mine, where we have super structures that are almost 400 feet in the air, I’m not having to get somebody lifted up some way. I can put that drone up there and get a great visual of what needs to be done and then decide how we respond to that event,” said Gary Scheibe, Shell Deer Park Refinery security manager.

Sophisticated sensors such as night vision, methane detectors and X-ray capabilities can be placed on drones.

Researchers are even looking at drones the size of a dragonfly.

Drone researchers say it will become an arms race to develop methods of preventing harmful drones, as people continue to use these machines for the good.