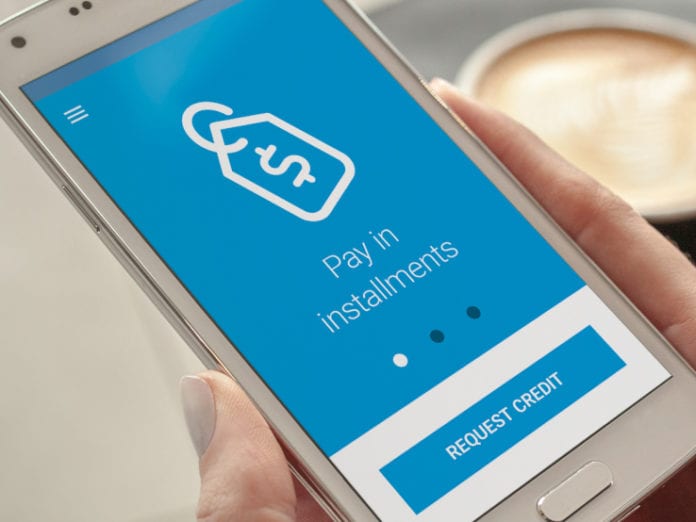 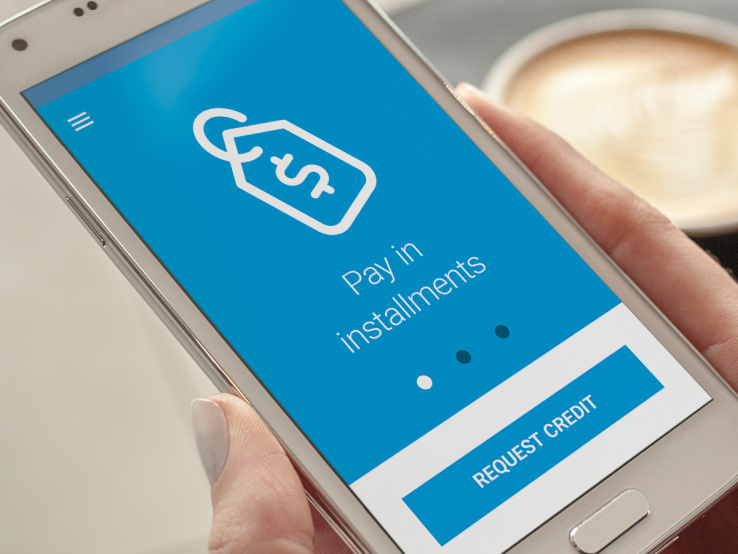 Ripio Credit (formerly BitPagos), the project that reached the finals at last year’s TechCrunch Disrupt Battlefield in New York, is about to launch its new venture. The Ripio Credit Network (RCN) will be public in November and is designed to grow the product and platform outside Latin America, into the fast-emerging developing world.

Born in Argentina, the original idea was to widen financial inclusion by extending credit lending globally, and that idea remains. Ripio Credit now has 100,000+ active users and claims to be the most popular blockchain product in Latin America, with Draper and Boost VC as investors.

The new RCN is based on the Ethereum blockchain’s ERC20 standard and RCN tokens are required to access the ‘RCN network’. Both the wallet and the exchange need to implement the RCN protocol in order to interact with the rest of the agents.The network operates on cosigned smart contracts, thus connecting borrowers, lenders and co-signing agents.

Aside from the usual suspects as competitors, it is also going up against the block-chain/crypto startup Salt. That Denver, Colorado, startup is aiming to create membership-based business, the idea being to facilitate loans collateralized by bitcoin and other cryptocurrencies.

Ripio also wants to cut all the management fees and costs associated with normal banking, and provide people with better conditions. Of course, as we know, traditional banking is regulated by governments, which decide how much it will cost you to loan money. That’s the big issue for emerging countries as the rates and risks tend to be high.

The RCN is designed to scale down the selectiveness associated with traditional lending, connecting lenders and borrowers anywhere in the world and on any local currency. Cutting all the costs and management fees, disrupts the current credit environment. The key way this is achieved is by creating a new intermediary agent (the “cosigner”) which neutralizes the lender’s credit risk, and in the case of a default, handles the tools to manage the debt in the borrower’s country of residence.

Sebastian Serrano, CEO and co-founder says the company has also now raised $5M in venture capital since inception, from the most prominent VC funds like Tim Draper, Pantera, DCG, among others. RCN will also now start the pre-sale of its ICO token.

This is the ultimate Super Bowl smart home setup

GizmoCrazed - February 2, 2018 0
Do you like to watch football? How about the biggest game of the year — which happens on February 4 (aka this Sunday)? If...

N26 is launching its bank in the UK