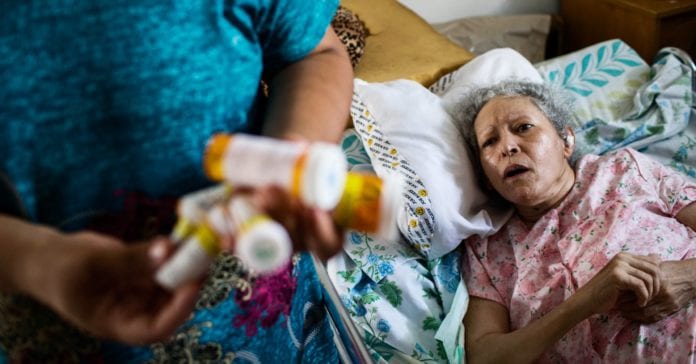 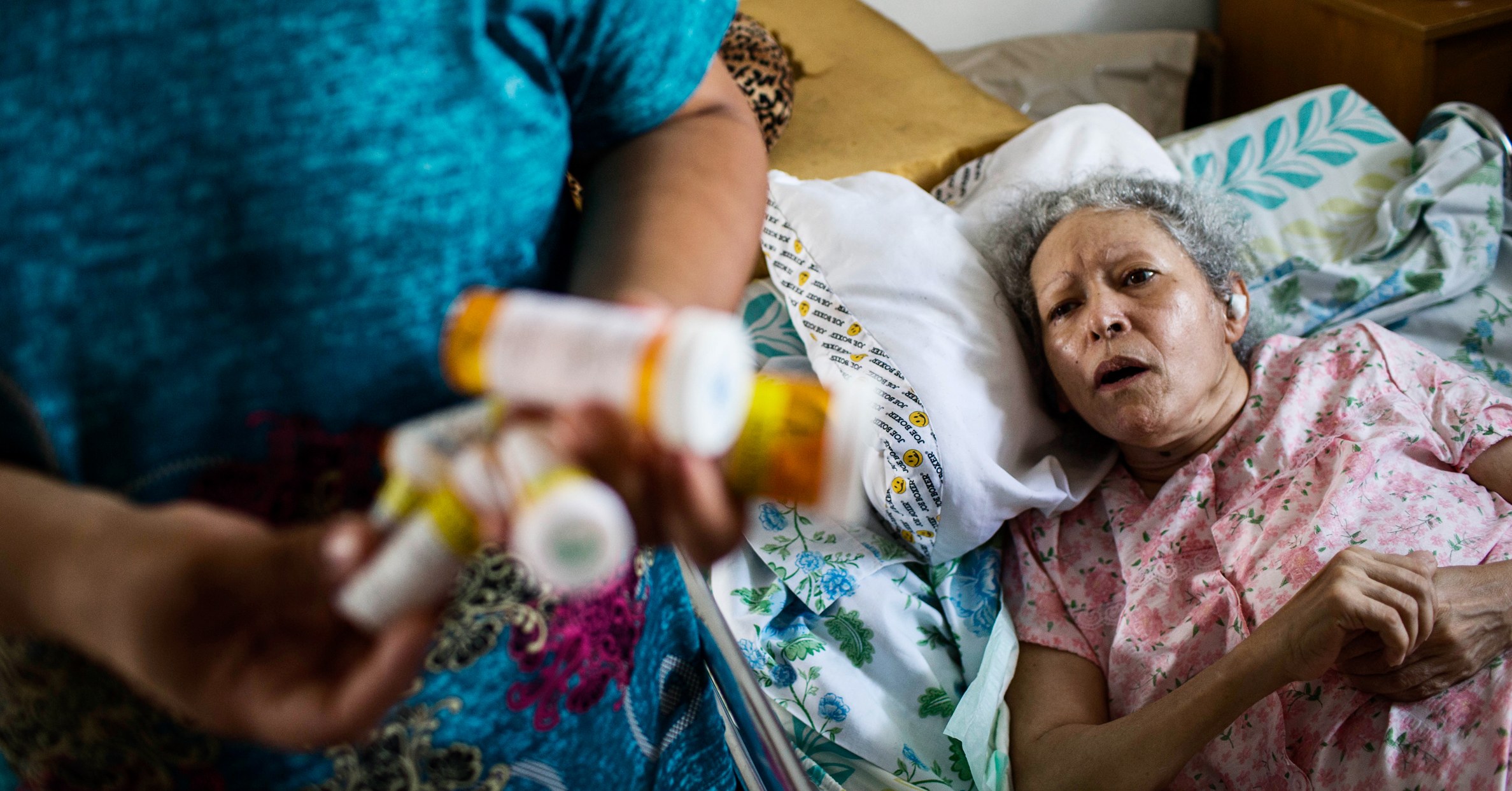 Hurricane Maria left a ruined island and 16 Puerto Rico residents dead. But public health experts worry that figure could climb higher in the coming weeks, as many on the island fail to get medicines or treatment they need for chronic diseases. Roads are blocked, supplies are stuck at the ports, and only 11 of Puerto Rico’s 69 hospitals are open. Doctors at one children’s hospital were forced to discharge 40 patients this week when their generator ran out of diesel fuel.

But the immediate need for treatment is only the beginning of the island’s public health challenges. With the island’s entire power grid knocked out, Puerto Rico’s massive pharmaceutical manufacturing industry—which provides 30 percent of the island’s gross domestic product and 90,000 jobs—has been shut down. FDA administrator Scott Gottlieb announced this week that his agency is trying to shift production to the mainland US to prevent shortages of cancer drugs, immunosuppressants for transplant patients, and medical devices for diabetes patients. Bringing Puerto Rico back online will make a big difference for people living both on—and off—the island.

In the short term, energy is essential to keeping patients alive. Medicines like insulin to treat diabetes or tetanus vaccines need to be kept cool. That means either in a refrigerator at 45 degrees Fahrenheit (for seasonal flu or tetanus vaccines) or at room temperature, which is about 72 degrees (for insulin). But without air conditioning, Puerto Rico’s tropical climate is hitting the upper 80s this week. “Refrigeration and cold storage are really big issues, and will be for the forseeable future,” says one former federal emergency response official who asked not to be identified.

The patients most affected by the failing cold chain will be those with chronic conditions. One-fifth of Puerto Rico’s population has some kind of disability, including half of those above age 65. Its 3.5 million residents have the highest prevalence of diabetes in the United States—nearly 13 percent compared to 8.7 percent on the US mainland. That helps make Puerto Rico the most vulnerable US territory to a natural disaster like Hurricane Maria, according to a recent study by the Association of State and Territorial Health Officers .

Federal health officials say they are already seeing patients come into emergency clinics with chronic disease related problems. “People with the most dire need are dialysis patients,” says Lt. Cmdr. Garrett Martin-Yeboah of the US Public Health Service and the national clinical pharmacist to the Department of Health and Human Service’s assistant secretary for emergency preparedness and response. “They are on a good number of prescription medications. Because of the volume of medications and tenuousness of their condition, those are some of the patients we are concerned about.”

The immediate refrigeration problem is solvable. Martin-Yeboah said a squad of federal emergency care doctors who were stationed on the island before Maria struck brought battery-powered mini-fridges that can run four days without power. They also brought their own diesel generators—though a week after the storm left, there is still not enough fuel to run them. “There are some challenges in Puerto Rico with fuel and things like that,” says Martin-Yeboah, who coordinates medicines and supplies for HHS doctors. “We’ve had to go to the airport to retrieve medical supplies,” she says. “Our suppliers can get them to Puerto Rico, but can’t get it to the site.”

The Navy hospital ship Comfort, which was finally dispatched this week, may also help in the short-term, especially for trauma patients. The converted supertanker will bring 1,000 beds, 12 operating rooms, a CAT-scan, and radiology capabilities to Puerto Rico. Meanwhie, emergency responders are using ham radios to reach some communities and even considering air-dropping medicines into villages, according to Nicolette Louissaint, executive director of Healthcare Ready, a group that coordinates post-disaster medical supply chain between public agencies and private suppliers such as pharmacies and drug manufacturers.

“The most important part is how we support the patients,” Louissant says. “These disaster responses are massive logistical operations. We have to do unusual things. Folks are looking at how you can get up to the mountains, and what solutions to move medicines to people but also people to medicines.”

Louissant noted that less than 10 percent of the island’s pharmacies were open as of Wednesday. Overall, there is no panic over medicines, according to health officials working in Puerto Rico. But they are prepared for the situation to worsen if conditions don’t improve quickly. Chronic diseases like cardiovascular disease and diabetes are often not counted in the final toll of natural disasters like Hurricane Maria. “These people end up dying from things that are preventable under ordinary circumstances,” said the former federal emergency official. “That’s what is going to start happening.”

But long-term, the effects of Puerto Rico’s collapse may ripple far beyond the island. Twelve of the top 20 global pharmaceutical and biotechnology companies have manufacturing facilities on the island, according to the Puerto Rico Industrial Development Company. As a result, Puerto Rico manufactures seven of the top 10 drugs sold globally including AstraZeneca’s cholesterol treatment Crestor, Abbvie arthritis drug Humira, and Johnson & Johnson-owned HIV drug Prezista, USA Today reported. Those three companies have said supplies of their drugs are in good shape and drugmakers are working to get production up and running. Still, Puerto Rico officials say it may be months before the island’s power grid is fixed.